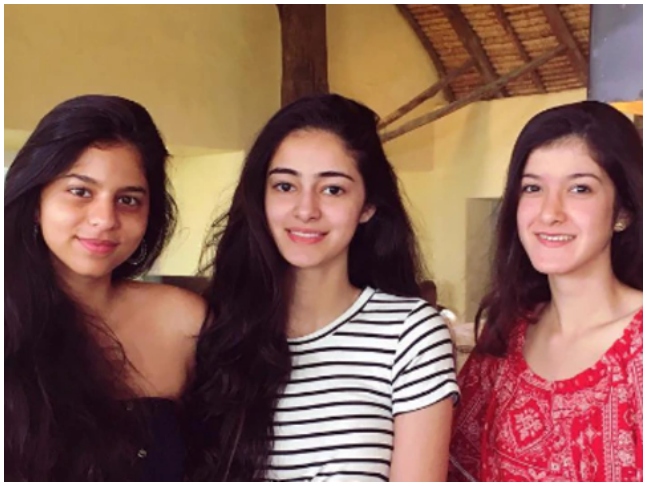 Ananya Panday often hangs out with her best friends Suhana Khan and Shanaya Kapoor but did you know she didn’t tell them about her debut film Student Of The Year 2 for a long time? While speaking to a leading daily, Ananya said that she is the first out of the lot to make her debut in the film industry but she refrained from informing her friends about SOTY 2 initially. 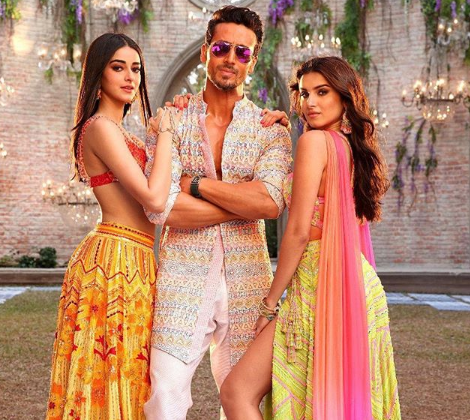 Recommended Read: It's normal to have a crush on someone: Ananya Panday on her rapport with Pati, Patni Aur Woh co-star Kartik Aaryan Student Of The Year 2, meanwhile, marks Ananya’s and co-star Tara Sutaria’s debut in Bollywood. The film stars Tiger Shroff as the male lead.

Directed by Punit Malhotra, SOTY 2 will release on May 10.