Priyanka Chopra recently flew to India to attend brother Siddharth Chopra's wedding with Ishita Kumar over the last weekend. However, the wedding ceremony did not happen and Priyanka flew back to the United States. Expectedly so, the turn of events served as fodder for several gossip columns and initial reports suggested the wedding had been postponed to another date as Ishita had to undergo an urgent surgery. In fact, Ishita had even posted an image of herself from the hospital and made people believe that she probably needs some time to recuperate from her surgery. 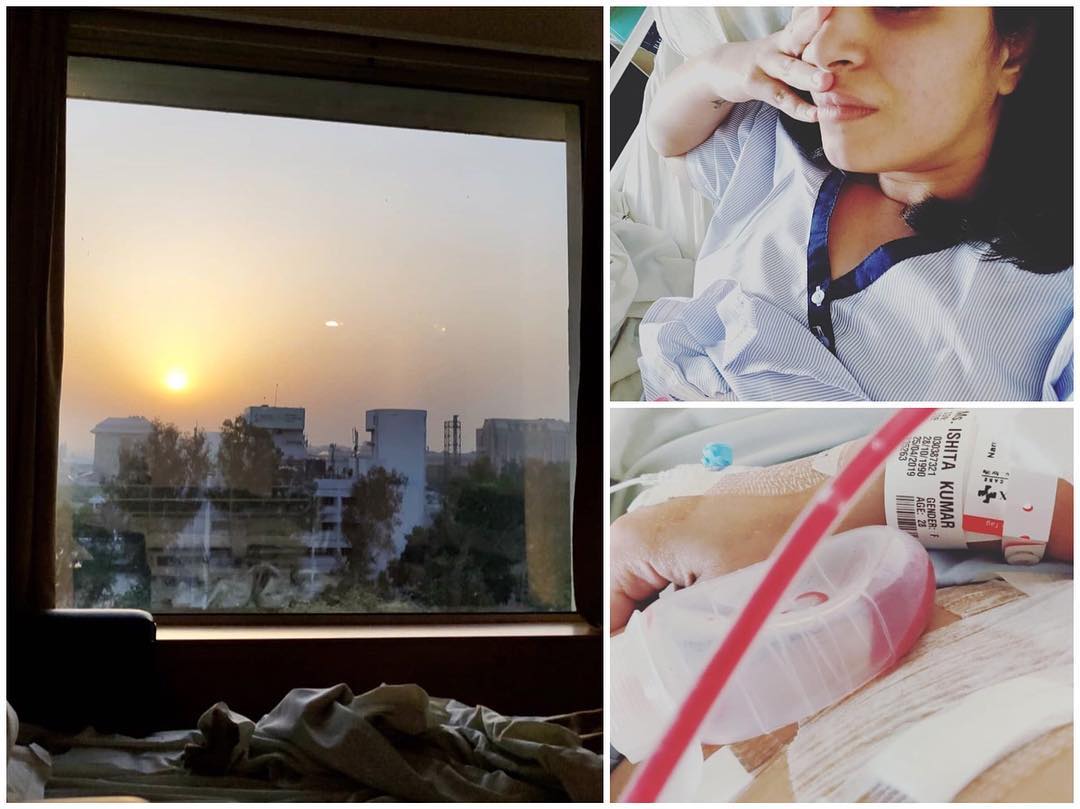 Nonetheless, amid the rumours of the wedding being postponed, bride-to-be Ishita deleted all the Instagram posts from her Roka ceremony with Siddharth, which was also attended by Priyanka's husband, Nick Jonas. That's not all. Priyanka and Siddharth both unfollowed Ishita on social media. Although it fuelled speculations that the wedding has been called off, Ishita’s pictures from her bridal shower weren’t deleted. 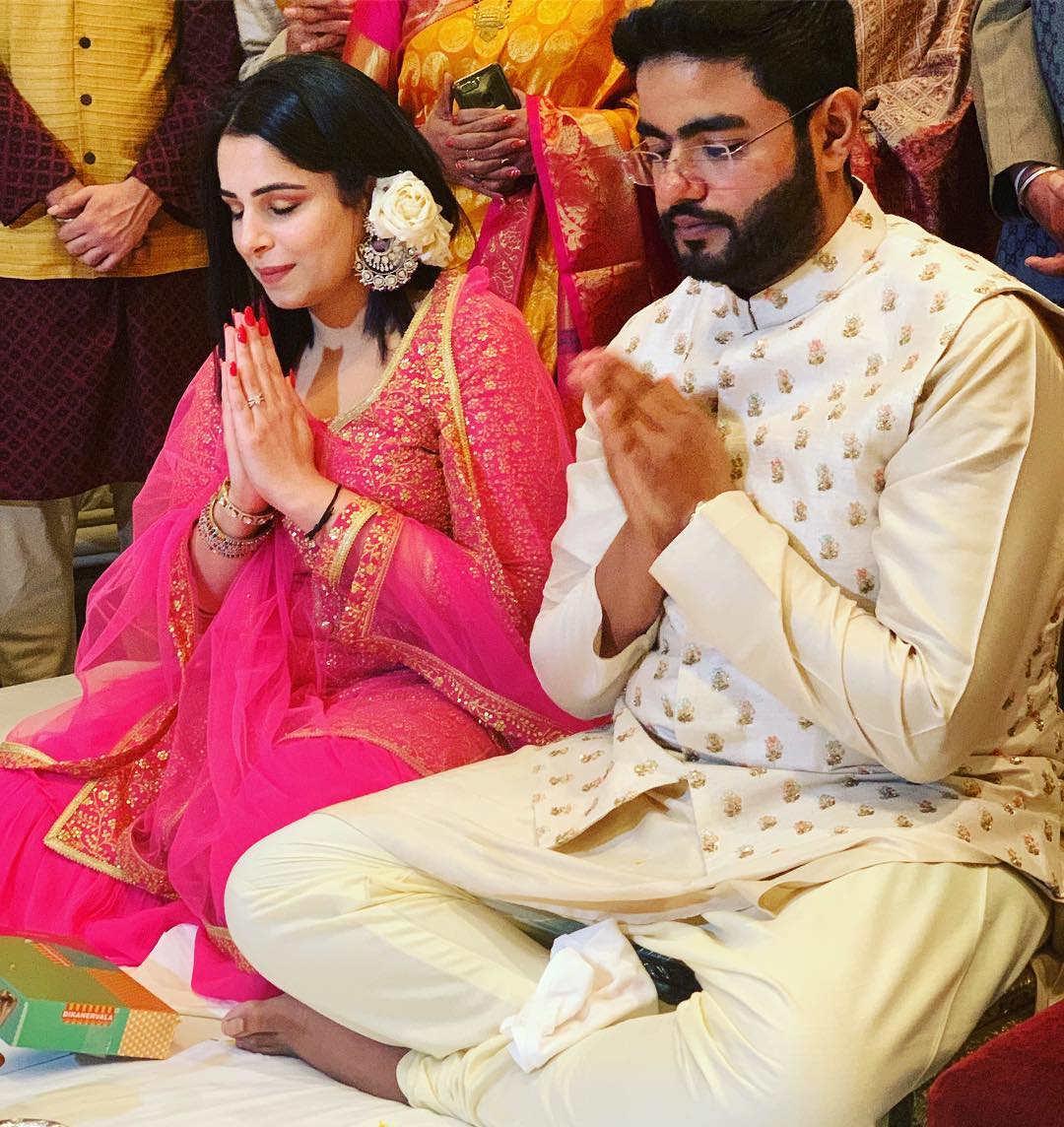 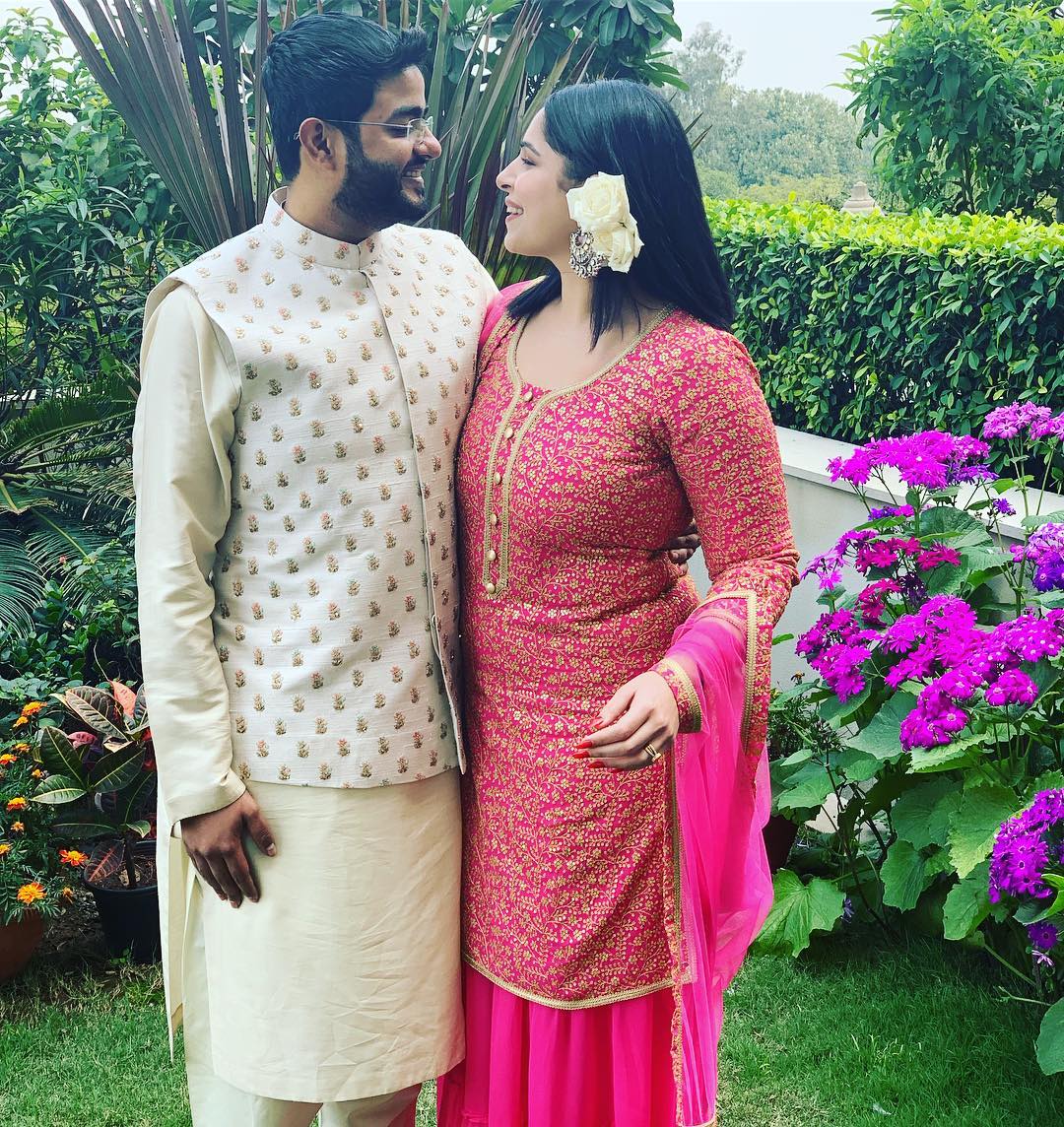 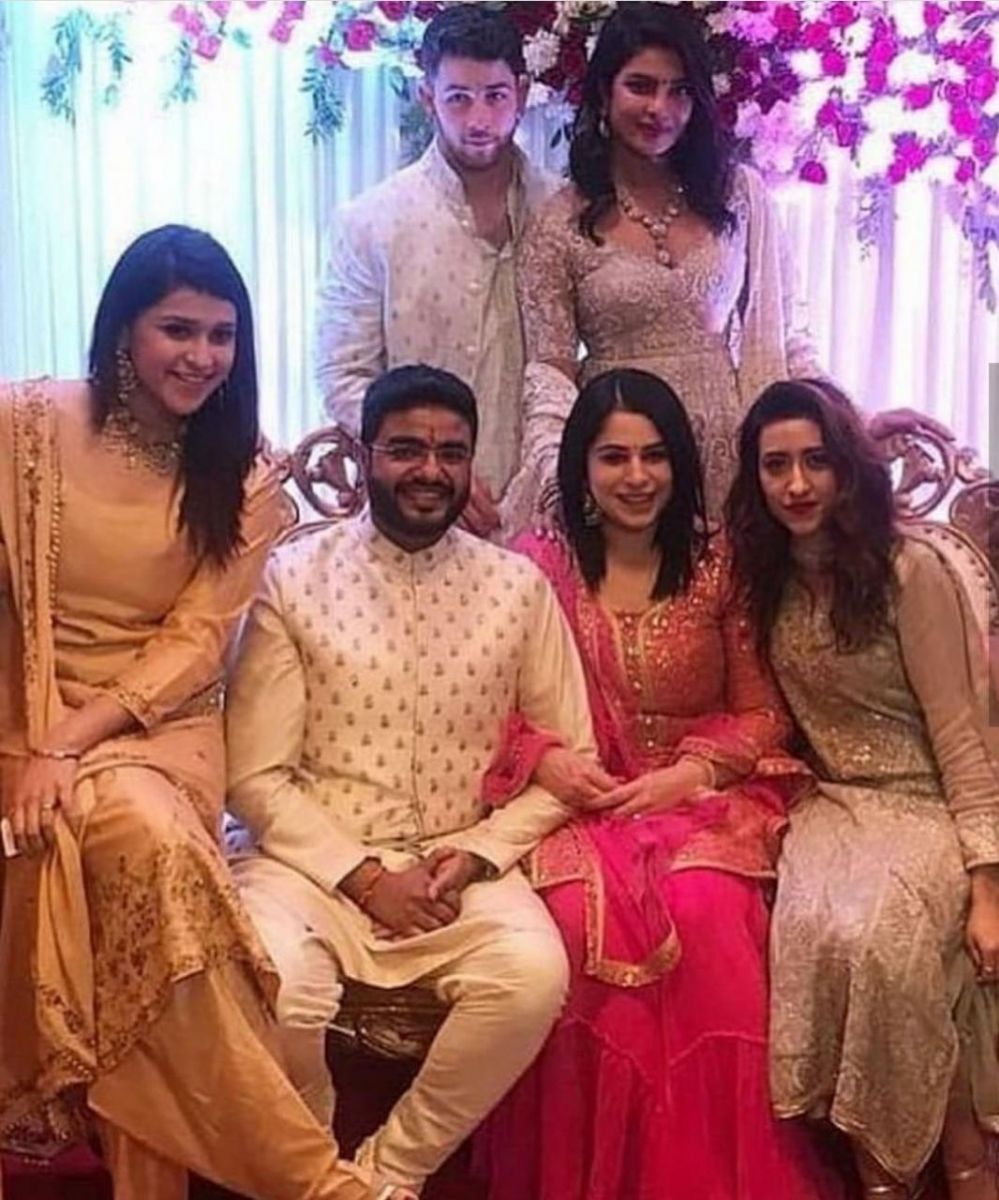 Now, in a new twist in the tale, Ishita first deleted her bridal shower pictures and later, deactivated her Instagram account altogether. Not to miss, in the caption of her last Instagram picture, Ishita had written, "Cheers to new beginnings, With a goodbye kiss to beautiful endings" 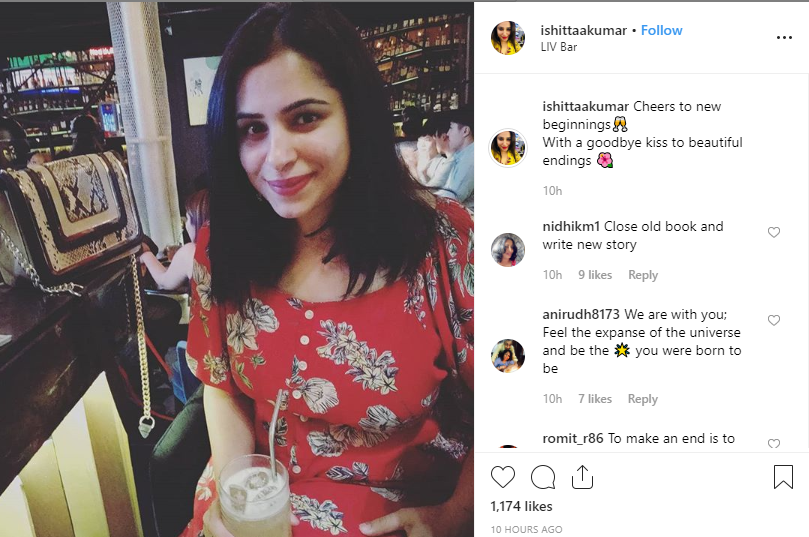 In the meantime, there has been no statement from the Chopras on whether Siddharth-Ishita wedding has been called off or not. While fans are asking the obvious questions about the impending wedding, we are curious to know how this story unfolds.