Advertisement
HomeBOLLYWOODENTERTAINMENT NEWSDidn’t want to be under any pressure to launch Tara Sutaria and Ananya Panday in SOTY 2, says Punit Malhotra

Didn’t want to be under any pressure to launch Tara Sutaria and Ananya Panday in SOTY 2, says Punit Malhotra 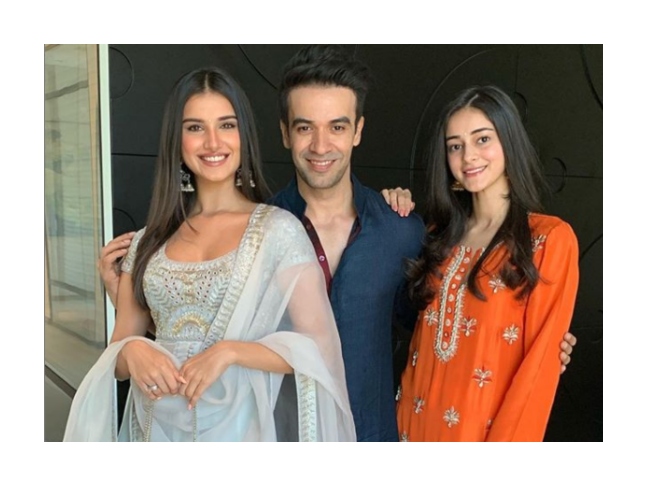 Director Punit Malhotra is excited about the release of his upcoming film Student Of The Year 2 that marks the debut of Tara Sutaria and Ananya Panday but while speaking to a leading daily, he said that he didn’t want to pressurize himself with the thought of launching newcomers. Punit also said that he encouraged Tara and Ananya to be part of their gang instead of making them feel like debutants. Tiger Shroff stars as the male lead in the film.

“The responsibility of launching two newcomers is fun, but I had to erase that out of my head. I didn’t want to be under any pressure. I actually empowered Ananya and Tara to be part of our gang. They got the same treatment as Tiger,” Punit told the daily. 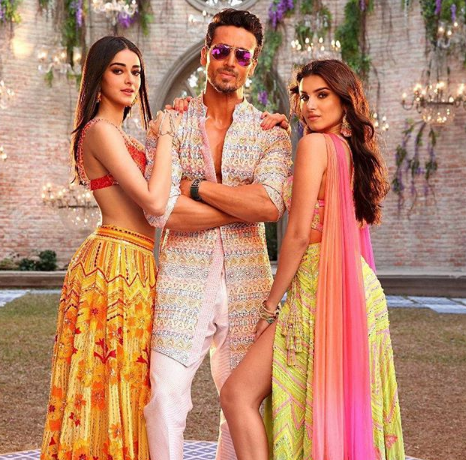 In order to prepare Tara and Ananya for SOTY 2, Punit added, “Today, when you see Ananya and Tara, you realise how confident they are. They were well- prepared and we also did workshops with them.”

Talking about the film further, Punit said, “Moreover, we went through every emotion with them — break-ups with boyfriends, crying before coming to the sets or laughing after pack-up, leaving the family and going for outdoors — so we have been through everything. More than responsibility, I take it as friendship.” Student Of The Year 2, produced by Karan Johar’s Dharma Productions, will release on May 10.