Salman Khan to play a detective in the Hindi adaption of Veteran, confirms brother-in-law Atul Agnihotri

Atul Agnihotri confirmed that Salman Khan has given his nod to play the role of a detective in the Hindi remake of the Korean film Veteran. As per an agency's report, Atul, who has bankrolled Salman's upcoming film Bharat, has acquired the rights of the film and said the film is bigger and larger than the original one.

"I saw the film and I liked it. I thought it is an opportunity to make it with him. It is a class film. I showed him the film and he felt the same. Salman has given a go ahead. He will play the detective in the film," Atul, who happens to be Salman's sister Alvira's husband. 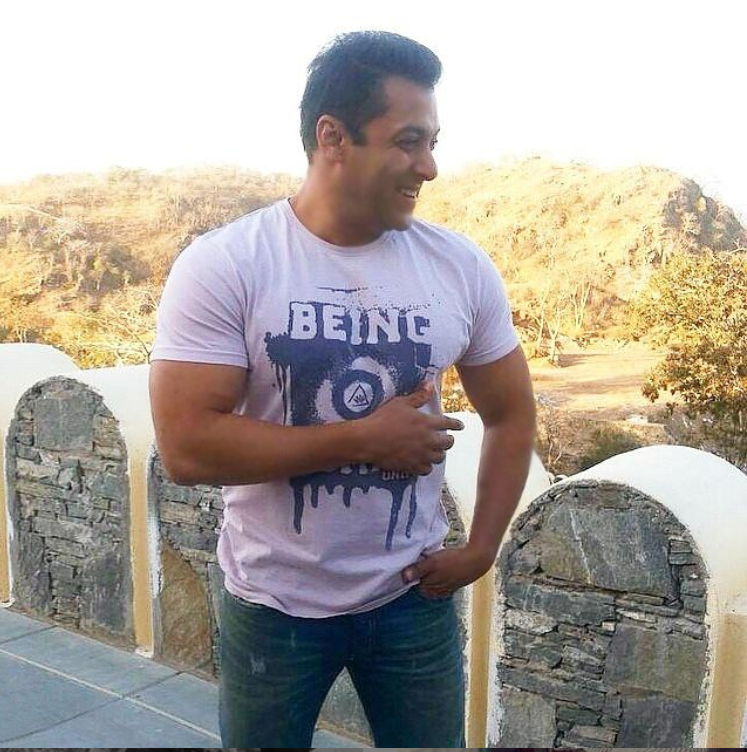 "Adaptation are never literal, adaptations are always a starting point. After that, you blend it according to the sensibilities of the audience. It will have many big things, I have to make it bigger and larger as the expectations are huge every time Salman does a film. We hope to start sometime next year," Atul added.

With Veteran's remake, Salman will star in his second Korean remake film, first being Bharat, which is an official remake of Ode to My Father. Veteran revolves around a detective who traces down a young man running a crime syndicate. 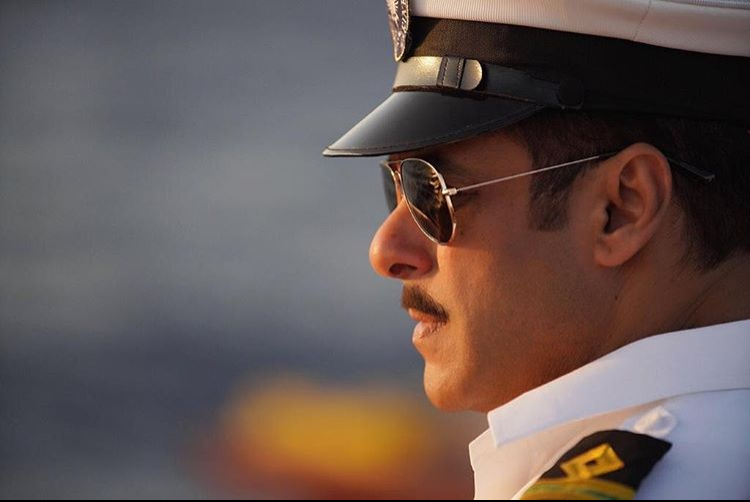 Salman Khan in a still from Bharat