'She was never in consideration': Atul Agnihotri clarifies daughter Alizeh is not part of Salman Khan's 'Dabangg 3'

Salman Khan’s niece and Atul Agnihotri's daughter Alizeh Agnihotri has been in the news lately ever since it was touted that she is all set to make her Bollywood debut soon. What's more? Rumours were rife that Alizeh is looking to foray into films with his father's production, Dabangg 3. However, Atul has now dismissed all such rumours and clarified that Alizeh was never in consideration for the Salman starrer.

Speaking to a leading daily, Atul stated, "That's not true at all because she is not the right casting and that was never in consideration. I read in the newspaper but it is not true. If you say something you are in trouble and if you don't say anything still you are in trouble; it's a very tricky place. I told her to just let it pass but the fact that people are talking that's a blessing." 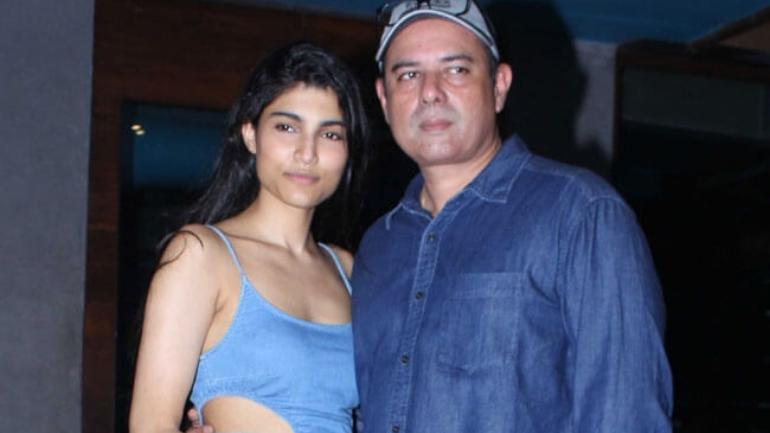 When asked about her daughter's impending debut, Atul added, "It is too early to talk about it. My only desire as a father is that she should be prepared, give her best and have fun doing the film. My children have seen their family in the film business so they have seen our ups and downs so they know what the package is all about, they know the dynamics. I hope they encash that."

Last but not the least, he concluded that he's proud how his daughter Alizeh is going about things. "I don't interfere much. I am proud of the way she is going about it. There is a certain amount of maturity in how she wants to approach her career."