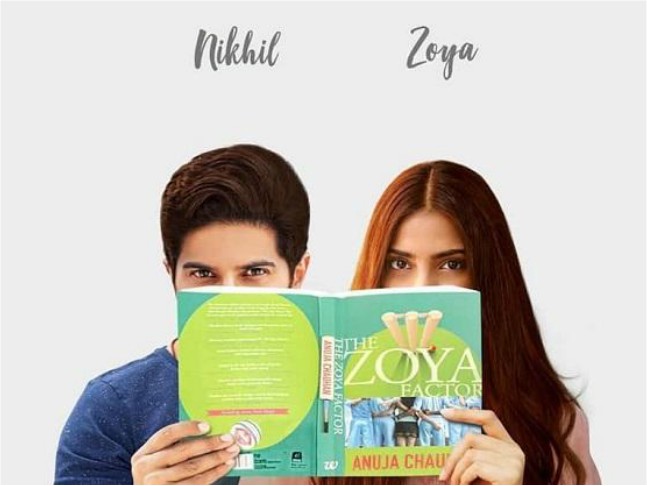 Sonam Kapoor’s upcoming film The Zoya Factor which also stars Dulquer Salmaan in the lead has got a revised release date. The film that is a screen adaptation of Anuja Chauhan’s bestselling book of the same name is all set to release now on in September, according to media reports. The film was initially releasing on June 14 as the makers felt it fitting to release the romantic comedy in the midst of the World Cup 2019 as the film's theme of cricket but the release date seem to be pushed.

A source revealed to a leading daily, "One of the reasons the film is being postponed is because there is post-production work left. But the driving factor here is the timing. While the makers earlier thought it would be wise to release the film amidst the World Cup fever, they now feel that it may not be the most lucrative period in terms of box-office business. So, they are eyeing an early September release. The final date is yet to be zeroed in. The trailer will be launched by July-end."