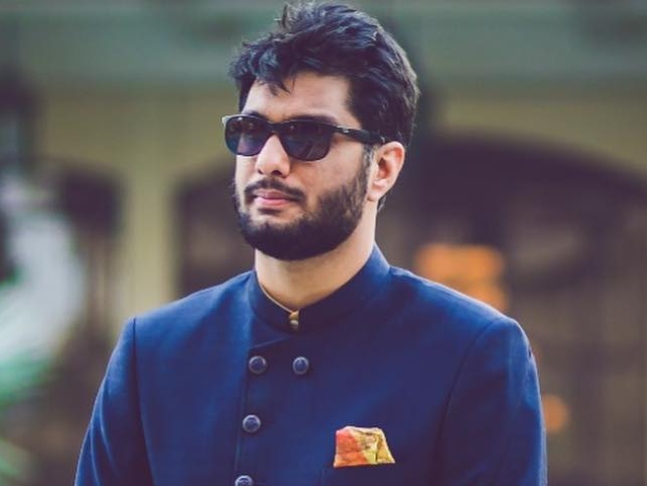 Comedy collective All India Bakchod (AIB) on Wednesday issues a statement saying there will be no new sketches from them anytime soon due to no incoming revenue and operational costs piling up. Moreover, Tanmay, it may be recalled, was suspended last October following complaints of not acting against sexual harassment allegations made regarding Utsav Chakraborty. Gursimran, on the other hand, was accused of sexual misconduct by a woman. The AIB statement read as, "The AIB YouTube channel is for all intents and purposes, dead for the foreseeable future - there will be no new sketches anytime soon," pointing out that Tanmay will no longer be their CEO, and Khamba will not be associated with them anymore.

As for Khamba, the AIB statement maintained that an external committee was appointed to look into the allegations made against him in October 2018. While the proceedings of the committee remain confidential, AIB said that during the course of investigation, they were informed that Khamba had stepped away from the process citing issues with the procedure.

However, post the official statement by AIB, Khamba shared his side of the story in a long note and announced his new venture '[email protected]'. His post read as, Despite my repeated requests to follow due process, these lapses continued. At this stage. I requested the committee to recuse itself and a fresh committee to be constituted. My request was denied and hence I was left with no choice but to withdraw from the enquiry. Till date, I maintain that I am happy to cooperate with any committee that is constituted fairly and follows principles of natural justice.” Khamba further added, “The silver lining, however. is that through all of this. I got a chance to reflect and think about what I’m truly passionate about, who I want to work with and what I’d want the next chapter of my life to be. With that - I am thrilled to announce the launch of my new venture [email protected]!”

Now, Rohan Joshi and Ashish Shakya will continue to manage the remaining affairs at AIB, apart from pursuing solo interests in the coming future.