Ankita Lokhande and boyfriend Vicky Jain purchase 8BHK flat together, is marriage on the cards?

Ankita Lokhande who was in a relationship with Sushant Singh Rajput for several years had faced an upsetting heartbreak two years ago. However, since then the actress has reclaimed her personal as well as professional life. She made a smashing debut in Kangana Ranaut starrer Manikarnika: The Queen of Jhansi as Jhalkari Bai and found love again in businessman Vicky Jain.

The duo gave a hint of their closeness when the actress went ahead and kissed Vicky on camera and later shared the video. The speculation of their marriage has been rife ever since. However, according to the reports published in a leading daily, the couple is ready to settle down by the end of the year and have already booked an 8BHK flat in the Mumbai suburbs. The report mentioned that the apartment is still under construction. 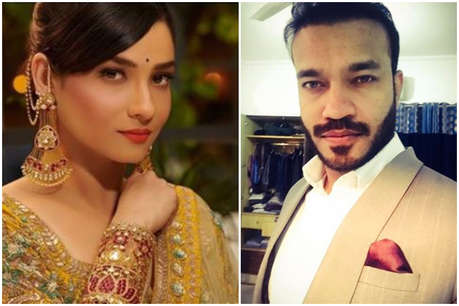 Ankita gained fame through the television serial Pavitra Rishta where she was paired opposite Sushant. The two played husband and wife and later went on to share a relationship as well, but the couple broke up a few years back but has remained on decent terms. Sushant even wished all the luck to Ankita for her debut in the period drama Manikarnika: The Queen of Jhansi.