Veeru Devgan, veteran action director, and father of Ajay Devgn breathed his last today. The action director was admitted to Suya Hospital, Santa Cruz, Mumbai, on a complaint of breathlessness this morning. However, he could not recuperate and suffered a cardiac arrest and passed away. His funeral will be held at Vile Parle West Crematorium today at 6:00 pm amidst family members and dear ones.

Veeru Devgan was a prolific action director and was one of the most well-known in his field. Besides, being an action director, Veeru Devgan also dabbled in other aspects of filmmaking like direction, production, acting, and writer and as an assistant director. He was married to Veena Devgan with whom he had four children including Ajay and Anil Devgn (director). 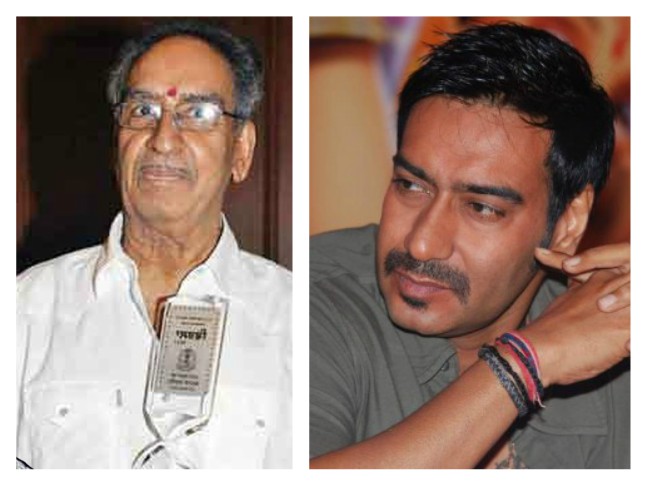 Veeru Devgn had choreographed fight scenes for over 80 Hindi films. Some of his best films were Dilwale (1994), Himmatwala (1983), Shahenshah (1988), Khoon Bhari Maang (1988), Mr. India (1987), Phool Aur Kaante (1991) and several others. He also doubled up as a stuntman for Dharmendra in his younger days. Ace filmmaker Rohit Shetty started his Bollywood career assisting Veeru Devgan as a stunt coordinator and as an assistant director with Kuku Kohli during Phool Aur Kaante. 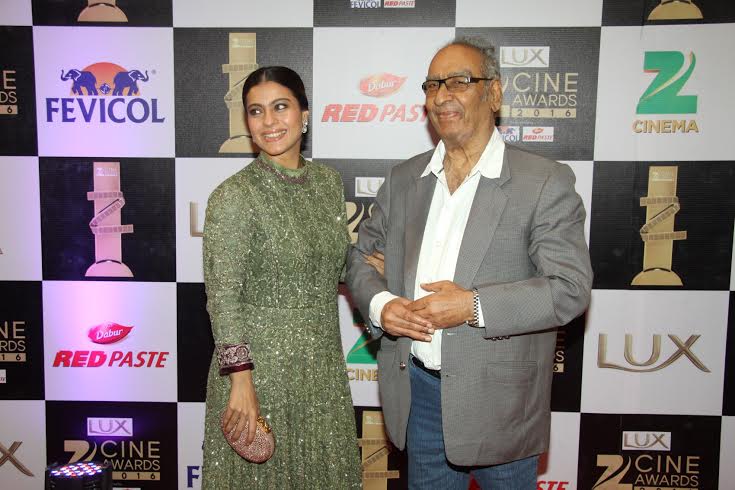 He acted in three films as well, namely Kranti (1981), Sourabh (1979) and Singhasan (1986). He produced and directed Hindustan Ki Kasam (1999) that starred Ajay, Amitabh Bachchan, Sushmita Sen and Manisha Koirala in the lead. The film did average business, despite taking a bumper opening. It had broken the opening day record in India at the time of its release. He also produced Dil Kya Kare and Singhasan. He was the assistant director on the 1992 hit Vishwatma and Mera Pati Sirf Mera Hai. Veeru Devgan also wrote the film Jigar. 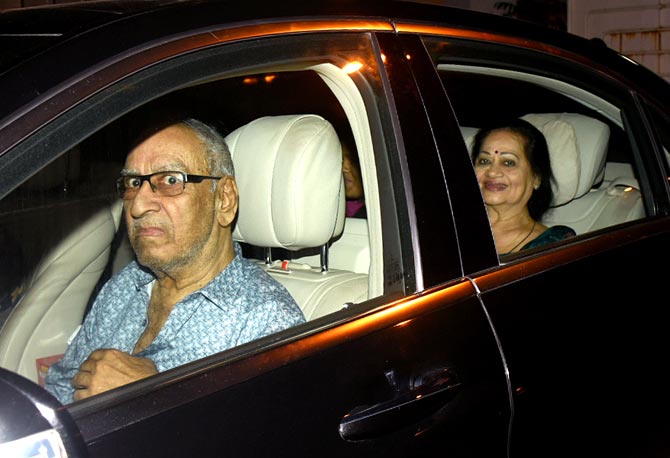 Ajay had canceled a few promotional events of his last release De De Pyaar De in the last 15 days due to his father’s ailing health. Veeru Devgan was last seen in public when he attended the special screening of Ajay starrer Total Dhamaal at a preview theatre.

Sunny Leone opens up about being bullied in childhood, says 'I carried through my entire life'

Fashion Guru'kool': Komal Pandey to Masoom Minawala, fashion influencers who teach us the art of layering for sweater weather!

Always believed you have to be a certain height, skin colour to be a star: Designer-actress Masaba Gupta on her preconceived notions about showbiz

PeepingMoon Exclusive: I would have loved to work with late Sridevi; Gigi Hadid is my idol: Fashion designer Shehla Khan