Veteran actress Tanuja hospitalised, to be operated for diverticulitis

Veteran Bollywood actress Tanuja is undergoing treatment for abdominal pain at a hospital in Mumbai. The 75-year-old actress was admitted in Lilavati Hospital on Tuesday "with some pain in abdomen", a hospital official told a leading news agency. Now according to another news agency, Tanuja will be operated for a condition called diverticulitis, which results in the inflammation or infection of small pouches called diverticula that develop along the walls of the intestines.

Tanuja's daughter and actress Kajol, whose father-in-law and action director Veeru Devgan died on May 27, was photographed while visiting her mother. 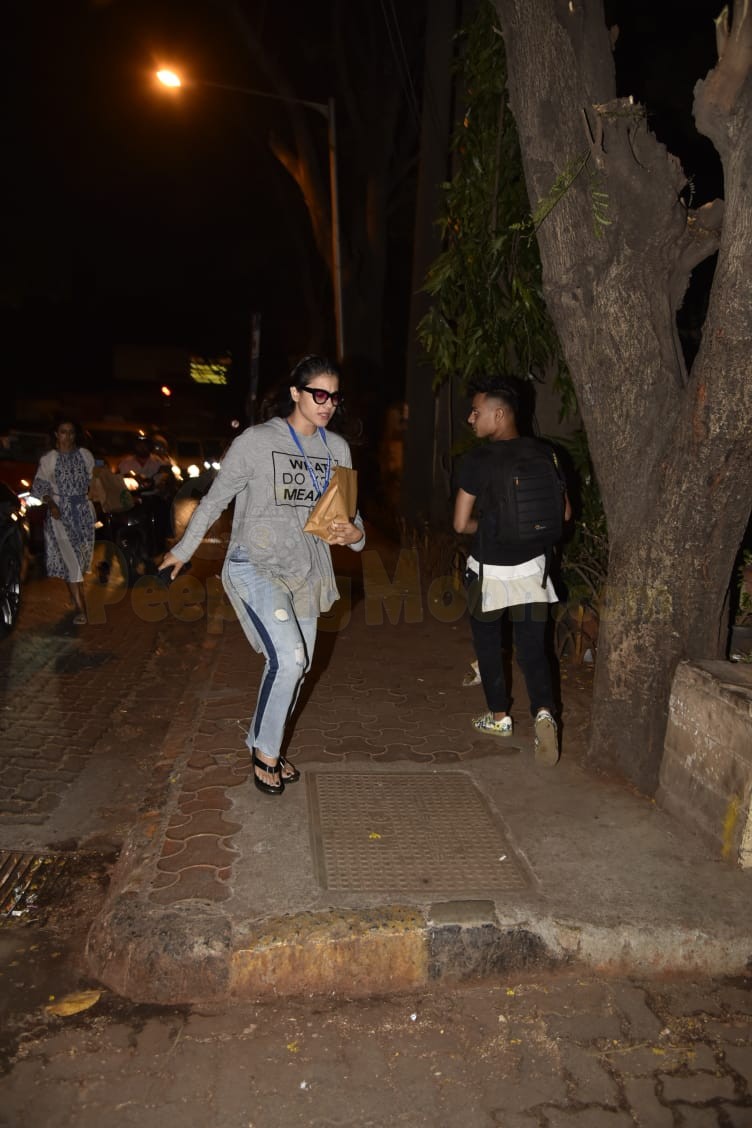 RECOMMENDED READ: A day after father-in-law Veeru Devgan's death, Kajol clicked at a hospital as she visits her mother Tanuja