Priyanka Chopra is the No. 1 actor on the Top Actors chart for the first time since January, moving 2-1 on the tally dated May 29.

The Social Climbers charts are rankings of the most popular entities on Facebook, Instagram, Twitter, YouTube and Google Plus, with global data. The chart's methodology blends engagement to entities’ social media accounts along with weekly additions of followers/subscribers. Priyanka leads Top Actors for the first time since social interaction around her December 2018 marriage to Nick Jonas, a reign that lasted five consecutive weeks.

The global icon nagged 53.3 million Instagram favorites in her return to number 1, led by the most-engaged-with post by an actor in the tracking week due to her social media posts with Nick at the Cannes Film Festival. Priyanka takes the top spot from her Baywatch co-star Dwayne Johnson, who had ruled Top Actors for the previous nine weeks. 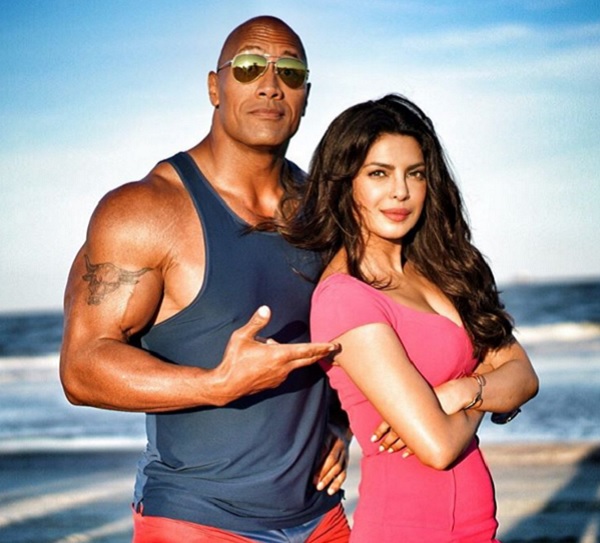 Other major moves on Top Actors include re-entries in the top 10 for Jim Carrey and Maisie Williams at numbers 7 and 8, respectively. Maisie in particular rises following her posts about the series finale of Game of Thrones, which aired May 19 on HBO.

Deepika Padukone and Ranveer Singh are among four of Asia’s richest celebrity power couples this year!

Alia Bhatt-Ranbir Kapoor pregnancy: When the actor expressed his desire to get his kid's name tattooed