Advertisement
HomeBOLLYWOODENTERTAINMENT NEWSHere’s why even after 6 years of YJHD, Deepika Padukone’s ‘Naina’ stays alive and popular!

Here’s why even after 6 years of YJHD, Deepika Padukone’s ‘Naina’ stays alive and popular!

Deepika Padukone has delivered many stellar performances with characters that have always stayed with us but it is Naina from Yeh Jawaani Hai Deewani that is one of the most recalled characters of Deepika! On the sixth anniversary of the film, fans took to social media to share how much they love Naina's character.

If you were wondering how the specs became a thing or waiting for the Bunny of your life; It is Deepika who made us all believe in them! Not just that, the pair of spectacles, especially worn by the actress became a statement right after the release. The fan pages are Deepika’s Naina character are still all over and the fans still hold Naina the closest to the hearts. 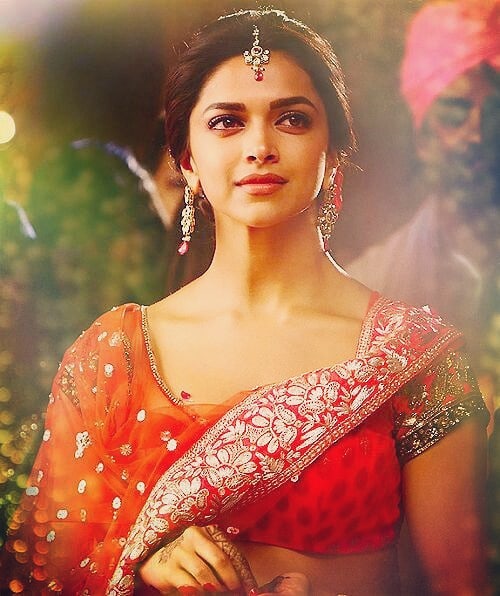 Recommended Read: Our family is extremely important to Ranveer Singh and me, says Deepika Padukone

From Manali as the destination to her looks from the movie, Naina’s innocence has won over everyone. In the past, Deepika has also shared about how Naina is one of the most favourite characters in her career and we too believe so! Other than staying the queen of hearts, the actress has also been making international fans and media go gaga over her red carpet appearances. After making a strikingly impressive outing at the Met Gala 2019, actress Deepika dazzled at the red carpet of Cannes 2019 with a spectrum of silhouettes that got the world swooning!

After bringing to screen the courage and valour of Rani Padmini, Deepika is also busy with personifying another tale of bravery and human spirit with Malti, an acid attack survivor. Drawing instances from the life of Laxmi Agarwal, Chhapaak is a story of the strength and integrity of a woman. Helmed by Meghna Gulzar, the film is all set to release on 10th January 2020.