Advertisement
HomeBOLLYWOODENTERTAINMENT NEWSHrithik Roshan's and Tiger Shroff's action film with YRF gets its title as 'Fighters'?

Hrithik Roshan's and Tiger Shroff's action film with YRF gets its title as 'Fighters'?

Ever since the news of Hrithik Roshan and Tiger Shroff being cast for a film came out in the open, fans are waiting for further updates on the venture that sees their beloved actors cast magic on screen. In a recent development surrounding the film directed by Siddharth Anand, a report in a leading daily revealed that the film which was tentatively titled Hrithik Vs Tiger, has finally received its official name that is Fighters.

As per sources close to the daily, the look of the actors is raw and rustic which is something that they have never done till now. The source also shared some insights into the poster and said the makers have taken the action game to another level and it also gives a hint at the visually spectacular jugalbandi between Hrithik and Tiger. The poster will be made available soon. 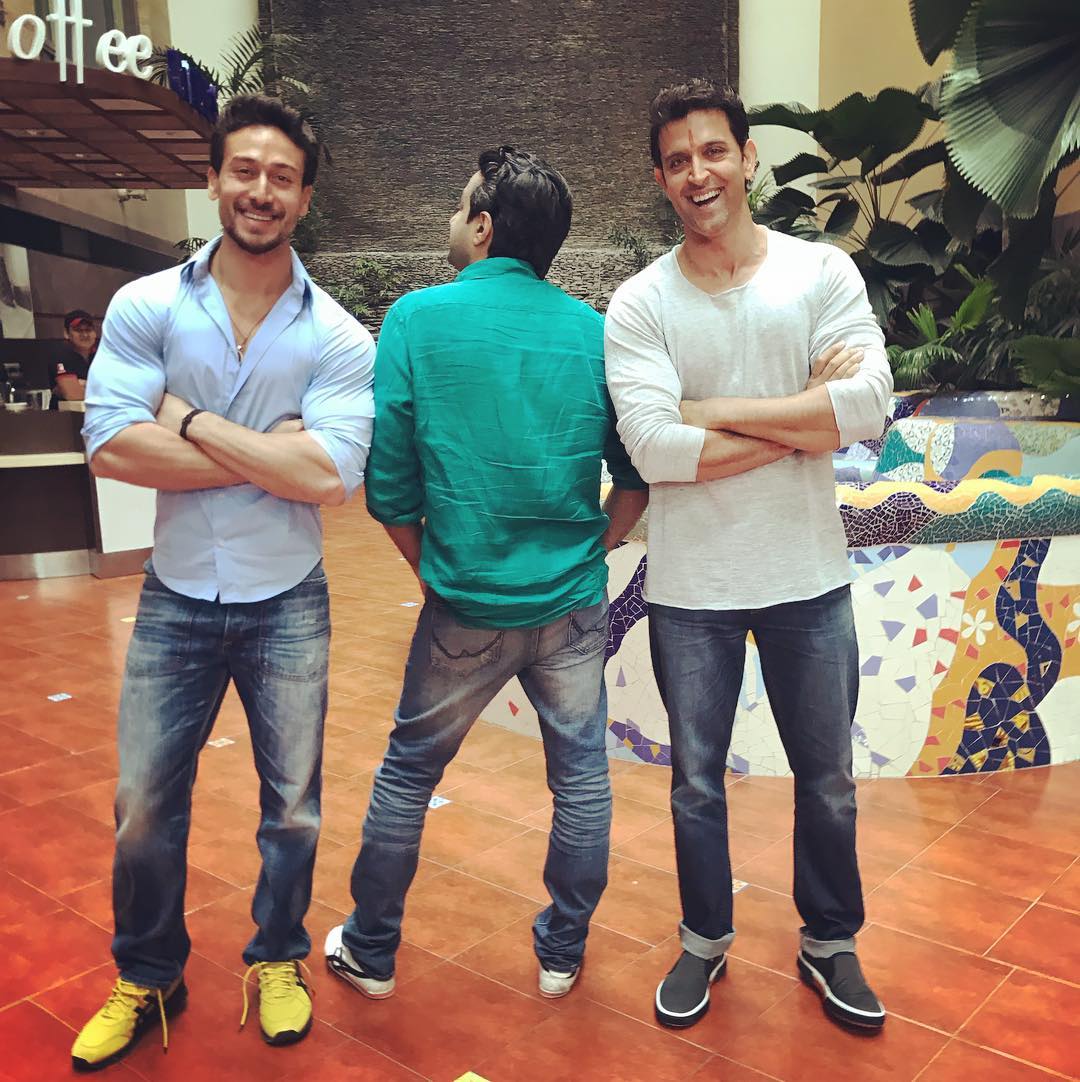 Recommended Read: Hrithik Roshan playing an Army Officer in Siddharth Anand’s next; Tiger Shroff to been seen in a subordinate's role?

A while ago, Tiger told a daily that he will be having a dance faceoff with Hrithik in Fighters. "Since the film has two terrific dancers, it is given that it will have a few dance numbers. There is going to be a sexy peppy dance number in which Tiger will participate. It will also be shot under-water. There will be a short break of about two days before embarking on this dance number in a resort at Mud Island," Tiger told.

Fighters will see Hrithik play the role of an Army person after Lakshya in 2004 while Tiger will don the uniform after doing so in Baaghi 2.