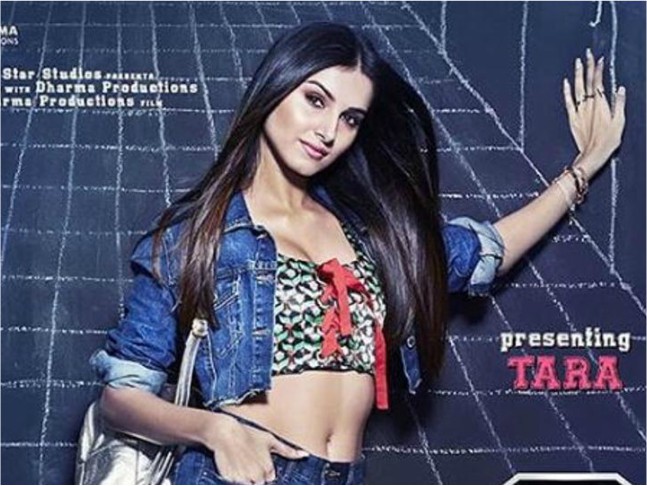 Tara Sutaria, who made a smashing debut with Dharma Productions' Student Of The Year 2, recently spoke about the most unexpected comment she has received on her performance in the film. The actress revealed that she once watched the film in a theatre where two girls were constantly saying "bad things" about her performance.

Tara revealed, "I was actually sitting next to two girls at a theatre, watching Student Of The Year 2, and they did not know that it was me. There was a certain point in the film that they watched and they were saying very bad things about me, and I was right next to them! Finally, at the end of the film, the lights came on and I just looked at them. Both of them were like (gasps) and I was like (flashes the thumbs-up sign)." 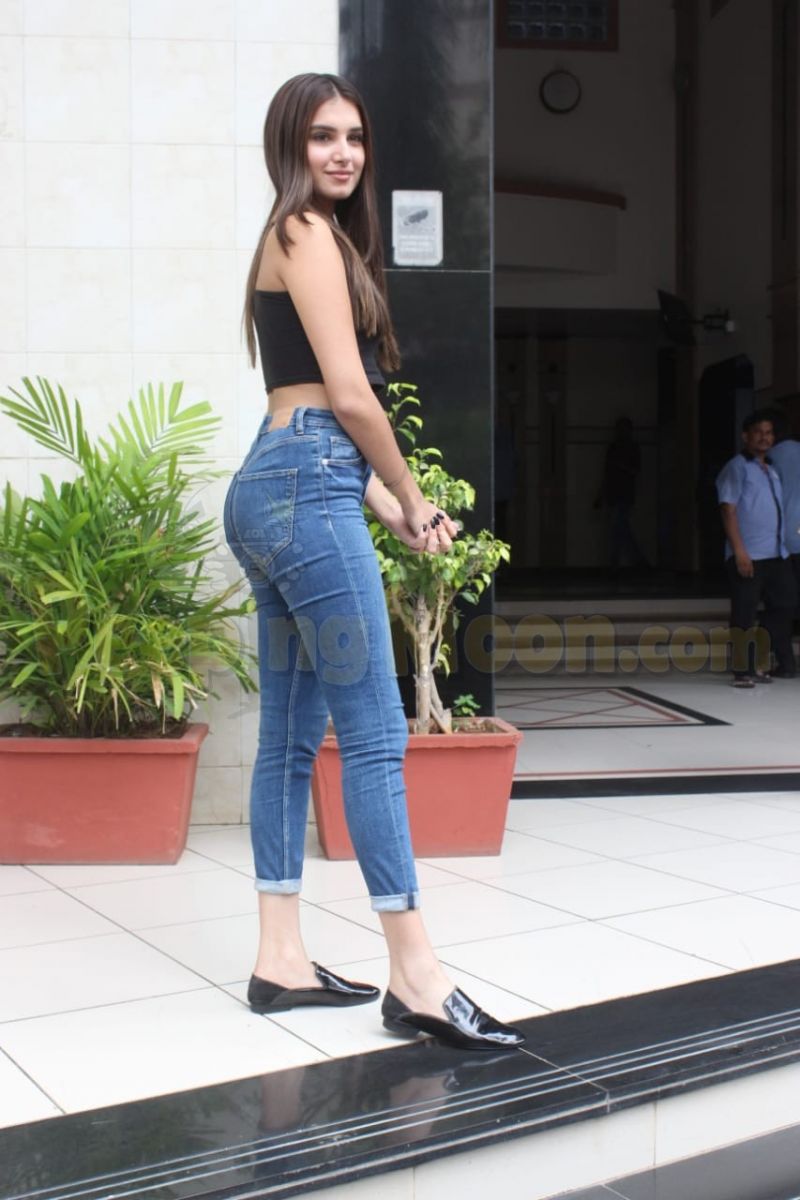 On the work front, Tara has two projects in her kitty. She will star in Milap Zaveri's Marjaavan. The film also features Sidharth Malhotra, Rakul Preet and Riteish Deshmukh. Tara will also be seen in the Hindi remake of Telugu hit RX 100. The film marks the debut of Suniel Shetty's son Ahan Shetty.