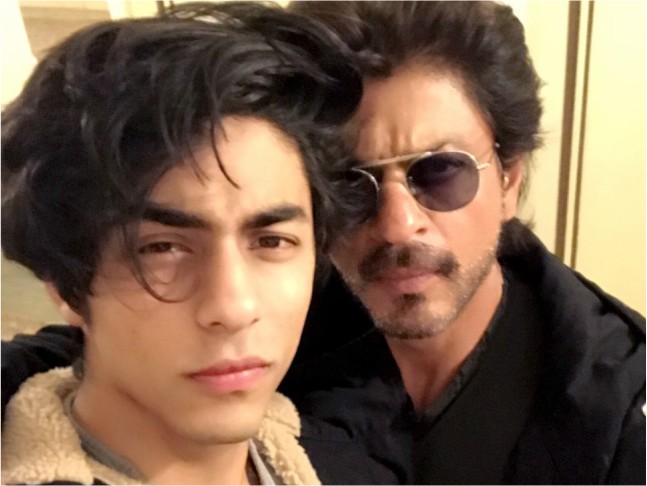 The King of Bollywood Shah Rukh Khan and his son Aryan Khan are all set to collaborate for The Lion King. Aryan has lent his voice for the character of Simba, whereas his superstar father has dubbed voice-over for Mufasa, in the Hindi version of upcoming Hollywood film, The Lion King. For those not in the know, this is the live-action version of the animated film that released in the year 1994.

The 1994 film, directed by Jon Favreau of Iron Man and The Jungle Book fame, is a “family favourite” at SRK’s Mumbai home, Mannat. The 53-year-old actor revealed to a leading daily that voicing the characters was a very personal affair for him and his son. “Voicing the father-son duo of Mufasa and Simba has been such a wonderful personal and professional moment for Aryan and me. It will be really special to watch this movie with our little one, AbRam (Shah Rukh’s youngest son), as he is a big fan of the film. And watching his big brother and father voice the characters in this liveaction version is surely going to make it a memorable experience,” the actor added. 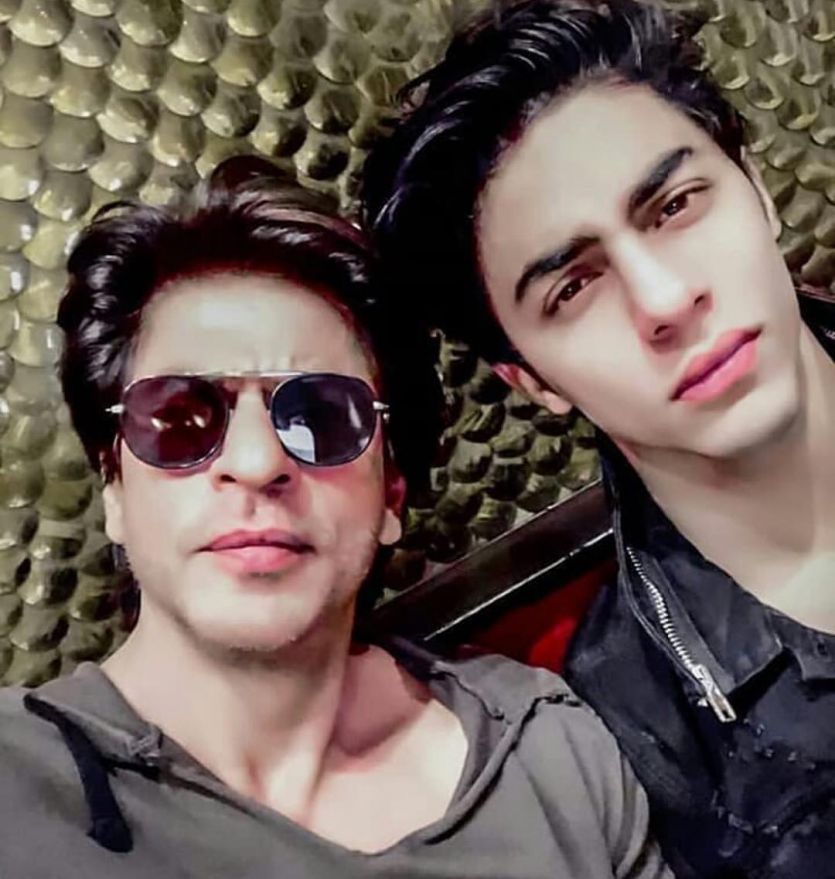 “I hope families can make some happy memories together, watching The Lion King, as much as my family had fun being part of it,” Shah Rukh shared.

In a recent photo that he shared on Twitter, SRK hinted at the project. The picture showed the superstar and his son showing off their backs for the camera. The father-son duo wore Indian cricket team T-shirts that read ‘Mufasa’ and ‘Simba.’ “Ready for the match with the spirit of #FathersDay. Go India Go!!,” he wrote alongside.

Ready for the match with the spirit of #FathersDay. Go India Go!!

From the director of all time blockbuster The Jungle Book, Jon Favreau's live-action version of The Lion King releases on July 19, 2019, in English, Hindi, Tamil and Telugu.