Ayushmann Khurrana’s ‘Article 15’ gets its certification, CBFC asks for only five negligible cuts 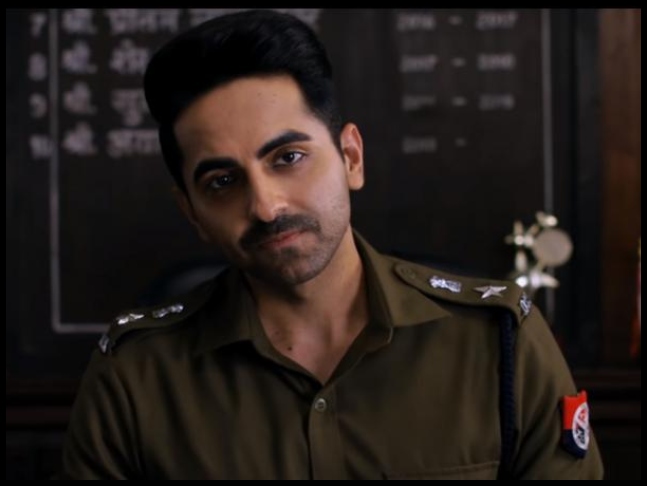 Ayushmann Khurrana’s upcoming film Article 15 is probably his first film that has fueled some controversy. Directed by Anubhav Sinha the cop-investigative drama is inspired by true events and brings to light the Fundamental Right of Right to Equality to the fore. Recently, the film had fueled some controversy and ill feelings amongst the Brahmin community who alleged that the film shows them in bad light. However, the film has received its certification from the CBFC with only five negligible cuts to the film.

The CBFC asked the makers for five cuts to the final draft of the film to which the makers agreed to immediately. Article 15 has received a U/A certificate. An elated Anubhav told an entertainment portal, “The CBFC asked for just five very basic negligible cuts, to which we agreed in less than a minute. The cuts were for foul words and they asked for a voiceover with a disclaimer, very reasonable requests that I was happy to comply with. Article 15 has been given a ‘U/A’ certificate. And that too with nominal cuts. I am very happy.”