Advertisement
HomeBOLLYWOODENTERTAINMENT NEWS'These issues should not be sensationalized by media': Kangana Ranaut on Aditya Pancholi being booked for rape case

'These issues should not be sensationalized by media': Kangana Ranaut on Aditya Pancholi being booked for rape case

Aditya Pancholi was imposed with section 375 in a rape case last evening by the Mumbai Police. In 2017, a leading Bollywood actress and her sister claimed on multiple public platforms including national TV that Aditya misused the actress when she was in an abusive relationship with him over a decade back. Post that, the actress' sister had also filed an application in the Versova police station stating that her sister was exploited and abused by Aditya. The entire fiasco led Aditya and Zarina to file a counter-application in the same police station.

Now, Bollywood actress, Kangana Ranaut has commented on Aditya being booked for a rape case. "Media should be responsible. These issues should not be sensationalized and you can not take the name of the applicant, you just cannot. You will be behind bars", said Kangana when asked about Aditya Pancholi's rape case and her views on it. 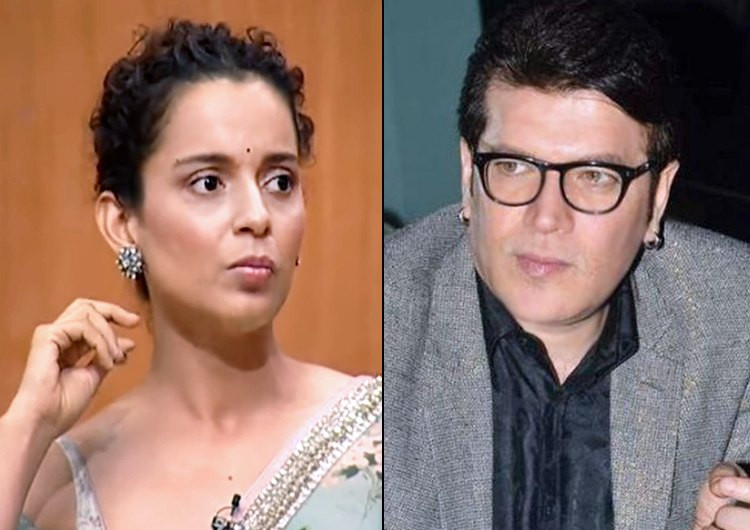 Recommended Read: Exclusive: 'It is pre-planned', says Aditya Pancholi on being imposed with rape case charges by a Bollywood actress

Last evening when PeepingMoon.com reached out to the actor about the same, he gave an exclusive quote saying "everything is pre-planned" and that the truth shall be revealed once the Police investigates.