Before the release of ‘Judgementall Hai Kya’ Kangana Ranaut to announce an action film titled ‘Dhaakad’?

There is no stopping Kangana Ranaut. The acclaimed actress is in the midst of releasing the trailer of her upcoming film Judgementall Hai Kya that also stars Rajkummar Rao and has a slew of interesting projects lined up including the biopic on Tamil Nadu CM late J Jayalalithaa. She also has Ashwiny Iyer Tiwari’s Panga up for release this year in which she will play the role of a Kabaddi player. Setting another benchmark for the leading ladies, the actress has signed on an action film as well.

An entertainment portal quoted a source, “Kangana will be announcing her next movie which is set to be an action film next week. The actress is extremely excited about the part and will be shooting for the posters tomorrow. Kangana will shoot for the movie after Jayalalithaa biopic.” When the portal contacted Kangana about the film she said, “I'm going to announce my next film on July 6. We are doing a photoshoot for the same first. Today, an announcement means nothing without the title and a proper photoshoot. It is an action film and it is titled as Dhaakad. That's all I can say for now." 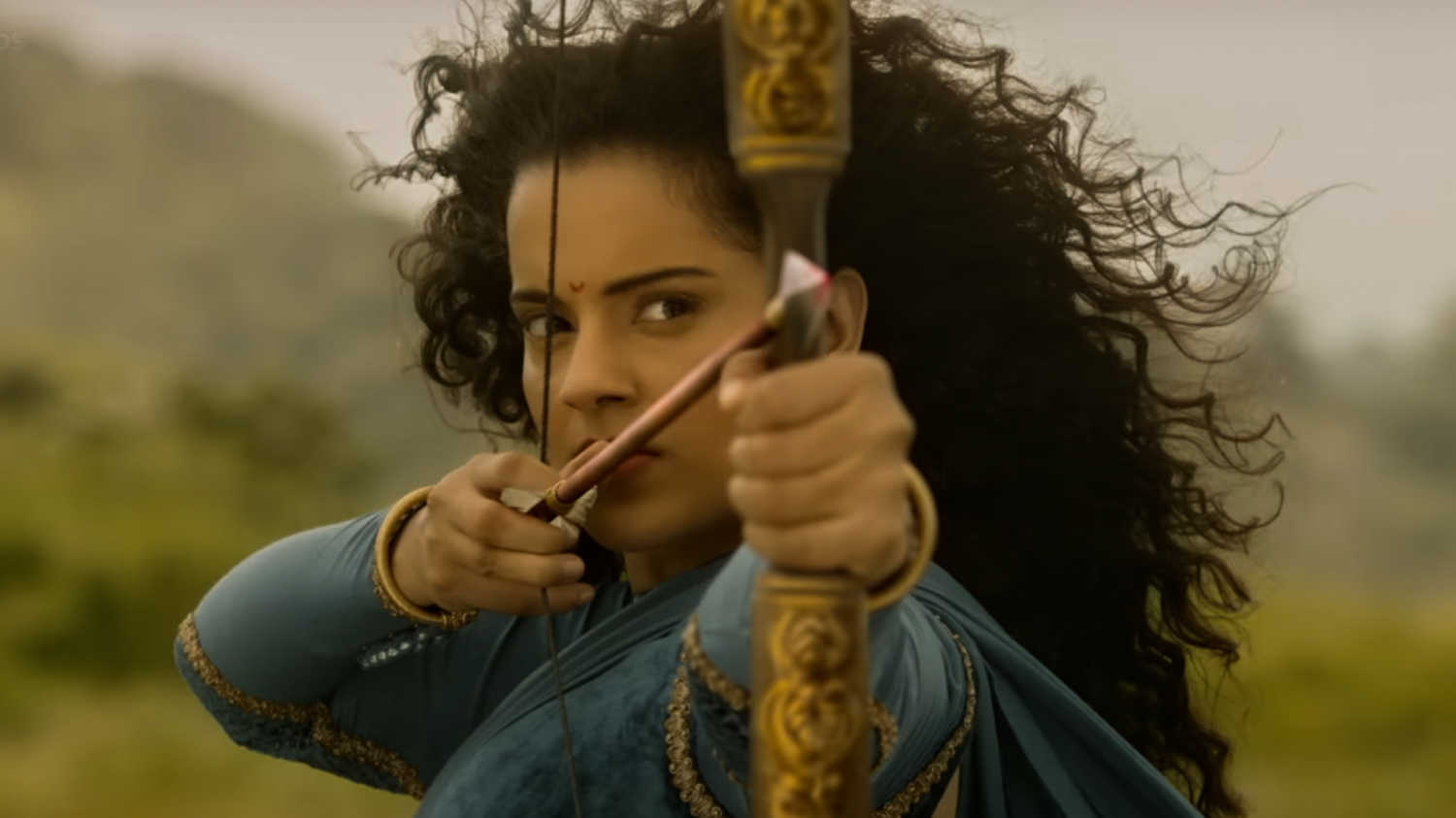 This has really upped the ante. Kangana wowed one and all with her skills in her last release Manikarnika: The Queen of Jhansi and now will be seen in an action avatar. In fact, action director Nick Powell who worked with the actress on Manikarnika: The Queen of Jhansi reportedly stated said that Kangana insisted on doing all the action stunts by herself and he is mighty impressed with her dedication. However, the actress has dabbled a little in action in her previous films like Krrish 3 and Rangoon as well but this will be a full-fledged action-oriented role.