Rohit Bose Roy and Ronit Roy are brothers and are an integral part of the television and film industry. However, it took 20 years to bring them together on screen as the duo featured in Hrithik Roshan-starrer Kaabil, the Sanjay Gupta directorial which released in 2017. Ever since then, they haven’t been offered anything interesting since but Rohit calls it 'just a matter of time'.

Interestingly, Rohit revealed that his Ronit will feature in his feature-length, yet-untitled directorial debut, a musical story set in Goa, revolving around a father and a son with Ronit playing the father. Claiming that it is a Ronit you have never seen earlier onscreen, Rohit further said that they would start shooting early next year. Although Rohit had signed a three-film deal with Sanjay Leela Bhansali, the project could not take off for long and hence, the upcoming one will be backed by Shobha Sant, the former CEO of SLB’s production house. 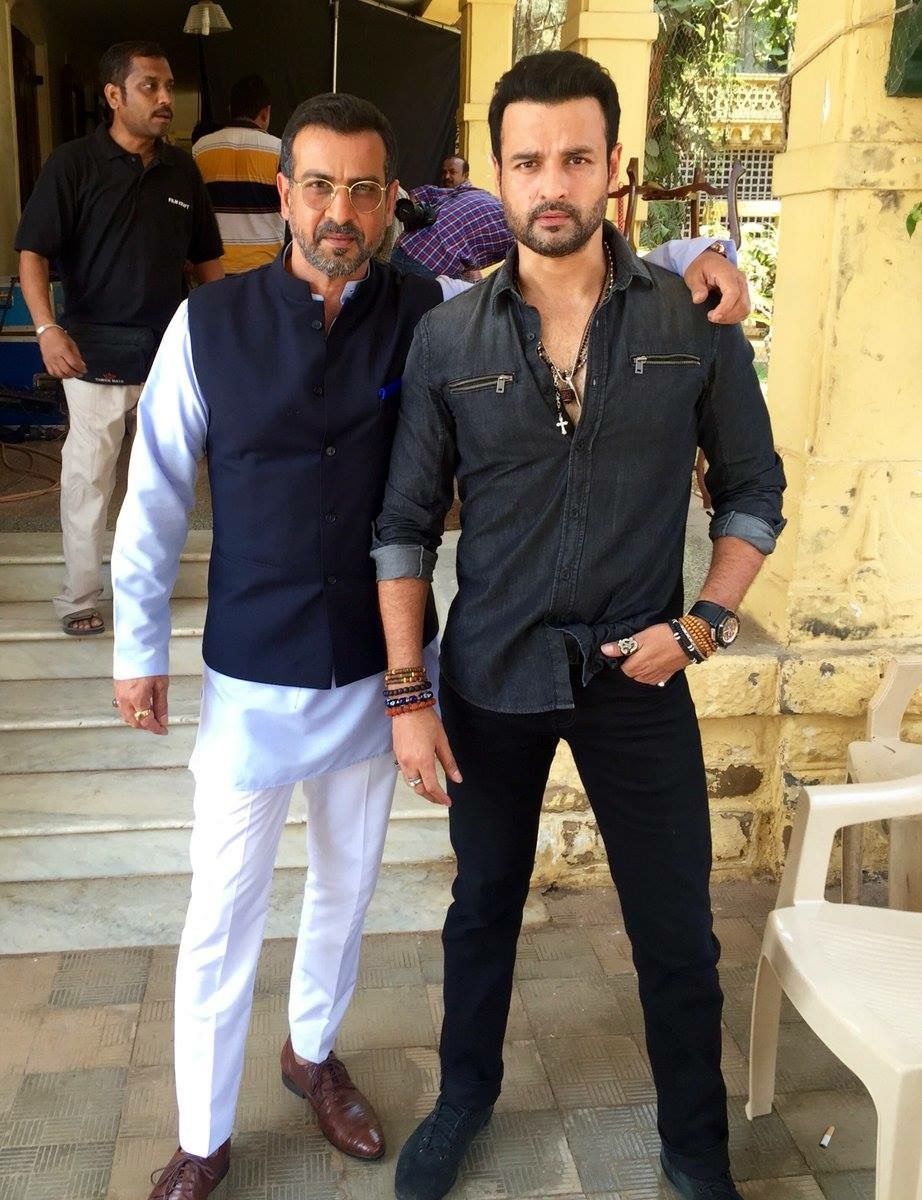 Well, it would be a delight to see the brothers collaborate for a project again.

Meanwhile, Rohit will feature in Sanjay Gupta’s gangster drama, Mumbai Saga, starrring John Abraham and Emraan Hashmi. Talking about his role in the film, Rohit added, "This time my character is called Baba and he’s a gangster. So is John’s and the film shows how Bombay became Mumbai. I kick off on July 17 and most of it will be filmed in South Mumbai." The actor, who was last seen on the small screen in Ravi Chopra’s Viraasat, is also returning to TV with the reboot of the 2002 medical-drama Sanjivani. He is looking forward to reuniting with Mohnish Bahl, his first co-star.