Advertisement
HomeBOLLYWOODENTERTAINMENT NEWS‘In didi’s current state, it would not be correct of me to speak about her, also, religion is not even a thing in my family’, says Hrithik Roshan on the allegations made by his sister Sunaina Roshan

‘In didi’s current state, it would not be correct of me to speak about her, also, religion is not even a thing in my family’, says Hrithik Roshan on the allegations made by his sister Sunaina Roshan

Just a few weeks ago Hrithik Roshan’s sister Sunaina Roshan had claimed that she is ‘living in hell’ due to the family drama and alleged abuse she is undergoing at the hands of her family because she is in love with a Muslim man. The Roshans had been tight-lipped about the entire controversy but now in a recent interview with a leading daily, Hrithik has finally spoken about the issue.

During the interview, Hrithik was asked that since Sunaina’s outburst had hit the headlines against him and his parents for allegedly prohibiting her from dating a Muslim guy what is the status currently. To this Hrithik said, “This is an internal, private and sensitive matter for me and my family. In didi’s current state, it would not be correct of me to speak about her. It is an unfortunate situation that probably many families are going through and are as helpless as we are, owing to stigmas and an incredibly weak medical infrastructure in this country for such cases. Also, religion is not even a thing in my family. It has never been discussed or been given importance whatsoever in my entire life. And I would like to believe that it is obvious to the world by now.” 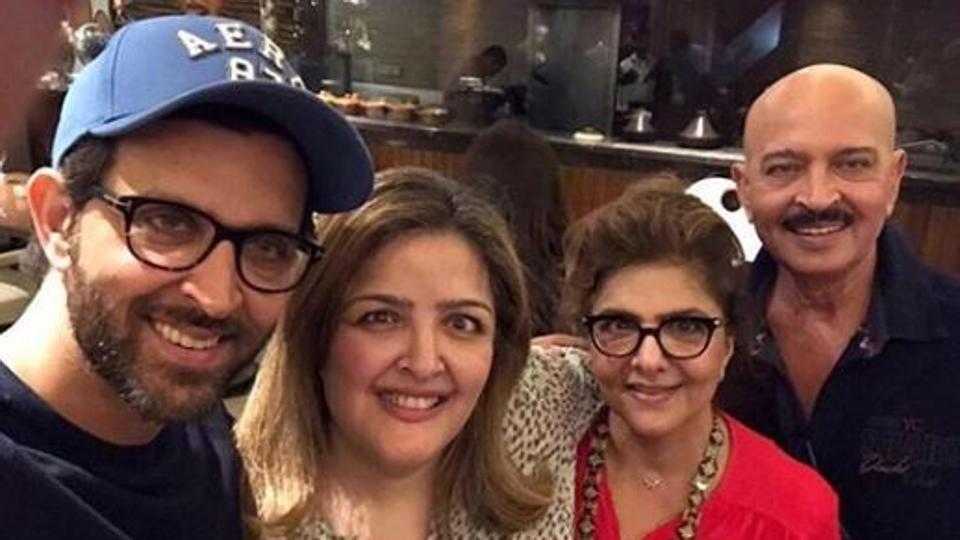 RECOMMENDED READ: ‘If I confront as per laws I become the aggressor, if I withdraw from a film clash then I become a weakling penning a sob story’, says Hrithik Roshan on controversies with Kangana Ranaut

Hrithik’s ex-wife Sussanne Khan had also come to the rescue of the Roshans and referred to Sunaina's allegations as an "unfortunate situation". Interestingly, Sussanne is a Muslim and was married to Hrithik for 14 long years before they decided to divorce.

Meanwhile, on the work front, Hrithik is looking forward to the release of his film Super 30 in which he essays the role of mathematician Anand Kumar. The film is scheduled to release on July 12.