Advertisement
HomeBOLLYWOODENTERTAINMENT NEWSIt's not easy, you have to have nerves of steel: Katrina Kaif's advice to sister Isabelle Kaif before her Bollywood debut

It's not easy, you have to have nerves of steel: Katrina Kaif's advice to sister Isabelle Kaif before her Bollywood debut

Katrina Kaif, who has been around for many years now, has made her place among the A-list actresses of the Hindi film industry. Now her sister, Isabelle Kaif, is gearing up to make her Bollywood debut opposite Sooraj Pancholi in Stanley D'Costa's directorial debut, titled Time To Dance. While Katrina has made a mark for herself despite being an outsider, Isabelle has her elder sister to guide her.

Interestingly, in a recent interview with a leading daily, Katrina revealed a piece of advice she would like to give her sister before she forays into the world of showbiz. "I always tell my sister that whether you are a director or an actor, you have to have nerves of steel to be in the film industry. It’s not easy," the actress said. Katrina further said that she always tells Isabelle to follow her own path. "Make sure that you do what you want. Don’t look at anyone else as an example or follow their path. You should try to hear your own voice," Kat added. 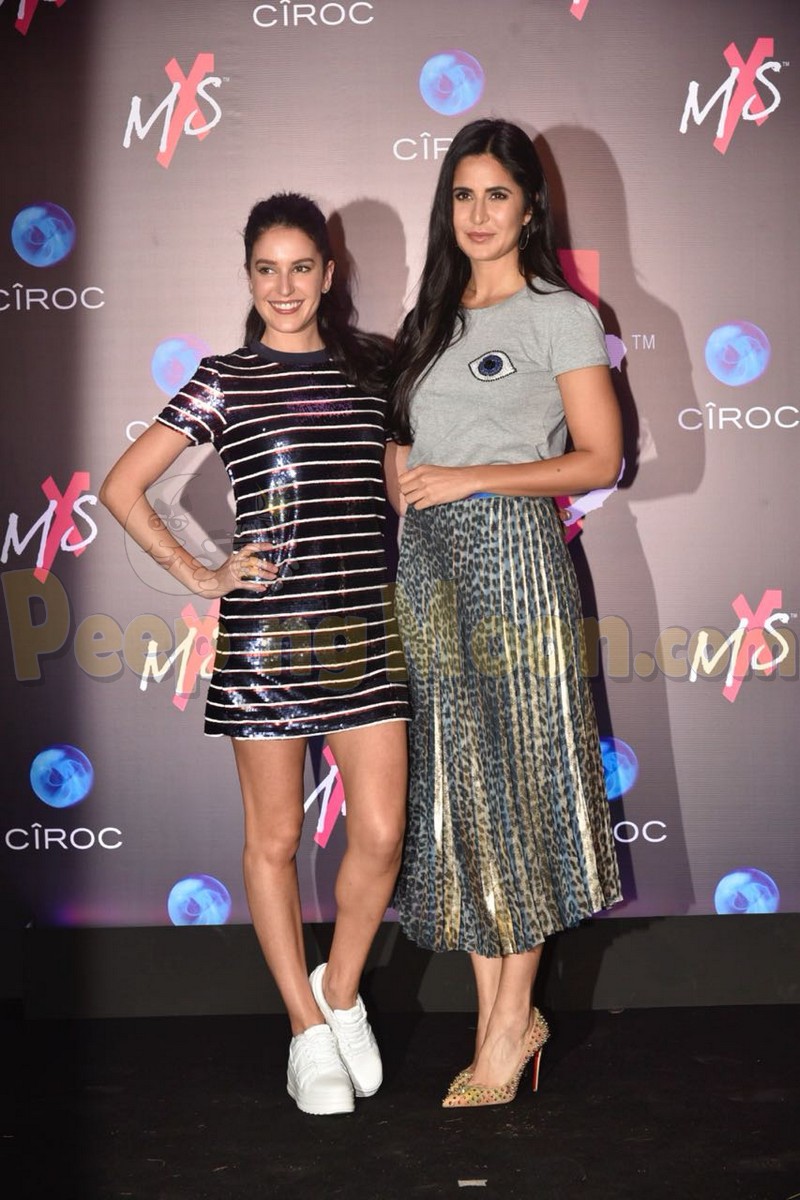 RECOMMENDED READ: Katrina Kaif plans to take a break for her 36th birthday, will celebrate with friends and sisters

For the unversed, Time To Dance is a dance drama with Isabelle and Sooraj showcasing their dancing skills. In fact, Salman Khan and Katrina will reportedly be shaking their leg on the recreated version of his chartbuster 'O O Jaane Jaana' from the film Pyaar Kiya To Darna Kya. Talking about her Bollywood debut, isabelle had earlier shared her excitement, "I can't wait to start work on my first Hindi film. We will be in London for around 50 days and will shoot in a start-to-finish schedule."

Meanwhile, on the work front, Katrina was last seen in Salman starrer Bharat and is currently busy shooting for Rohit Shetty's Sooryavanshi with Akshay Kumar.