Advertisement
HomeBOLLYWOODENTERTAINMENT NEWSYami Gautam and Vikram Massey roped in to play the lead roles in 'Ginny Weds Sunny'; film to release in 2020

Yami Gautam and Vikram Massey roped in to play the lead roles in 'Ginny Weds Sunny'; film to release in 2020

The makers of the upcoming wedding theme comedy film Ginny Weds Sunny made its official announcement on Thursday. The film has Yami Gautam cast as Ginny while Vikrant Massey is Sunny. Ginny Weds Sunny is a romantic comedy directed by a first-time director Puneet Khanna and is all set to go on floors on September 1, 2019.

Speaking about the story of the film, it revolves around an arranged marriage between the titular characters. The story unfolds when Ginny rejects Sunny, who later teams up with Ginny’s mother to woo her. 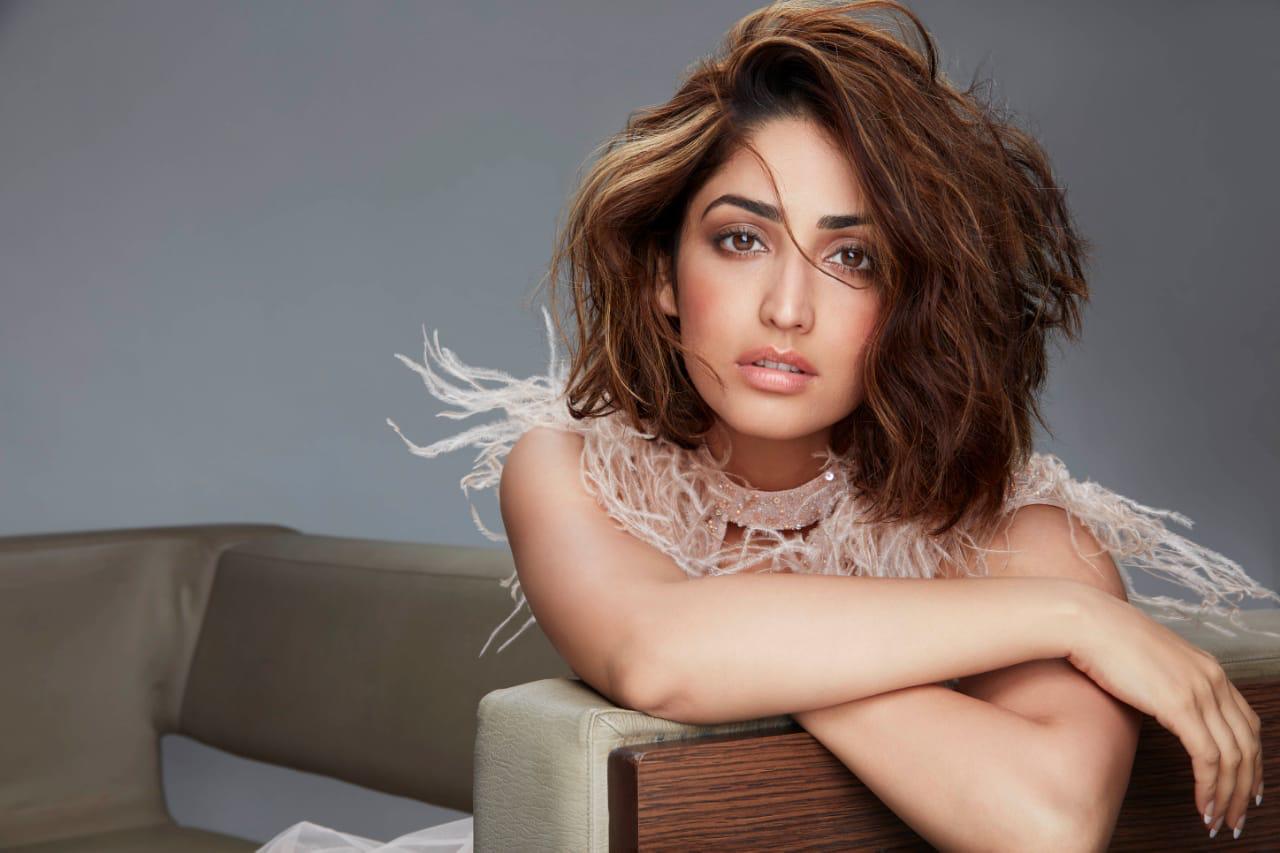 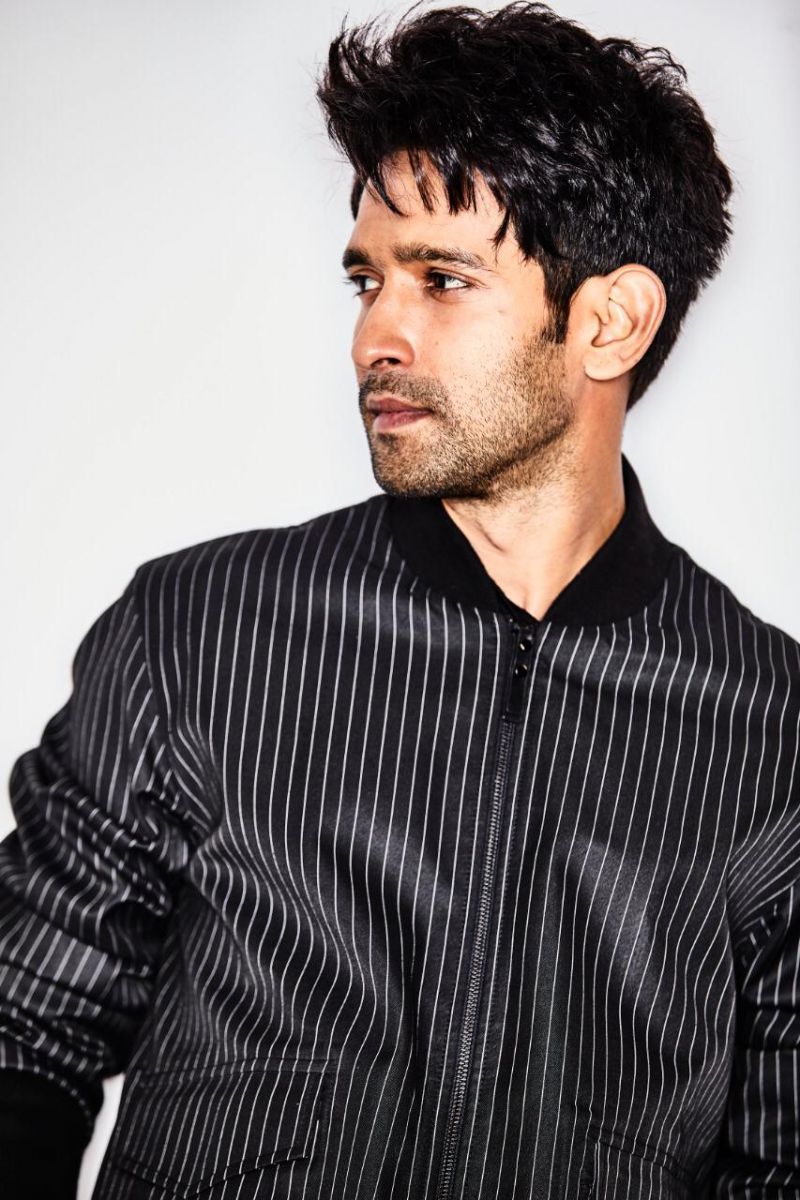 Recommended Read: Diljit Dosanjh and Yami Gautam to share screen space for the first time in a yet-untitled comedy

Talking about the collaboration with Puneet and Yami, Vikrant said, "Really excited to collaborate with Vinod Bachchan, Yami Gautam and Puneet Khanna. This is a new opportunity for me to play a part like this as I have never done anything like this. So, all in all, I am just keeping my fingers crossed.”

“The script is very quirky and a completely unexplored space for me. I am really excited to be working with Puneet Khanna, who has been working really hard on his first directorial venture. Vikrant is an extremely talented actor and it would be really interesting to work with him on this one. And also it is my first venture with Vinod Bachchan. Many firsts on this one and I am really looking forward to this special journey,” Yami told.

Ginny Weds Sunny is produced by Vinod Bachchan under the banner Soundrya Production. The film will release in 2020.