Advertisement
HomeBOLLYWOODENTERTAINMENT NEWSI wanted the failure to affect me because if it doesn’t, then that means I don’t love my work: Varun Dhawan on Kalank’s debacle

I wanted the failure to affect me because if it doesn’t, then that means I don’t love my work: Varun Dhawan on Kalank’s debacle 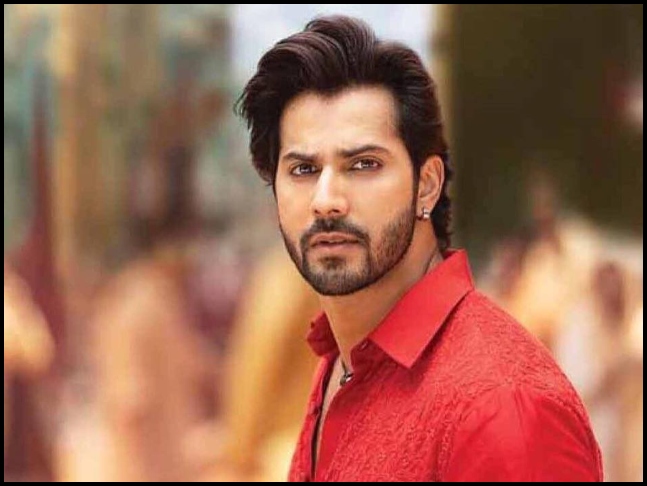 Varun Dhawan has emerged as an actor par excellence. He is the next superstar of his generation and has given several hits. However, his last release Kalank failed to light up the box office. The film was one of the most anticipated films of the year with a stellar ensemble cast including Varun, Alia Bhatt, Sanjay Dutt, Madhuri Dixit, Aditya Roy Kapur, Sonakshi Sinha and Kunal Kemmu but did not fare well at the box office. However, Varun’s performance was appreciated in the film and the actor accepts that the film’s fate affected him. Varun said, “It (Kalank) was not accepted by the audience because it was a bad film and somewhere we all failed collectively.”

In an interview with an entertainment website, Varun said, “Making a film is a team effort. It’s wrong to blame it on the director and producer. And being a part of the team, I will take part of the blame as well. The film did let down people. We have collectively gone through why it didn’t work. Personally, it (failure) was important. I wanted the failure to affect me because if it doesn’t, then that means I don’t love my work.” 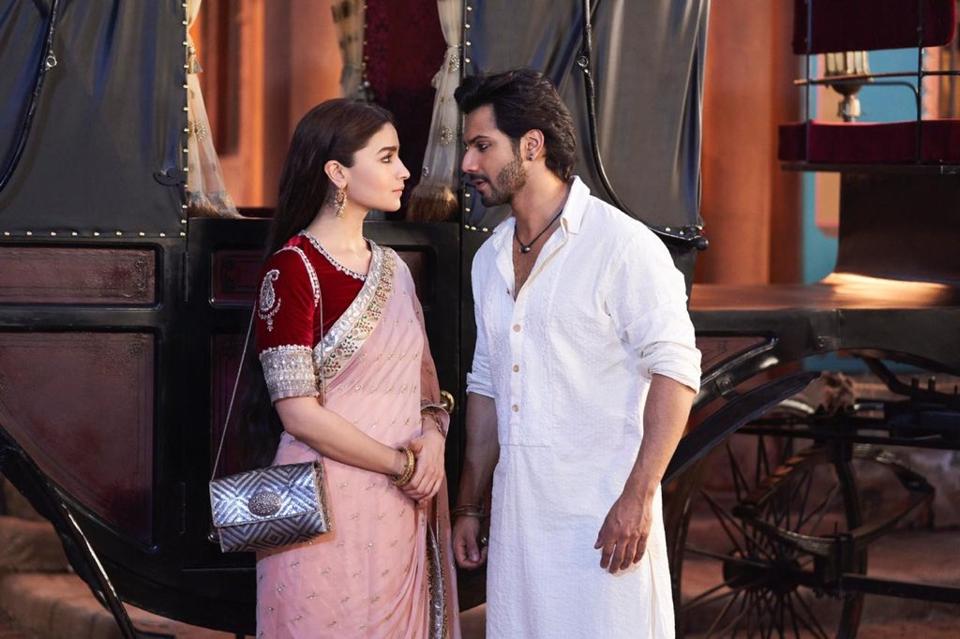 Talking about how he zeroes down on the films that he chooses to do Varun said, “I choose films which I know I will enjoy doing the most. If I don’t have fun, it won’t show on screen. I am playing a street dancer in my next because I love dancers in real life. If I want something serious, I do something like October (2018). With comedy, I want to work with David Dhawan (filmmaker, also Varun’s father) because he is the best in the country. His experience will help me as an actor.”

On the work front, Varun has no time to linger in the past because he is looking forward to diverse films lined up for release in the coming year, including Street Dancer 3D opposite Shraddha Kapoor and Coolie No.1 remake with Sara Ali Khan.