Advertisement
HomeBOLLYWOODENTERTAINMENT NEWS I would not think of remaking Sholay: Farah Khan

I would not think of remaking Sholay: Farah Khan

Bollywood filmmaker-choreographer Farah Khan, who has worked with the who's who of Bollywood for over two-and-a-half decades now, feels some classics like Sholay shouldn't be touched upon for remakes. The director, during an interview with media, said that even though she plans to reprise old films, she would never remake a Sholay.

"My children haven't seen old films. I feel classics need not be touched like I would not think of remaking a 'Sholay' because I know 'meri bajne hi waali hai usme'! Such films stand the test of time," she said. She added, "You have to be careful of what film to remake. You have to take a loved movie but not something that you know you would be compared and (then) torn to shreds. Remakes are now done all over the world. At one time I used to wonder why (remake a movie)? Now I think it would be fun modernising movies I love." 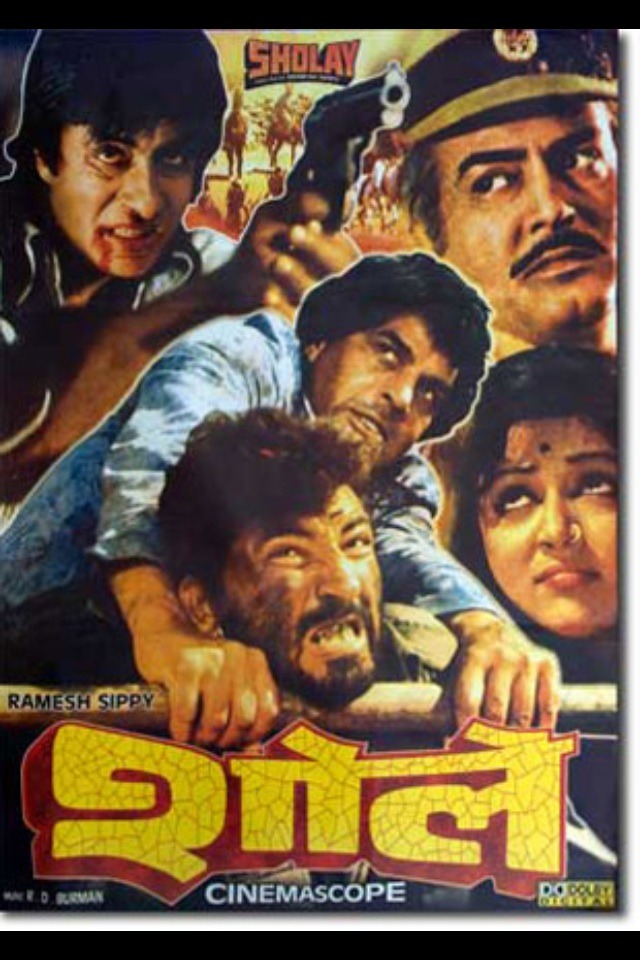 Speaking of Farah, she is rumoured to be in talks with Hrithik Roshan and Deepika Padukone for the remake of Satte Pe Satta as a part of her professional collaboration with Rohit Shetty. Apart from that, she has ventured into the digital space with Mrs. Serial Killer featuring Jacqueline Fernandez, Mohit Raina and Manoj Bajpayee. The show will see her husband Shirish Kunder stepping into the director's shoe. Mrs. Serial Killer is about a wife whose husband has been framed and imprisoned for serial murders. She needs to perform a murder exactly like the serial killer to prove her husband's innocence. It will be released on Netflix soon.