Advertisement
HomeBOLLYWOODENTERTAINMENT NEWSIt's a private matter and I would just want to say that everything is alright: Hrithik Roshan on sister Sunaina Roshan's controversy

It's a private matter and I would just want to say that everything is alright: Hrithik Roshan on sister Sunaina Roshan's controversy

A lot has been going on in the media about Sunaina Roshan claiming her brother Hrithik Roshan of not helping her out when she was in need of him the most. She had even accused Hrithik of denying help in rent when she could stay away from the family, which she claimed to 'made her life hell'. Now, as Hrithik is busy giving back to back interviews for his recently released film Super 30, said that it is a private matter and unless the entire matter is understood, one shouldn't question him on it. During an interview with a leading daily, Hrithik told 'everything is alright'.

"It's something private and sensitive matter, if you have understood it completely and I don't know if without having it understood should you ask the question without getting the entire matter understood. It's a private matter and I would just want to say that everything is alright," Hrithik told the daily. 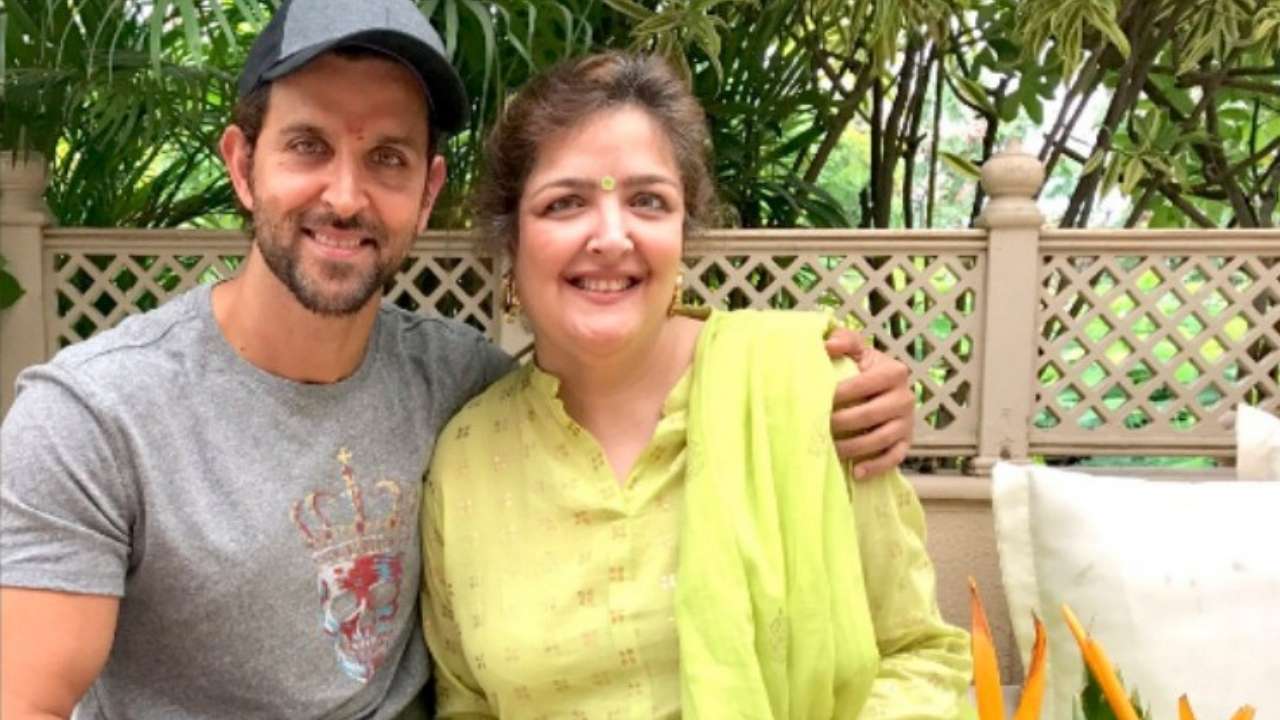 Recommended Read: ‘In didi’s current state, it would not be correct of me to speak about her, also, religion is not even a thing in my family’, says Hrithik Roshan on the allegations made by his sister Sunaina Roshan

Speaking of Sunaina, a while ago she came out in the open accusing the Roshans of slapping her and showing no support towards her. She reasoned it out by saying her father Rakesh Roshan disliked her boyfriend, a Muslim journalist named Ruhail Amin.

The Super 30 actor had previously reacted to this controversy by saying, “This is an internal, private and sensitive matter for me and my family. In didi’s current state, it would not be correct of me to speak about her. It is an unfortunate situation that probably many families are going through and are as helpless as we are, owing to stigmas and an incredibly weak medical infrastructure in this country for such cases. Also, religion is not even a thing in my family. It has never been discussed or been given importance whatsoever in my entire life. And I would like to believe that it is obvious to the world by now.”