Bollywood superstar Akshay Kumar is gearing up for his next big release, the space drama Mission Mangal that takes off on Independence Day. The actor, who has had back-to-back hits since Airlift in 2016, is believed to follow the science of Numerology and reap the benefits of numbers in his films. And according to world-renowned astro-numerologist Sanjay B Jumaani, Mission Mangal will soar like a rocket and leave a blazing trail across Bollywood.

The reason for this, Jumaani says, is that Akshay is governed by No. 9 (he’s born on 9/9) which denotes ‘Mars’ or ‘Mangal’. The legendary filmmaker Yash Chopra, a follower of Numerology, was a No. 9 too. Akshay successfully utilized his family of numbers, 3, 5, 6 and 9, for his previous blockbuster film, the Dharma Productions’ magnum opus Kesari. He had released the trailer, posters, teasers and the film itself on these dates, just like he did with most of his earlier films. 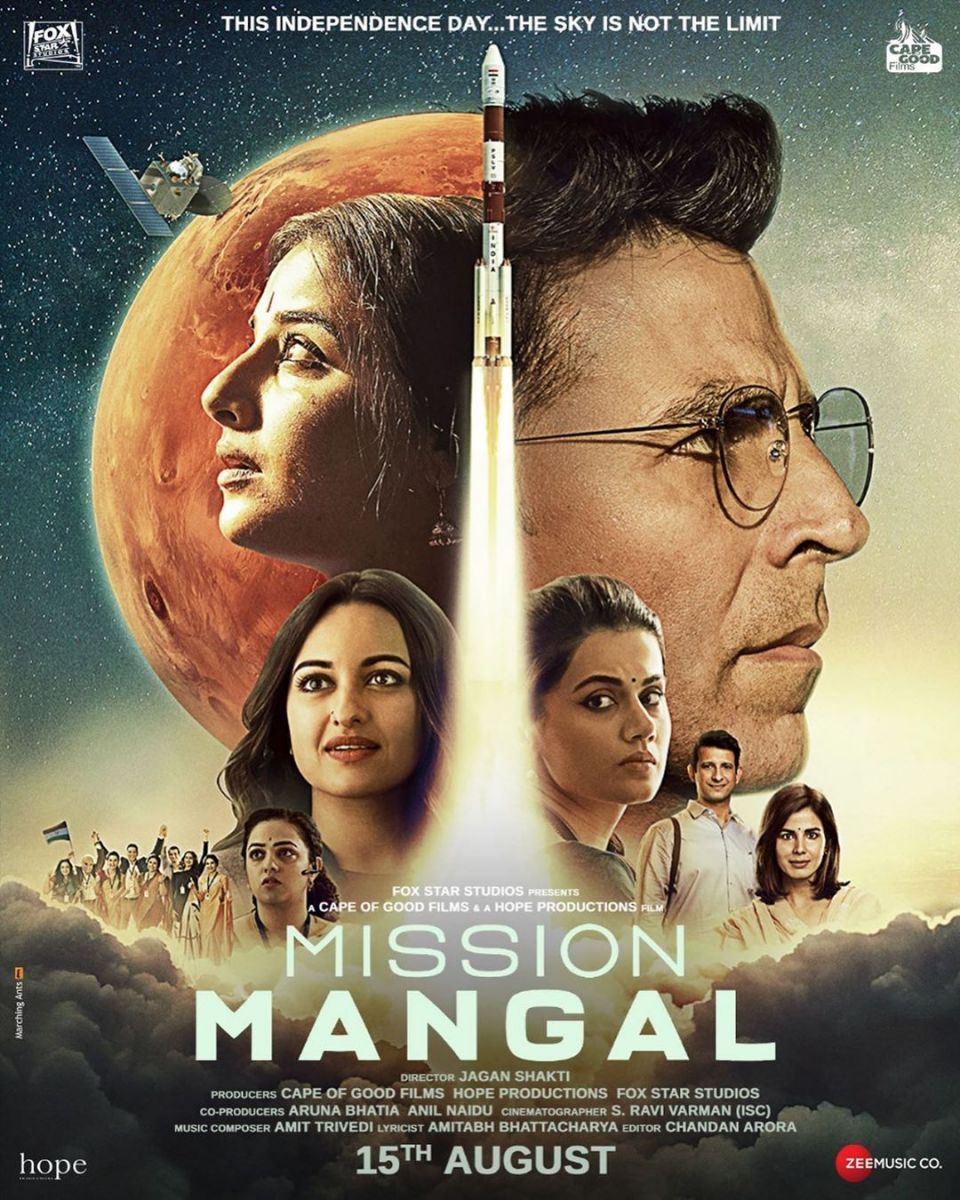 Recommended Read: ‘This story is about these ladies who employed simple home science theories to reach Mars’, says Akshay Kumar on the techniques employed by ISRO women scientists on Mars Orbiter Mission

Similarly, for Mission Mangal, the actor chose to release the trailer on June 18, which adds up to No. 9. The film will release on August 15, adding up to his lucky No. 6. Being a Virgo, Akshay is also ruled by No. 5. Hence, 5 is one of his lucky numbers and Mission Mangal (like Kesari) adds up to No. 5. With right dedication and Numerology, not to forget his tremendous hard work and considerable talent, Akshay looks ready to convert Mission Mangal into another super hit.