The belief that ‘any publicity is good publicity’ does not work today, says 'JudgeMentall Hai Kya' producer Shaailesh R Singh 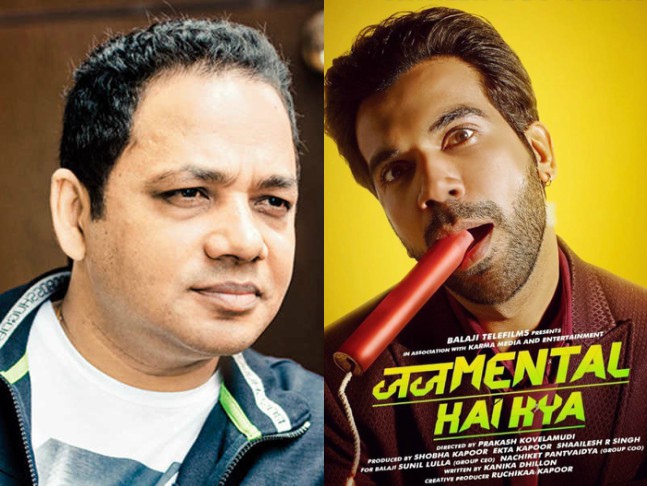 Shaailesh R Singh is all set for his next two films — JudgeMentall Hai Kya and Jabariya Jodi — as a producer. He recently spoke about films and opened up about what drives him to select projects as an independent producer. Having backed various commercial and critically acclaimed films in the past, his future projects include Hurdang and a biopic on late political leader Jayalalithaa.

When asked about his upcoming film JudgeMentall Hai Kya and how it has courted several controversies, from its title to recent spat of the lead actor with a journalist, Shaailesh said, "There are mixed emotions. As far as the title is concerned, the intention was never to exploit mental illness. We have taken a sympathetic approach, as the protagonist is shown dealing with a mental disorder. However, since we didn’t want to create any controversy, we agreed to change the title. The new title is in our favour, as people were actually judgemental about the original one (smiles!). As far as the other controversy is concerned, I don’t think that the belief that, ‘any publicity is good publicity’, works today. Controversies don’t bring audience to the theatres. Also, the issue was between two people and it should have stayed that way. The film didn’t have to be dragged into it, as it’s a collective effort of over 200 people."