Yami Gautam is now on a spree to do fun and interesting roles for all her forthcoming films. Her 2019 film Uri sashed play a tough undercover agent dolling out tough dialogues with much ease earning her immense appreciation from the fans. Now her next, title Ginny Weds Sunny is set to be a fun romantic comedy for which she’s being paired with Vikrant Massey.

The film’s shoot is expected to go on floors soon and now an interesting image which is being believed to be her first look from the film has just surfaced. As the title suggests the film plot has a strong connection to a wedding and Yami dresses in this ethereal emerald green attire looks stunning as a bride to be. While not much of the plot is revealed, this image of Yami all smiles behind the scenes is unimaginably stunning of her bridal avatar. 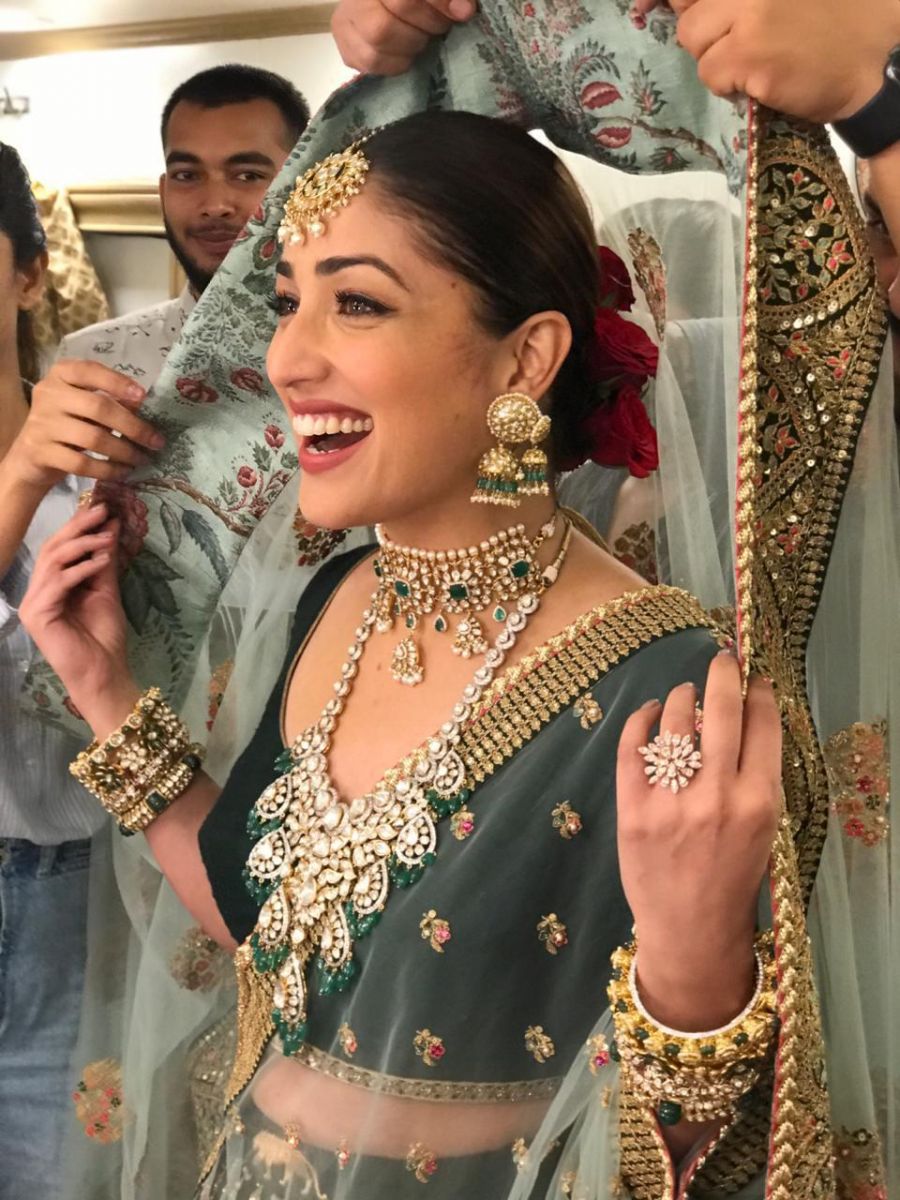 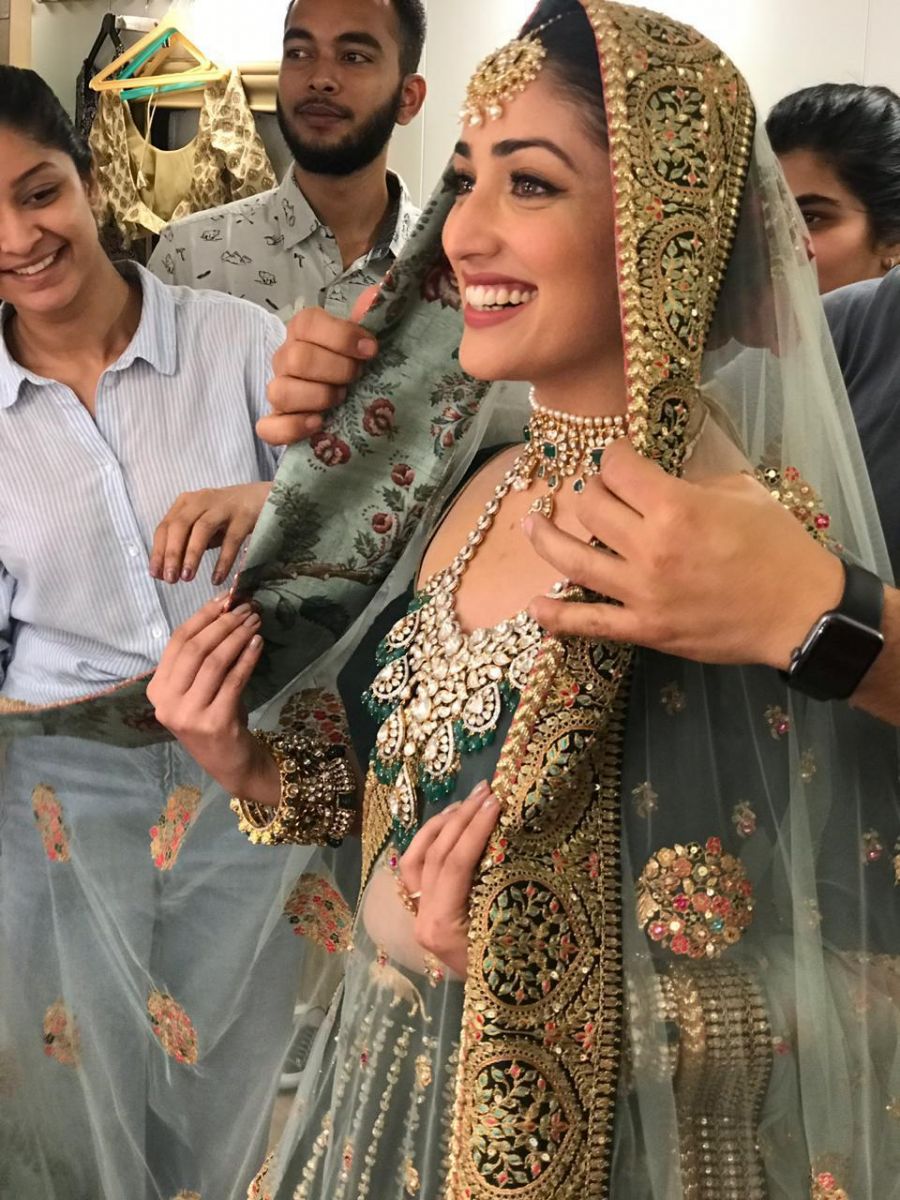 Recommended Read: Yami Gautam and Vikram Massey roped in to play the lead roles in 'Ginny Weds Sunny'; film to release in 2020

Speaking about the story of the film, it revolves around an arranged marriage between the titular characters. The story unfolds when Ginny rejects Sunny, who later teams up with Ginny’s mother to woo her. Ginny Weds Sunny is produced by Vinod Bachchan under the banner Soundrya Production. The film will release in 2020.