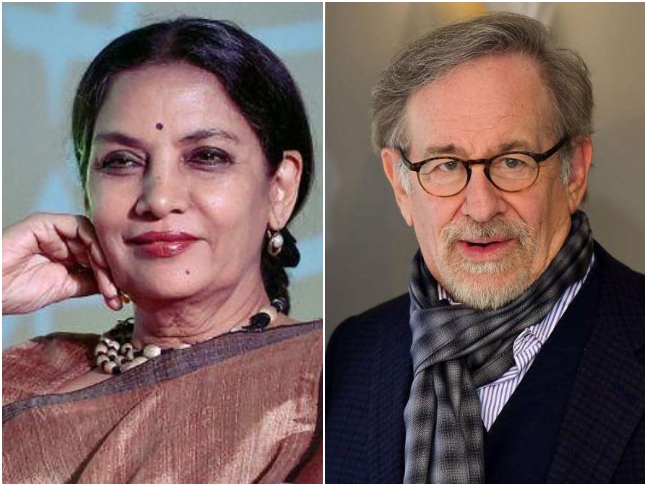 Shabana Azmi is a bona fide perfectionist and a stunner when it comes to pulling off out-of-the-box roles in films till date. The actress, after making her fans go weak on knees in Bollywood, is all set to leave a permanent impact in Hollywood too. Shabana, during an interview with an entertainment magazine, confirmed her participation in Steven Spielberg's ambitious web series Halo. The actress will be featuring as Admiral Margaret Parangosky, the head of the Office of Naval Intelligence. The web series is inspired by the popular game of the same name. Shabana, in conversation about her role, said she is excited as well as nervous.

“It can't get bigger than this! Asian actors have been fighting for colour blind casting for years. Finally, it has become a reality. This is completely new territory for me - I'm both excited and nervous which is a good place to be in," an excited Shabana told. 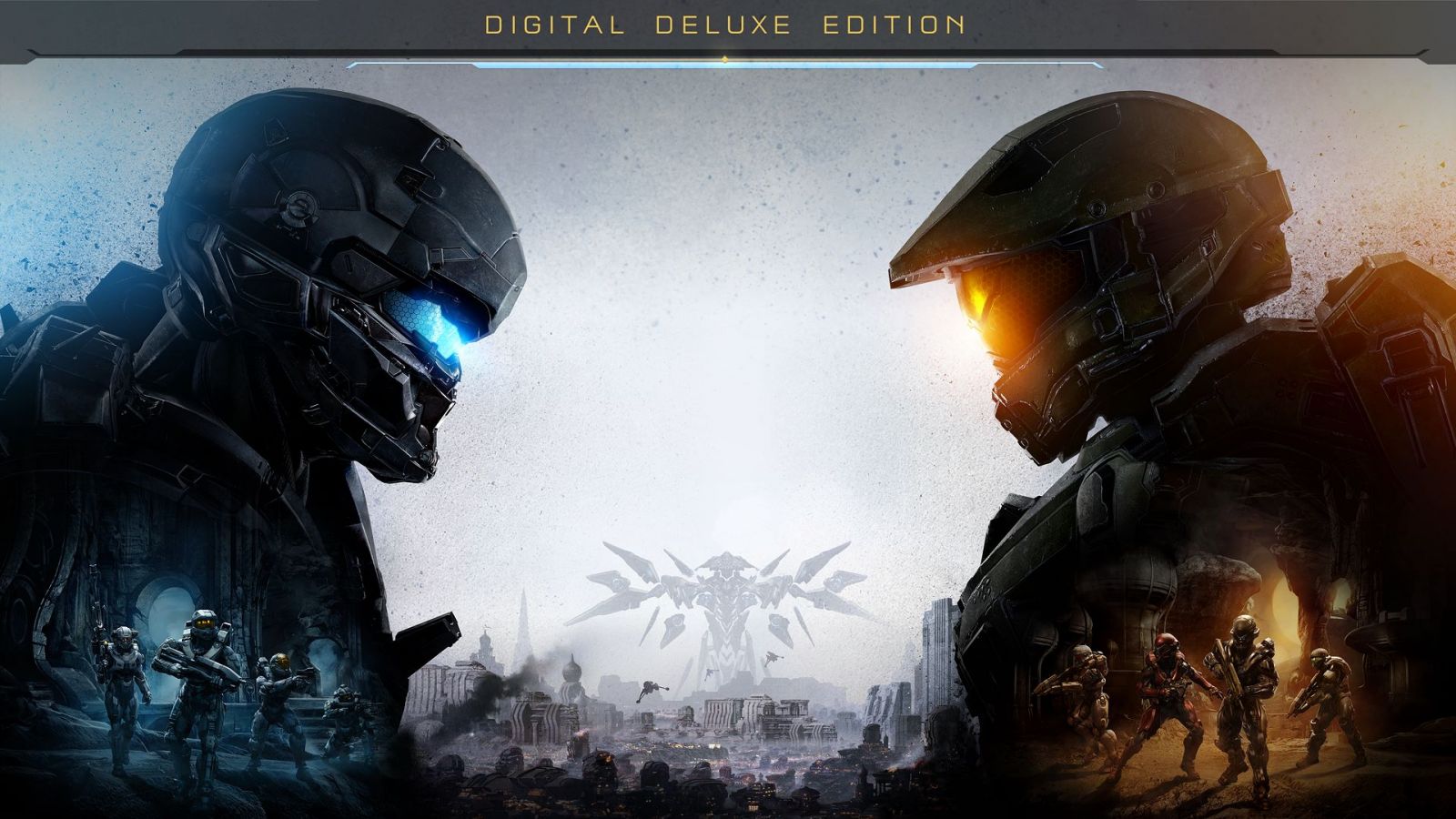 Poster of the game Halo

Halo is directed by Otto Bathurst. The web series will kickstart its production in Budapest in the fall. Apart from Shabana, the show stars Natascha McElhone, Bokeem Woodbine, Bentley Kalu, Natasha Culzac and Kate Kennedy. Based on the popular video game franchise, Halo will dramatise the conflict between humanity and an alien race known as the Covenant back in the 26th century. Pablo Schreiber is cast as the iconic Master Chief role.