Sanjay Leela Bhansali's Padmaavat won big in the song and dance categories. Arijit Singh won Best Male Playback Singer for the song Binte dil misriya mein, and Bhansali won Best Music Direction (Songs). Kruti Mahesh Madya and Jyoti Tomar won the Best Choreography awards for the song Ghoomar. Speaking on the occasion Bhansali said, "I'm very happy and honoured. Music has always been a very important part of my life so this award is very special.”
Pad Man director R. Balki was happy that the film had addressed the vital issue of the need for sanitary hygiene among rural women. "I don't expect any awards for any of the films I do. I just hope people like it. (I hoped so for) This film especially because it catches a subject that hasn't been packaged anywhere in the world. To make a mainstream Hindi film on this subject was a fantastic thing and that's what I am very happy about. Also, the award truly belongs to Arunachalam Muruganantham," said Balki, referring to the man whose life and struggle to create cheap sanitary pads for rural women inspired the film. 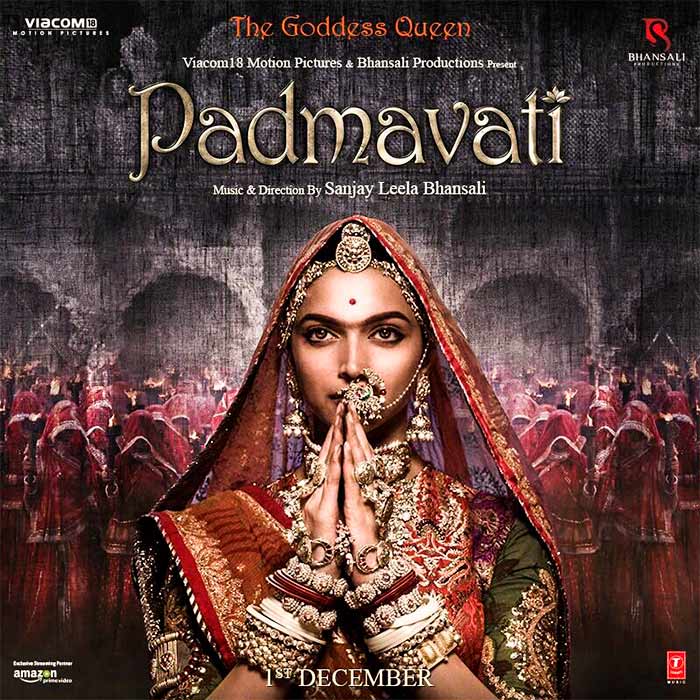 Badhaai Ho won awards for Best Popular Film Award and also the award for Best Supporting Actress for Surekha Sikri. Director Amit Ravindernath Sharma described the situation as "overwhelming". "When we made this film we didn't expect it to receive such a reception," Sharma recalled, adding: "It's nothing short of a dream come true." Surekha Sikri tanked the writers of the unconventional entertainer. "I am feeling really excited about this. It makes me so happy. I want to congratulate the writers of the film. They wrote a very good script. I also thank Amit Sharma for directing this film," she said. Badhaai Ho producer Aleya Sen added: "The win encourages us to push the envelope and make films that the country will be proud of." The win for Badhaai Ho was actually a double honour for Ayushmann Khurrana, since he was the leading man of this film, too. "I'm glad that a subject like Badhaai Ho also won big today and I congratulate my director Amit Sharma for his breakthrough script that became a talking point in every household," the actor said, adding: "It was a pleasure to collaborate with a forward-thinking creative mind like him and disrupt the stereotyped notions of what Hindi cinema should be."

Rima Das' Bulbul Can Sing has been making waves of the international festival circuit for months now. It picked up the Best Assamese Film trophy at the 66th National Film Awards. Das, who is currently in Melbourne, said she was "happy and overwhelmed".

In the Telugu film category Mahanati won the Best Actress award for Keerthy Suresh, and also Best Costume Designer for the team of Indrakshi Pattanaik, Gaurang Shah and Archana Rao. "It is a proud moment, a dream come true. I dedicate this award to my team, weavers and the entire Mahanati family. Collaborating with a film of this scale gave a terrific opportunity to showcase handwoven Indian saris with great pageantry, and simplicity, narrating the fashion sensibilities of the legendary actress Savitri. The costumes of the film were made by 100 artisans and it took over a year to make them," said Gaurang, about designing costumes for the film, a biopic of the iconic actress Savitri.

The short feature Chalo Jeete Hain won the award for Best Film on Family Values. "With extreme gratitude and humility we accept this great honour and dedicate this award to our hardworking and most inspiring Prime Minister Shri Narendra Damodardas Modi," says director Mangesh Hadawale and producer Mahaveer Jain in a joint statement. This is the duo's second national award.