Advertisement
HomeBOLLYWOODENTERTAINMENT NEWS'Bas daaru na piye,' says Dharmendra on one habit of his he would not want grandson Karan Deol to follow

'Bas daaru na piye,' says Dharmendra on one habit of his he would not want grandson Karan Deol to follow

The makers of Sunny Deol's directorial Pal Pal Dil Ke Paas released the trailer of its film starring debutantes Karan Deol and Sahher Bambba. Pal Pal Dil Ke Paas, which borrows its title from Karan's grandfather Dharmendra's famous song of the same name from the 1973 film Blackmail, promises to take the audience on an "adventure of love".

Today, at the trailer launch event, Dharmendra Ji, who was present to support his debutante grandson, was asked what is that one habit of his he would not want Karan to follow. To this, Dharam Ji had a hilarious reply. He said, "bas daaru na piye. Aur bhi bahot kuch hai, vo toh pata hai isse."

Karan, Sahher and Dharam Ji were all smiles at the event as they posed for the paparazzi. Have a look: 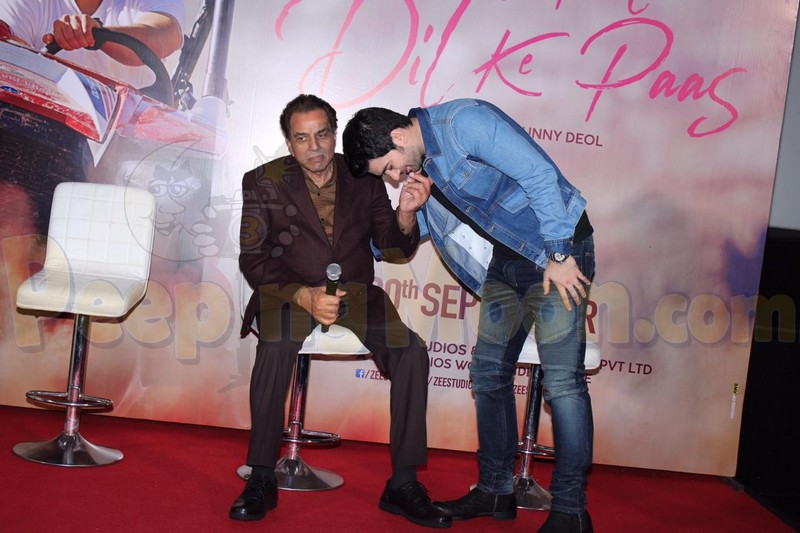 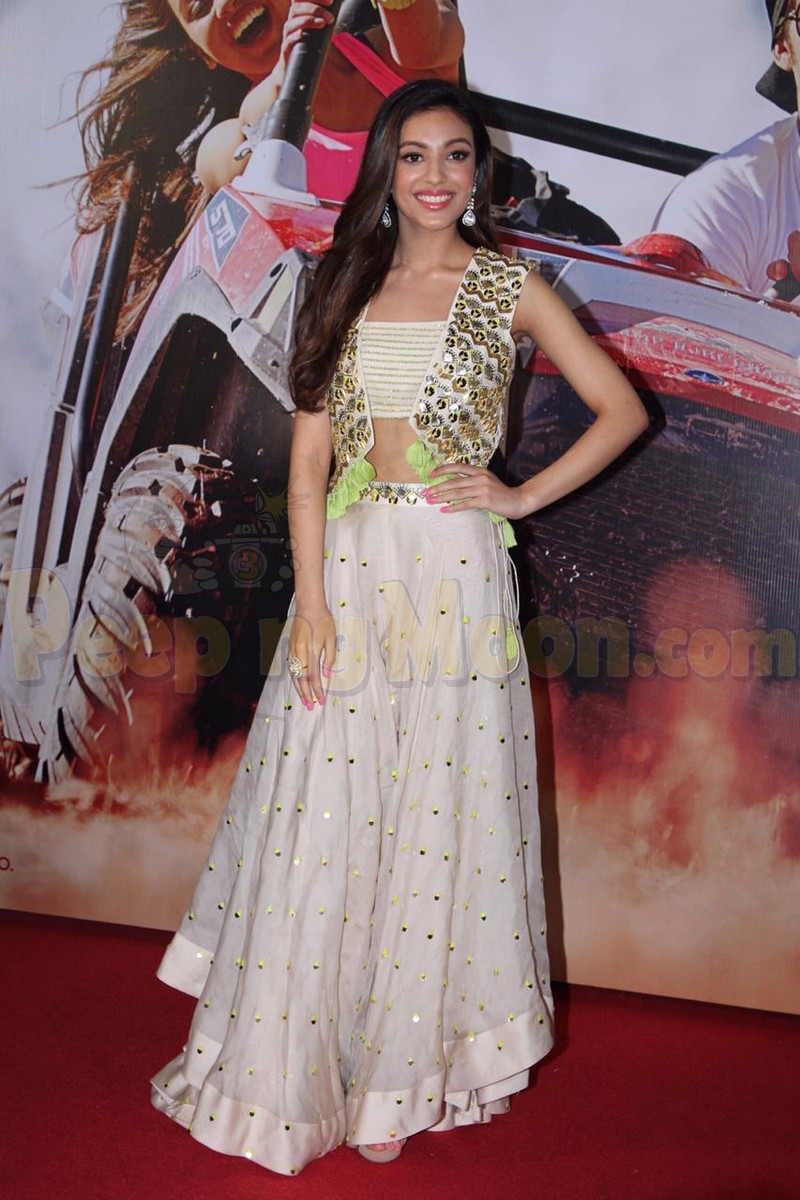 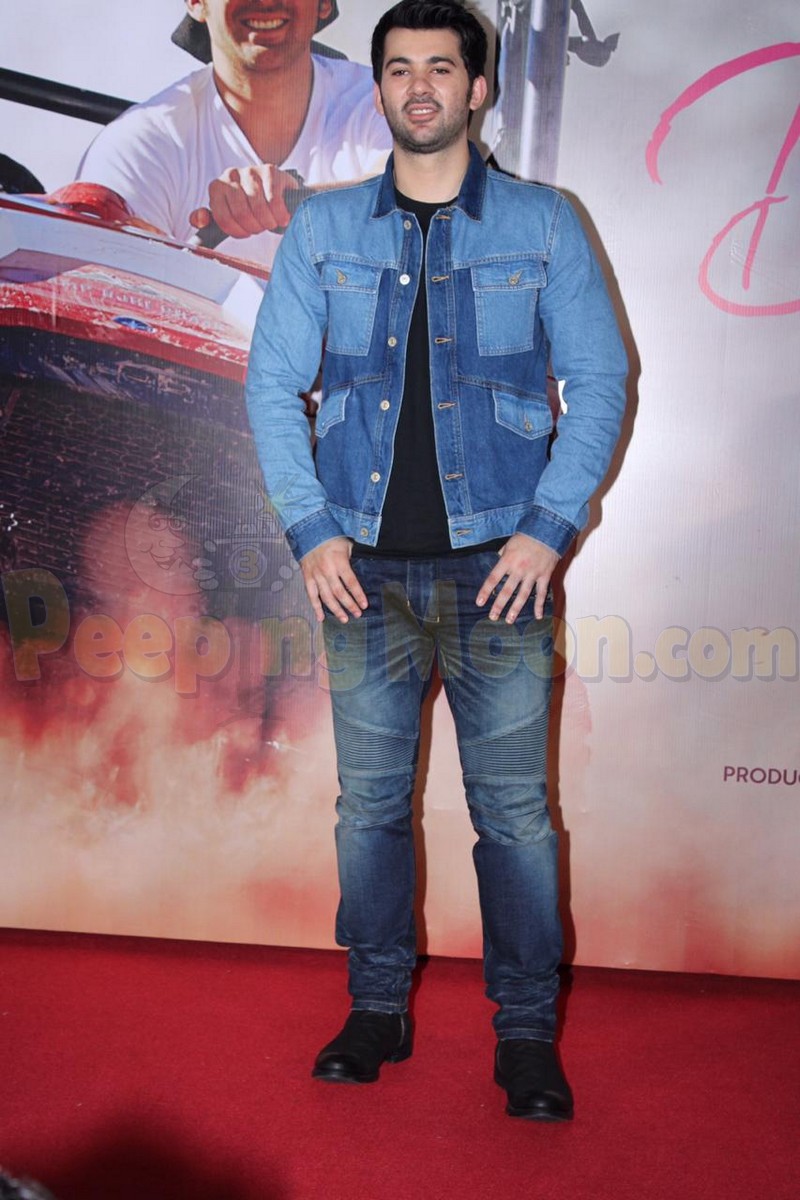 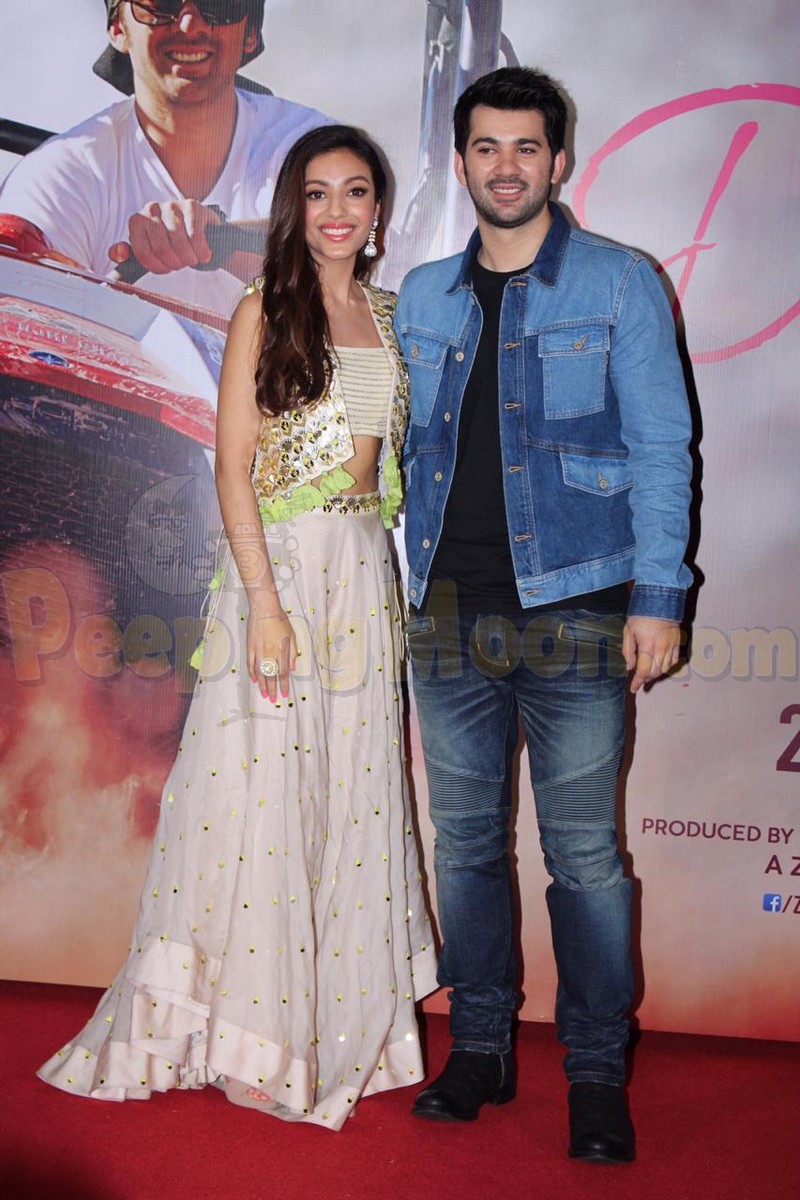 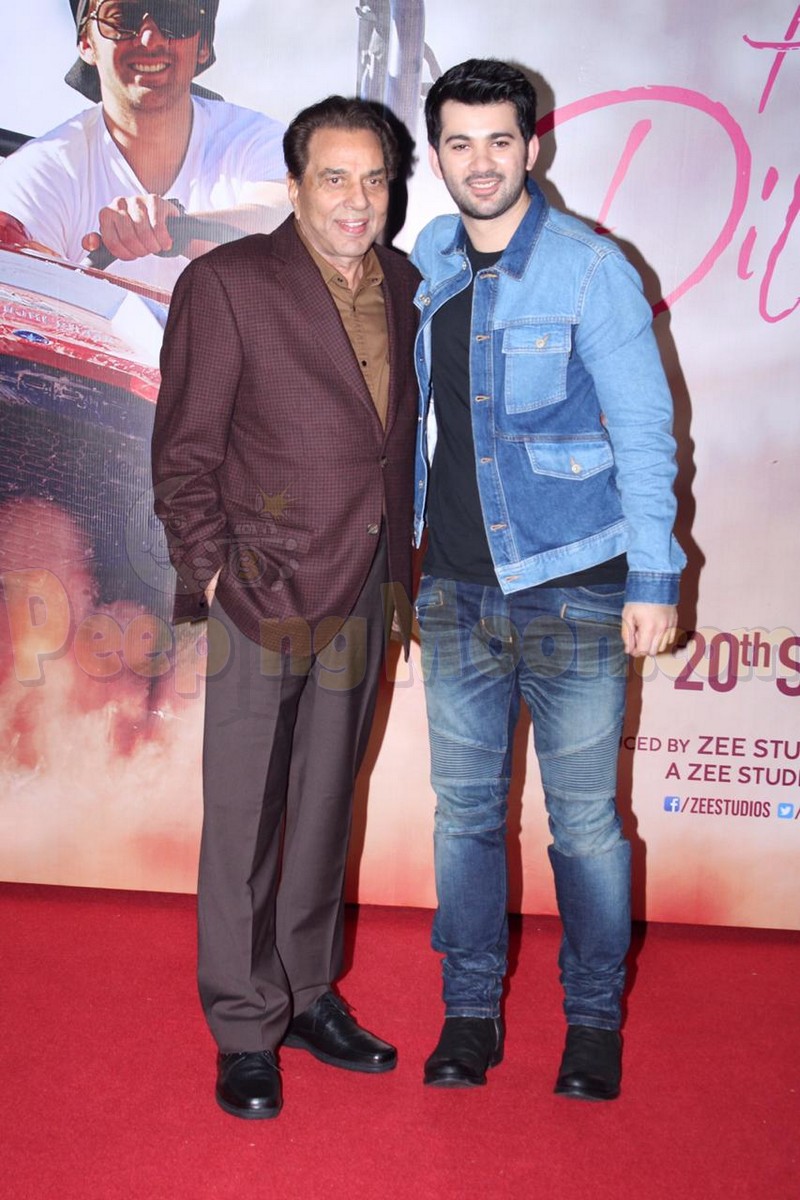 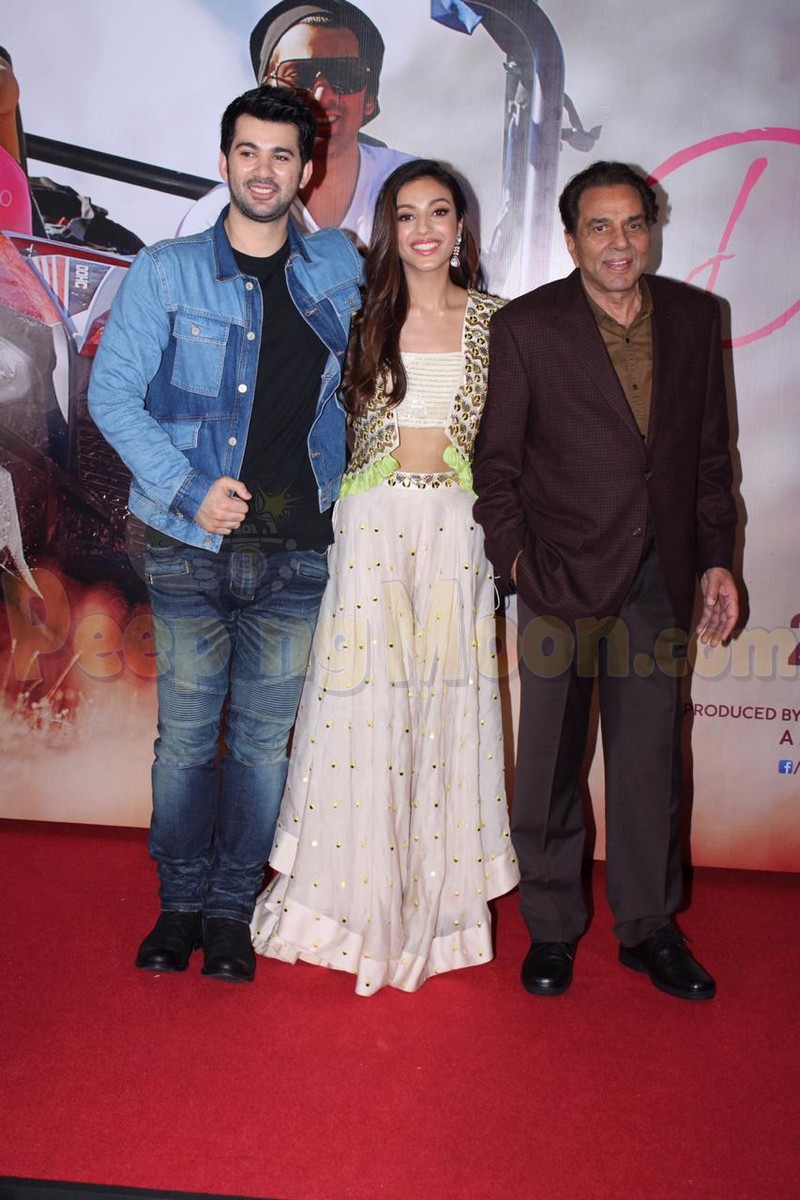 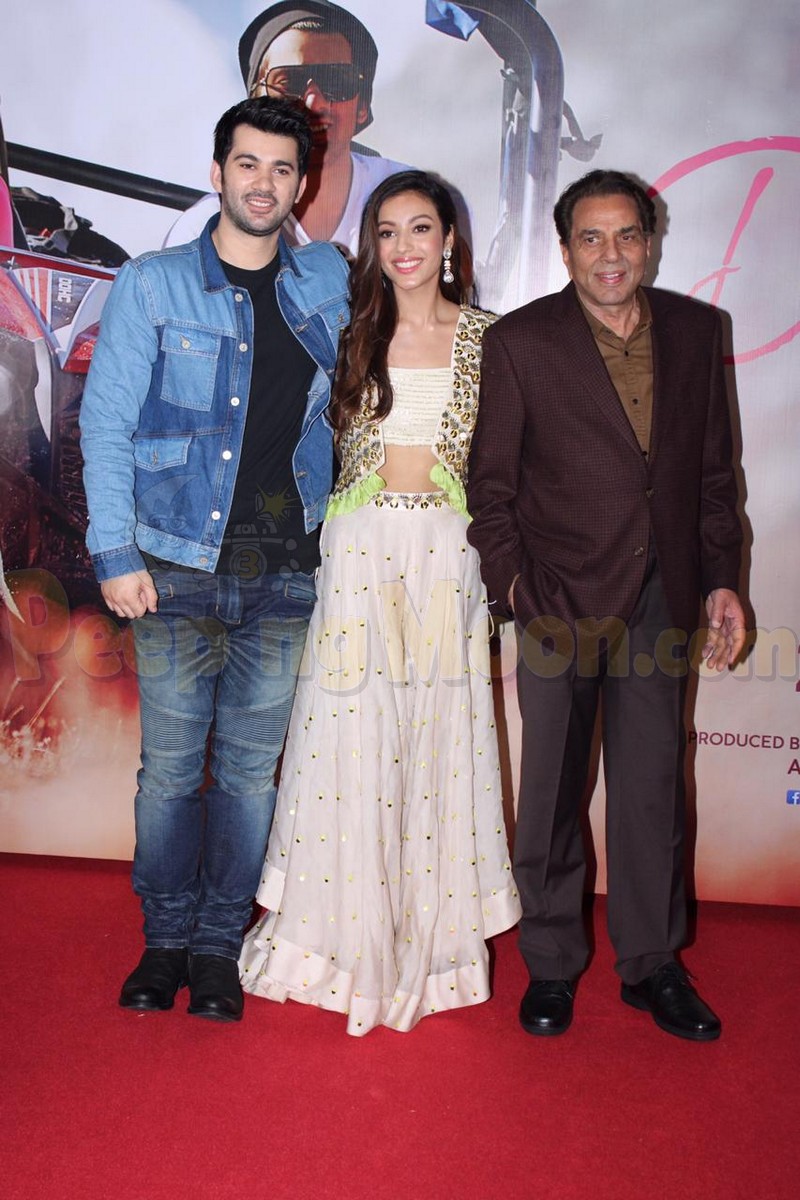 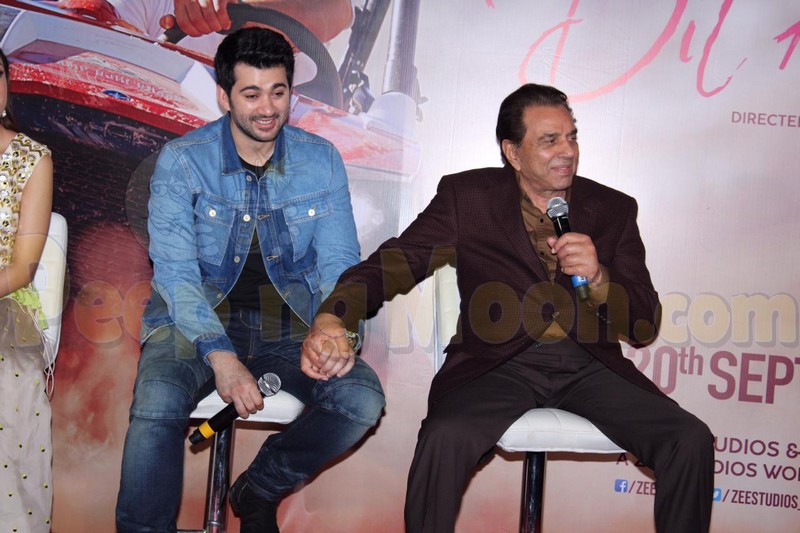