Varun Dhawan who is busy shooting for Coolie No. 1 rarely takes time off for vacations. The actor recently flew to Abu Dhabi to attend a fighting championship after being by the UFC president, Dana White, as a special guest.

"It was such a huge honour for me to attend the event. I hardly take vacations, so these 32 hours were like a small holiday for me, " said Varun who is huge MMA enthusiast. 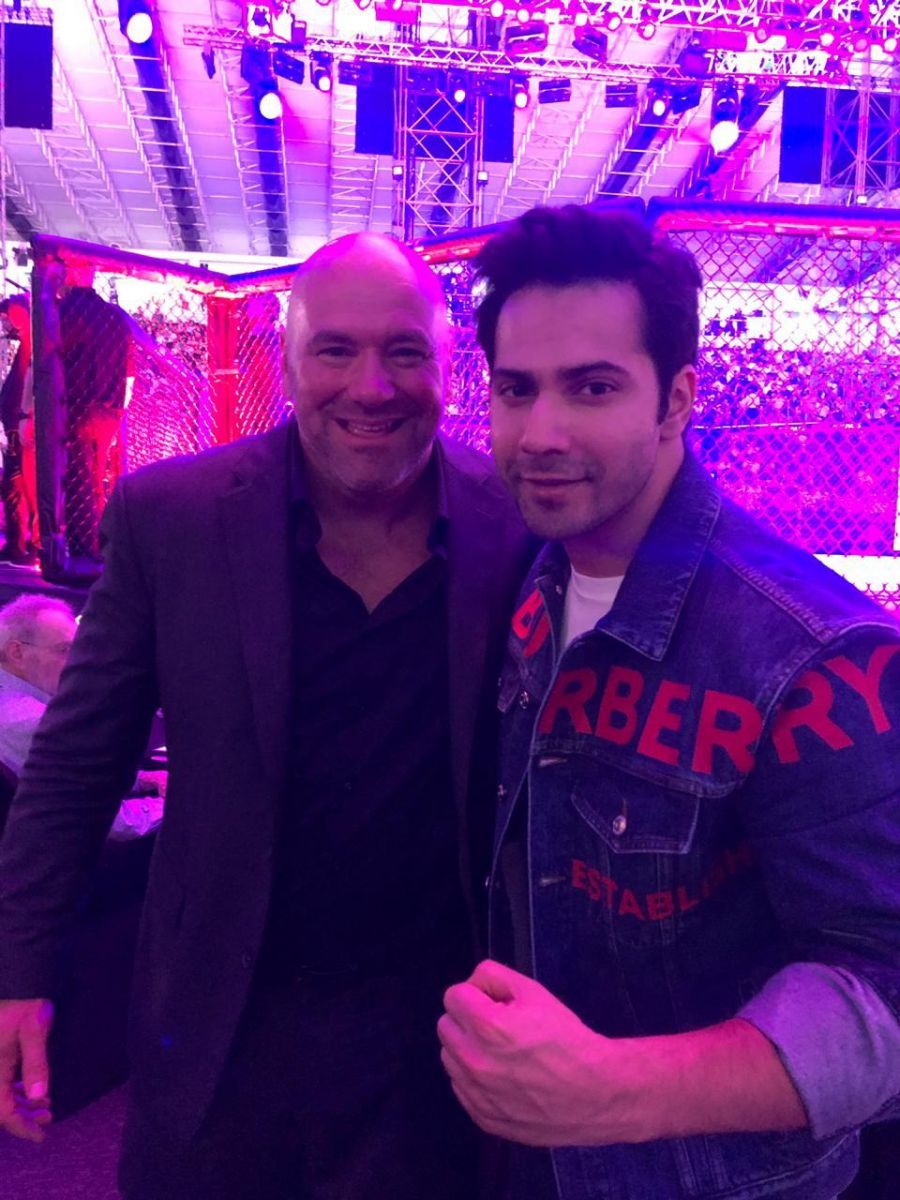 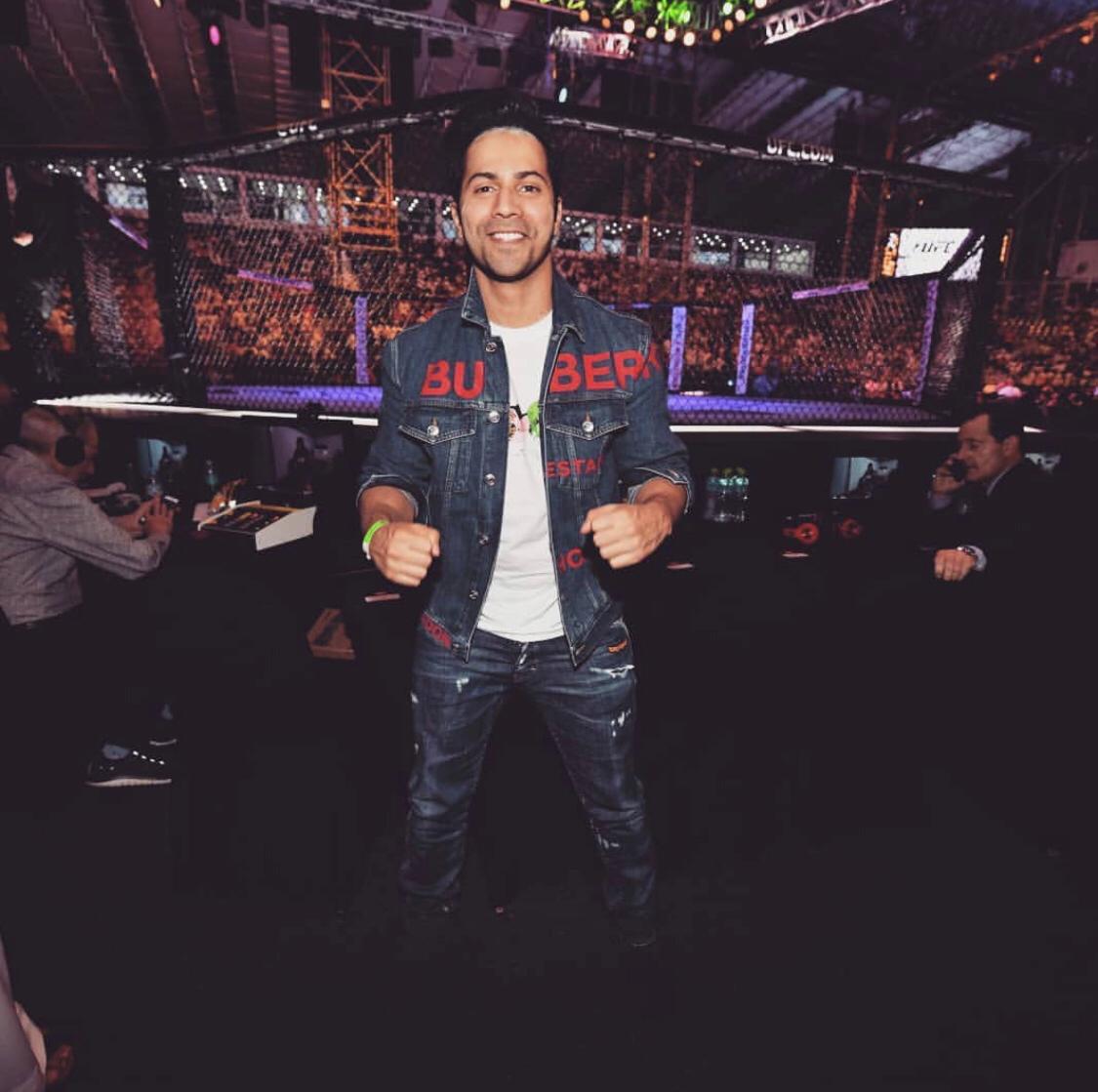 The actor had a thrilling time fanboying on the front row as he witnessed Khabib Nurmagomedov defeat Dustin Poirier and continue his streak at the championship. He added, "I have been a big fan of MMA since the last few years. While in Abu Dhabi, Dana and I spoke extensively about our love for the combat sport. Dana is a cool guy. He made sure that I got the best seats right next to Khabib's family. It was such a thrilling night!"

ITS TIME. That’s @khabib_nurmagomedov walking in the cage

Talking about the future of this sport in India, Varun said, "I am sure we have many MMA hopefuls in India. The sport demands intense preparation right from childhood. Had I known of the sport in my childhood, I would have trained in it. Dana is keen to have a champion from India."

‘Did feel disillusioned, not really okay with sitting on the bench,’ says singer and former Union Minister Babul Supriyo as he joins TMC a month after quitting BJP