The Central Board of Film Certification (CBFC) has asked the makers of Paagal to change the film's title because of the "social stigma" attached to the word. "The main issue is with the word 'Paagal' as they find a lot of social stigma attached to the word. Therefore, we are having to replace the word in the film to make it more socially responsible," said the film's lead actor Vardhan Puri.

The film's unit, however, is positive they will find an "even more powerful and effective title", added Vardhan, who is actor Amrish Puri's grandson. "We have very high regard for the CBFC and their decision as we are a socially responsible family and production house. Luckily, the changes being asked for do not affect our film's narrative and are very minor," said Vardhan. "The news of change in the film's title is true and we are positive we will find an even more powerful and effective title. The entire team is the job," he added, about the Cherag Ruparel directorial, which was originally slated to release in July. 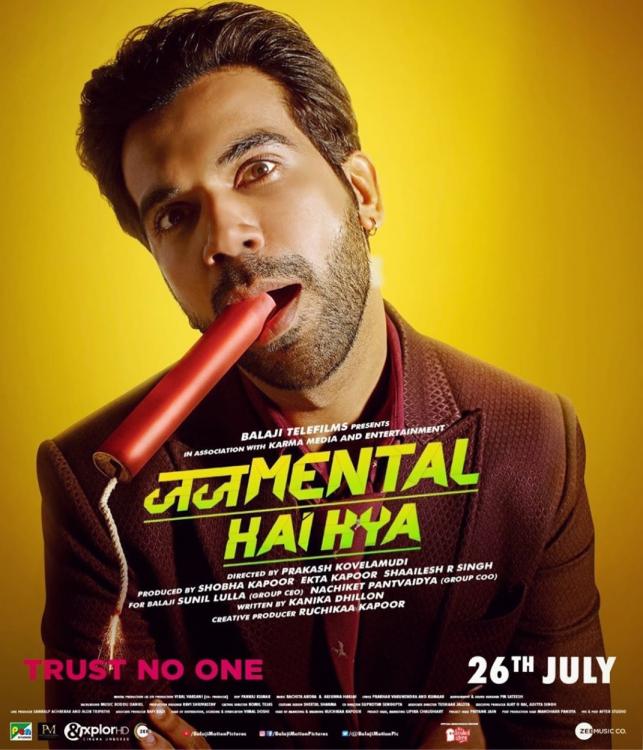 Earlier this year, the title of Kangana Ranaut-starrer Mental Hai Kya? drew the ire of the Indian Psychiatric Society, which complained to the censors that the usage of the word "mental" trivialised mental health issues. The film's title was later changed to Judgementall Hai Kya.