Advertisement
HomeBOLLYWOODENTERTAINMENT NEWS'I have loved her voice since childhood and will always remain her junior,' says Ranu Mondal on Lata Mangeshkar's comment on her

'I have loved her voice since childhood and will always remain her junior,' says Ranu Mondal on Lata Mangeshkar's comment on her

Legendary singer Lata Mangeshkar's views on Internet sensation Ranu Mondal did not go down well with a section of social media users, but it seems the comments have not affected the latter as she considers Lataji her senior. For the unversed, Ranu, who has now recorded three tracks for Bollywood singer-composer Himesh Reshammiya, became an overnight social media sensation after a video of her singing Lataji's soulful number Ek Pyaar Ka Nagma Hai at Ranaghat railway platform went viral on the Internet."Lataji ki umar ke hisab se mai choti thi, hu aur aage ja kar bhi rahungi.. Bachpan se unka awaz pasand hai. (As far as age is concerned, I am younger to her and will always remain her junior. I have loved Lataji's voice since childhood)," Ranu Mondal told a leading daily. 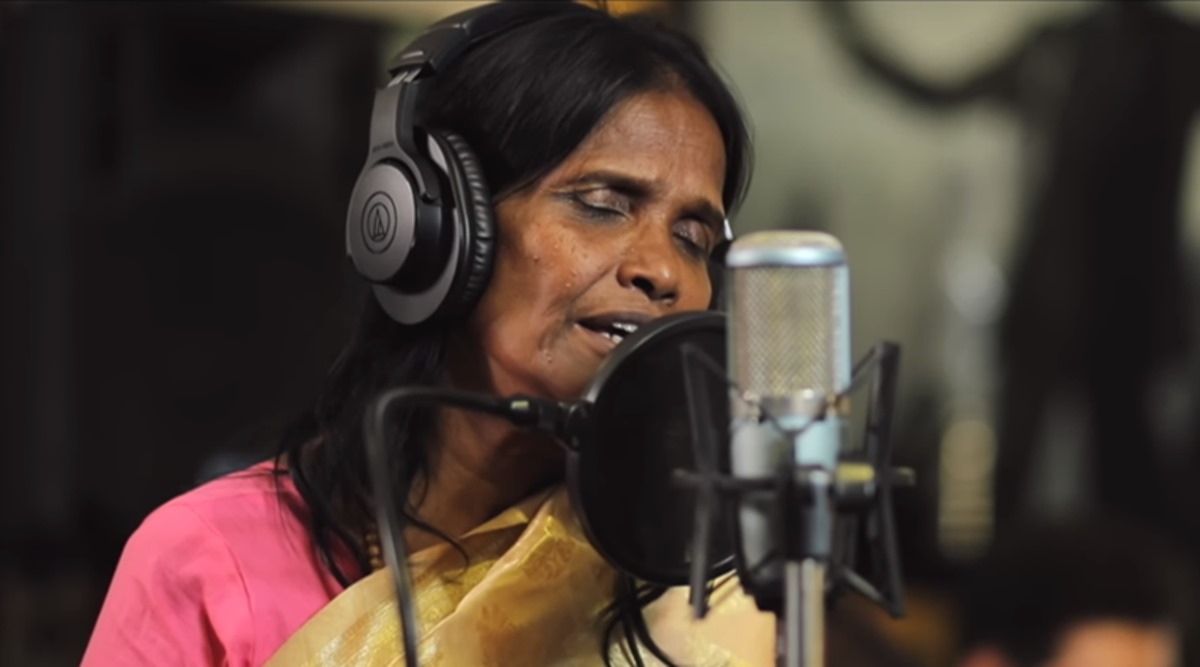 Recommended Read: I don't feel that she has copied anyone's voice: Himesh Reshammiya talks about Lata Mangeshkar's comment on Ranu MondalWhen Lataji was asked about Ranu, she expressed happiness but with reservations. "Agar mere naam aur kaam se kissiko bhala hota hai toh main apne-aap ko khush-kismat samajhti hoon (If anyone gets benefited by my name and work then I feel fortunate). But I also feel imitation is not a reliable and durable companion for success. By singing my songs or Kishoreda's (Kumar), or (Mohd) Rafi Saab's, or Mukesh Bhaiyya or Asha's (Bhosle) numbers, aspiring singers can get short-term attention," Lataji told.