Mohit Suri directed 2014 film Ek Villain, featuring Shraddha Kapoor, Sidharth Malhotra in the lead, was a box office success, thanks to its soul-stirring music and fresh cast. This propelled producer Ekta Kapoor to work on the film's sequel. In fact, it was recently heard that Ekta had already asked her team of writers to start thinking of a new script for Ek Villain 2.

While there has been no official confirmation on the casting yet, a report in a leading daily mentions that John Abraham has been approached to play the lead role in Mohit Suri’s Ek Villain sequel. Apparently, Mohit is keen on casting John as Riteish Deshmukh’s character ended in the first part. “Balaji produced the first part of the film, and it also had Kamaal Rashid Khan a.k.a KRK in a funny role in it. John has been narrated the script and even though he has liked it, he has not given the official nod on the film. The makers will also need to lock the other male in the film before they sign John. Obviously, the film is a sequel and needs to be bigger and better than Ek Villain, which was Mohit Suri’s Rs 100 crore film. Balaji is producing the film and the casting will happen when Malang has been signed and delivered to the producers,” the daily quoted a source as saying. 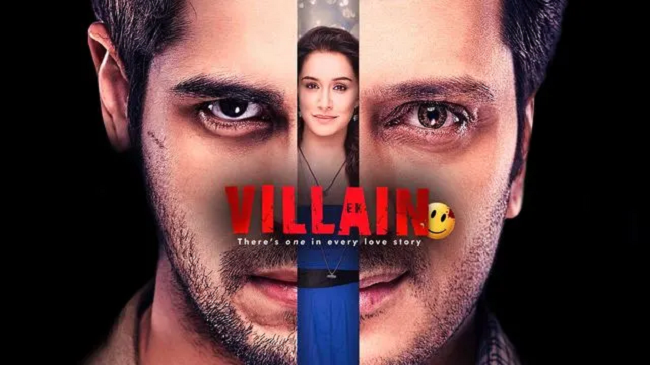 Meanwhile, earlier there were reports that Sidharth will retain his role as the film's lead while Arjun Kapoor's name was being considered for the role of an antagonist. Now with John's name popping up, we cannot wait for the makers to announce the project and reveal the cast.