Advertisement
HomeBOLLYWOODENTERTAINMENT NEWSIIFA 2019 winners: From Ranveer Singh to Alia Bhatt and Vicky Kaushal, here is the list of actors who win big at the awards

IIFA 2019 winners: From Ranveer Singh to Alia Bhatt and Vicky Kaushal, here is the list of actors who win big at the awards 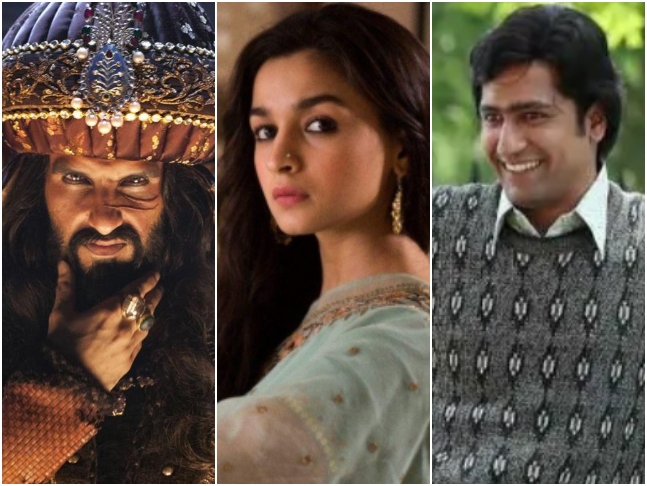 The much-awaited awards function of this year, IIFA took place in the city on Wednesday with the who's who of Bollywood marking their presence. The function, this year had special importance because of its homecoming after 20 years of being hosted internationally. The evening wasn't just high on fashion but also recognised some immense talent that Bollywood has in store for the cinema. The night placed host to the dazzling stars of Bollywood under one roof and was undoubtedly stars galore. Coming to the winners of the award, Ranveer Singh was pronounced a winner for his Khilji stint in Padmaavat while Alia Bhatt secured one for her role as Sehmat in Raazi. Vicky Kaushal took home the Best Actor In A Supporting role for Sanju as Sara Ali Khan bagged a trophy for her debut film Kedarnath. In a special award segment titled 20 Years Best Actor and Actress, Ranbir Kapoor and Deepika Padukone secured a trophy for Barfi and Chennai Express respectively along with Rajkumar Hirani, Rakesh Roshan and Pritam for 3 Idiots, Kaho Na Pyaar Hai and Ae Dil Hai Mushkil chronologically. 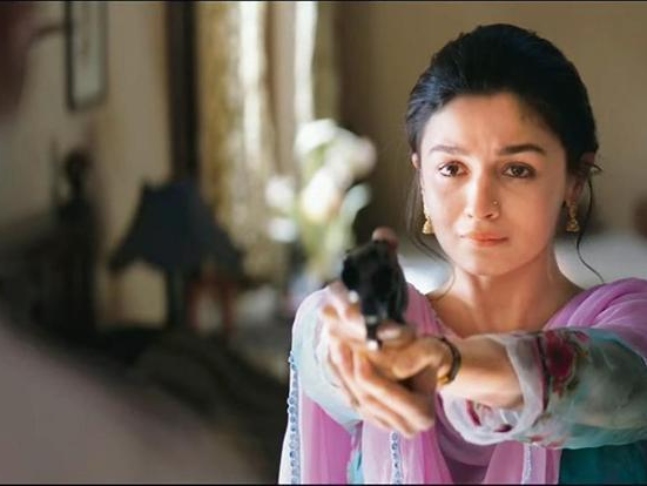 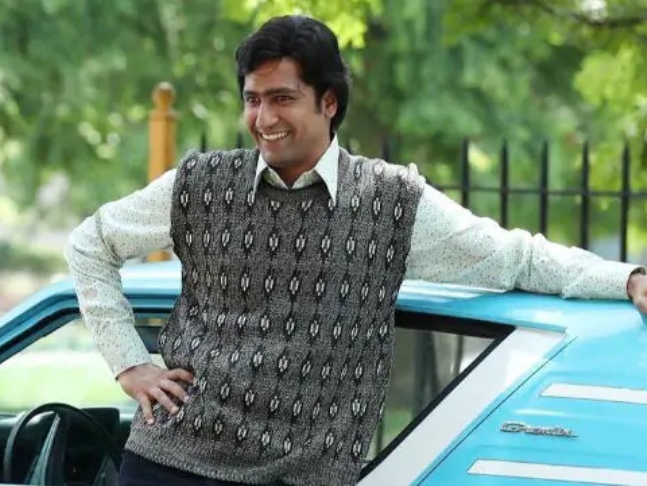 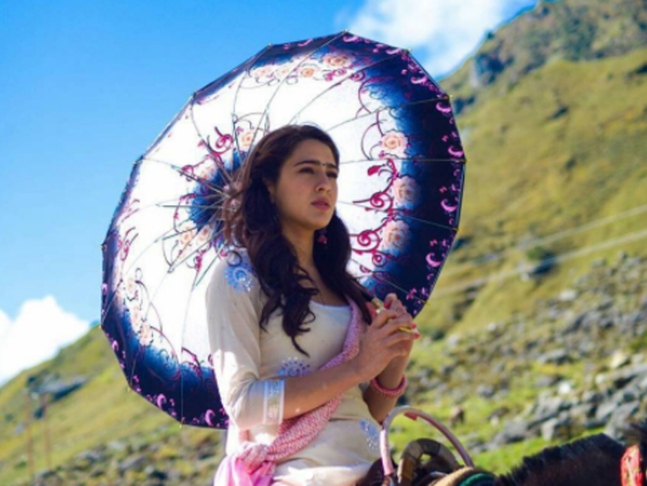