Shraddha Kapoor is currently riding high with the success of her recently released films namely Saaho and Chhichhore. The actress, who is undoubtedly a busy bee these days, has been juggling between multiple films and delivering back to back hits, all thanks to her natural charm and talent. Shraddha, who has films including Street Dancer 3D in her kitty, if the report of a leading daily is to be believed, has been approached for yet another film and that too, by her Chhichhore director Nitesh Tiwari. The report also informed that the actress is in talks with the director for his highly anticipated project tentatively titled Ramayan and has shown a keen interest in doing it. Interestingly, Shraddha was also offered a lead role in Luv Ranjan's next starring Ajay Devgn and Ranbir Kapoor. A source close to the actress informed the daily that since both the films are scheduled to go on floors around the same time in 2020, Shraddha won't be able to sign Luv's next venture.

"Shraddha was approached for Luv Ranjan's next opposite Ranbir. However, she may not do the film as she is already in talks for Nitesh Tiwari's Ramayan. Nitesh has approached Shraddha for the role of Sita. Since both projects will kick off around the same time next year, Shraddha is keen to do the period drama," the source told the daily. 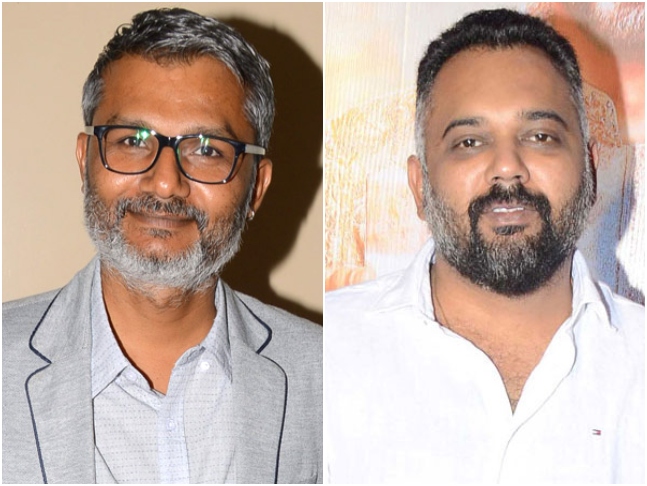 Recommended Read: 'I would be foolish to tamper with Ramayana,' says Nitesh Tiwari on his three-part marathon feature film series

Speaking of Nitesh's Ramayan, which will reportedly be made on the budget of Rs. 600 crore, has been making headlines for quite some time now. The buzz suggested that Hrithik Roshan and Deepika Padukone might play the role of Ram and Sita, however, neither Nitesh nor the actors have given a positive acknowledgment on this rumour. Similarly, Luv's next with Ajay and Ranbir was said to have Deepika in the central role along, but alas, there is no confirmation on the same too.