Nitesh Tiwari has struck gold once again with his last film Chhichhore doing great business at the box office. The film stars Sushant Singh Rajput and Shraddha Kapoor in the lead and is set up on a college campus. It was reported that Tiwari is all set to rope in Shraddha once again as Sita in his next film Ramayana. However, an entertainment website quoted the director who dismissed the idea.

The director told the website, “No, I am not in talks with Shraddha for Ramayana.” The website also dismissed the reports that Shraddha chose Tiwari over Luv Ranjan as was the media buzz. Since Deepika Padukone is doing Ranjan’s next with Ranbir Kapoor and Ajay Devgn, the news about Shraddha being approached for the film becomes defunct. 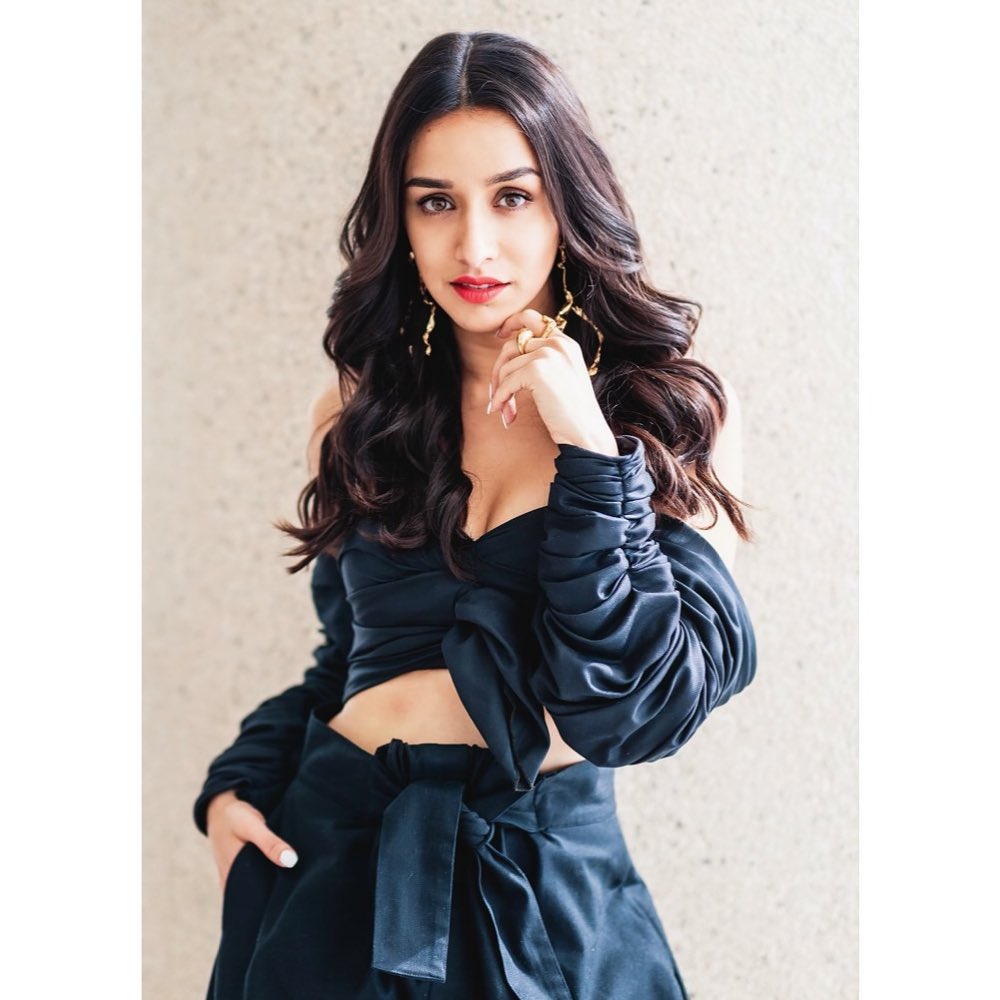 On the work front, Shraddha is having a great year. After a superhit Stree last year, the actress followed it up with Saaho starring Prabhas in the lead. The film might have been panned by critics but has raked in the moolah at the box office. She also has a winner on her hands with Tiwari’s Chhichhore that is still minting money at the theatres. The film also stars Varun Sharma, Navin Polyshety, PRateik Babbar and Tushar Pandey in pivotal roles.

Talking about his film Ramayana and its casting where it was also reported that Hrithik Roshan and Deepika Padukone have been signed, Tiwari had earlier said, "That's the wishful casting of devotees of the ‘Ramayan'. I must say the casting sounds perfect, and it shows how keenly people are interested in the project. But the actual casting for me begins only when I've finished writing."