Advertisement
HomeBOLLYWOODENTERTAINMENT NEWS'Not been approached for either of the films,' says Shraddha Kapoor dismissing rumours of working on Nitesh Tiwari's Ramayan and Luv Ranjan's next starring Ranbir Kapoor

'Not been approached for either of the films,' says Shraddha Kapoor dismissing rumours of working on Nitesh Tiwari's Ramayan and Luv Ranjan's next starring Ranbir Kapoor

Shraddha Kapoor, who is currently riding high on the success of her recent releases namely Saaho and Chhichhore, has been making headlines for being a top contender for Nitesh Tiwari's Ramayan as well as Luv Ranjan's next venture starring Ranbir Kapoor and Ajay Devgn. Reports were doing the rounds that, considering both the films will begin the shoot around the same time, the lovely actress was keen on going ahead with Nitesh, with whom she worked in Chhichhore, on his period mythological drama over Luv's film. However, during an interview with media, Shraddha called the rumours false and told she hasn't been approached for any of the two films but would love to work with Nitesh yet again in future.

"Contrary to the rumours, I've not been approached for either of the films. However, I have just worked with Nitesh sir in Chhichhore and he has been a dream to work with so I would love to work with him again," Shraddha told. 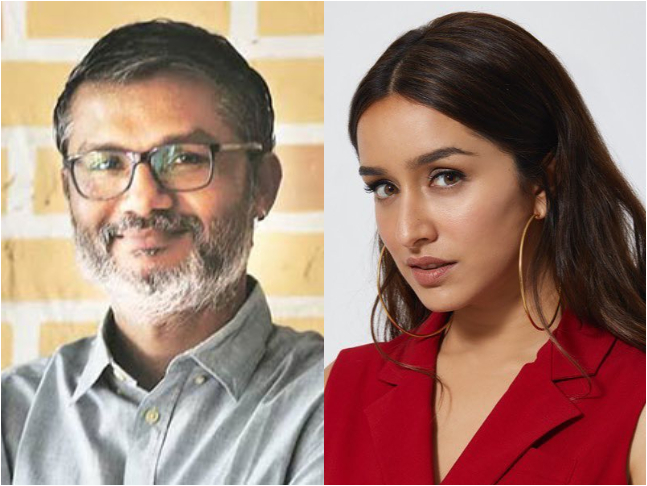 Before Shraddha's clarification on the buzz came, Nitesh, a few days ago quashed the rumour and said he isn't in talks with the actress for the film, which is said to be mounted on a whopping Rs. 600 crores. Gossip mills suggest that Hrithik Roshan and Deepika Padukone might play the role of Ram and Sita, however, neither Nitesh nor the actors have given a positive acknowledgment on this rumour. Similarly, Luv's next with Ajay and Ranbir was said to have Deepika in the central role. And now, with Shraddha denying the buzz, all we can wonder is who will be a part of the cast of both these highly anticipated projects.