Advertisement
HomeBOLLYWOODENTERTAINMENT NEWSVeteran actor Viju Khote, best known as Kalia from Sholay, passes away at the age of 77

Veteran actor Viju Khote, best known as Kalia from Sholay, passes away at the age of 77

Veteran Viju Khote, who has starred in more than 300 films in Hindi and Marathi films, has breathed his last today on September 30. He was 77.

Best known for his role of dacoit 'Kaalia' in Sholay, he captured the hearts and minds of the audience with his dialogue, 'Sardar maine aapka namak khaya hai'. Not to forget, his act as Robert in Andaz Apna Apna was highly praised with the dialogue 'galti se mistake hogaya' remaining still popular. After making silver screen debut in 1964 film Ya Malak, Viju went on to star in films like Qurbani, Karz, Nagina, Qayamat Se Qayamat Tak, apart from acting in television and in Marathi theatre. He was last seen in 2018 film Jaane Kyun De Yaaron. 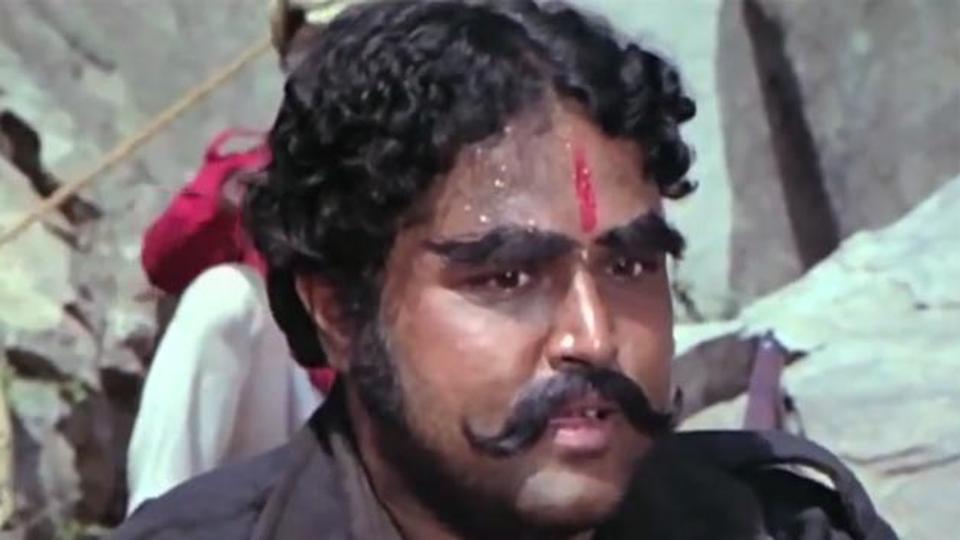 On social media, fans have been mourning his demise.