Advertisement
HomeBOLLYWOODENTERTAINMENT NEWSRIP Viju Khote: From Sholay's Kaalia to Andaz Apna Apna's Robert, the late actor has left behind a permanent mark with his iconic roles

RIP Viju Khote: From Sholay's Kaalia to Andaz Apna Apna's Robert, the late actor has left behind a permanent mark with his iconic roles

The nation, on Monday, woke up to the tragic news of veteran actor Viju Khote's demise. The actor, aged 77, breathed his last in his sleep due to multiple organ failure. Vijuji, not only in Hindi films but is also a known face in Marathi films and left a permanent mark of his talent across the film industry with over 300 films to his credit. And as we lost a gem today, let's go down the memory lane and revisit some of his memorable and iconic roles.

Starting with Sholay, Vijuji starred in the film as Gabbar's right hand Kaalia. His dialogue, 'Sardar maine aapka namak khaya hai' from the film remains fresh in the minds of all. It won't be wrong to say Kaalia's character is synonymous to the film and remains to be one of the reasons for the film's mammoth popularity. 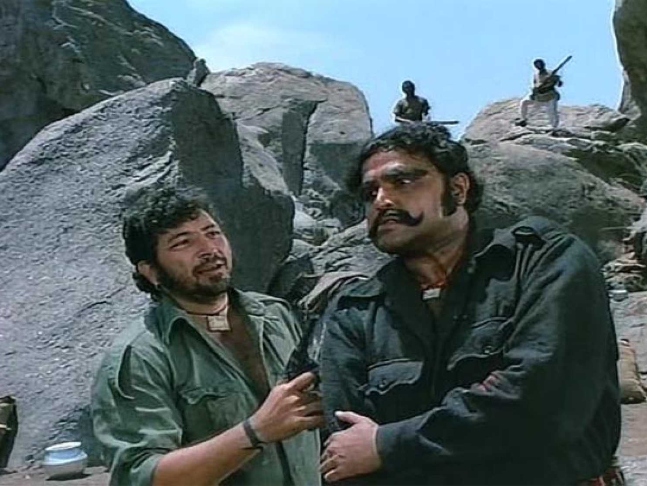 Recommended Read: Veteran actor Viju Khote, best known as Kalia from Sholay, passes away at the age of 77

Yet another gem of a character from the veteran actor was his portrayal of Robert from Rajkumar Santoshi's Andaz Apna Apna, starring Salman Khan and Aamir Khan. His dialogue, 'Galti se mistake hogaya' can never be forgotten. Not just the line but his character accounted for major pop-culture inspiration back then. Apart from this, he featured in Rajkumar's Ajab Prem Ki Ghazab Kahani as Robert in 2009.

Starring as Kabira aka Pran's left hand Baayan in Rishi Kapoor's Karz, Vijuji shared the screen space with his aunt Durga Khote, who played the role of the former's onscreen mother. 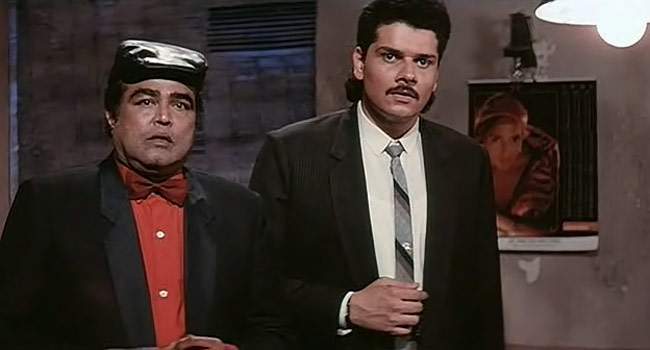 Speaking of his iconic films and ventures, how can one forget the ever-popular TV show Zabaan Sambhalke. The show was based on the English series Mind Your Language. He featured in the show with his sister Shubha Khote and niece Bhavana Balsavar.

Talking about the late actor, he was the nephew of veteran actress Durga Khote. His father Nandu Khote was a renowned theatre artist and also worked in the silent era films. His sister Shubha Khote is a popular face in the showbiz. Apart from the above films, Vijuji starred in projects like Nagina, Golmaal 3, Pukar, Mela, Qayamat Se Qayamat Tak and several notable ventures.