Arjun Kapoor who was reported to be in contention for playing the lead in Sandeep Reddy Vanga’s Kabir Singh has said that although he was keen on doing the film, director Vanga had already committed to Shahid Kapoor. There were reports that the producers Murad Khetani and Ashwin Varde were keen to cast Arjun in the film. However, Arjun cleared the air about the casting at an event recently.

He said, “It did not reach that stage where I could choose or not. When the rights were being acquired by Ashwin and Murad, who made Mubarakan, they acquired keeping me in mind. Sandeep Vanga, the director had met Shahid and he had seen the film before and they decided to do the film together.” 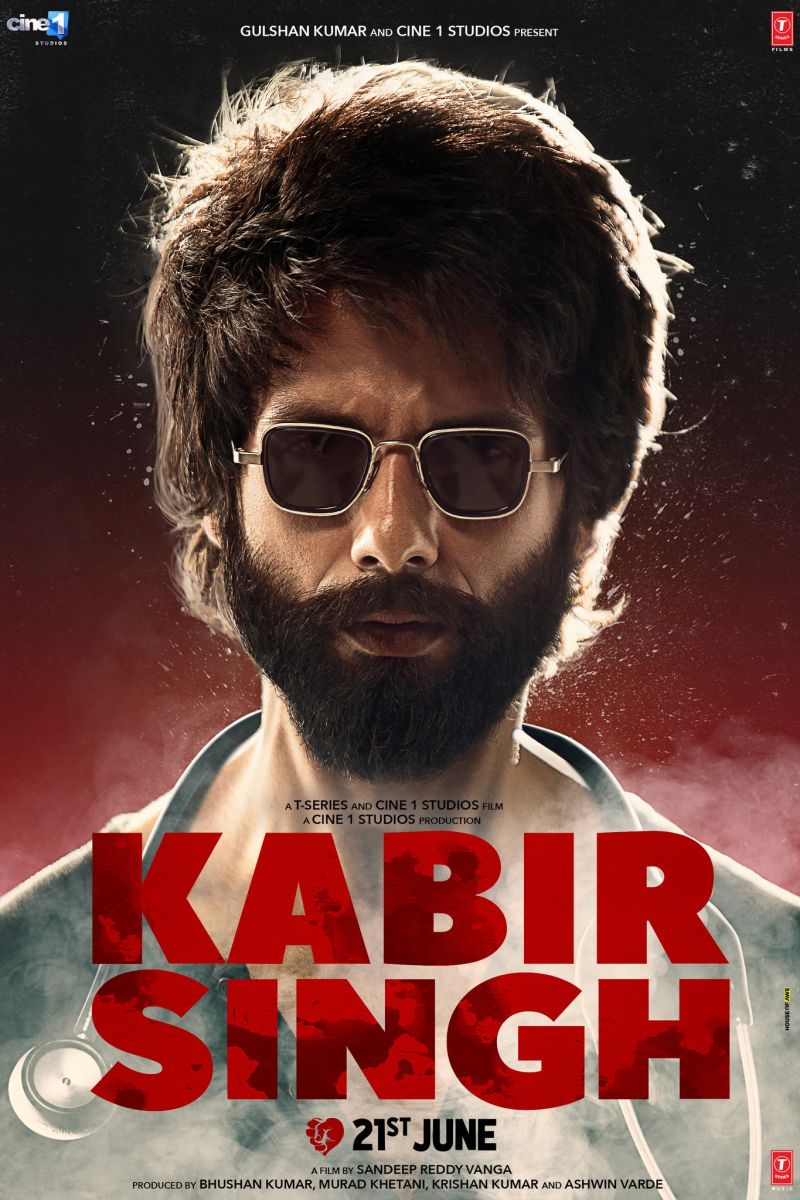 RECOMMENDED READ: Keeping up with their Sunday routine, Ranbir Kapoor, Abhishek Bachchan and Arjun Kapoor indulge in a game of football

Elaborating further on the predicament of the director and the producers, Arjun said, “The film needed Sandeep Vanga. There is a madness to that film, there is inherent energy. It is a simple story but there was madness to the treatment. He (Sandeep) had already committed and he wanted to stick by his words and I respect that. I did not want my producers sitting around with the rights of the film and not making it out of me being in an ego tussle with anybody.”

He further said, “Sandeep is the director of the film and he had a clearer vision of the film and without him the film wouldn't have been what it is now. Fundamentally, films choose actors and directors but in this case the intent was right from our side and we couldn't combine it. It doesn't mean I left it or I did not choose it. It is complicated. There are human emotions and decisions and lot of things come into picture. The director wanted somebody else because he had committed it to someone. It was not that he said, 'you can't do it'. My impulse stays right as I selected the right material but then you move on in life.”

Arjun said that he was keen on doing the film but believes that Shahid was the perfect choice for playing the role of Kabir Singh and aced it completely. He applauded the actor and said, “Shahid is a fantastic choice and he has done it fantastically. He is a fantastic actor.” Kabir Singh went on to become a fabulous hit at the box office and minted Rs 275 crores.