Sanjay Dutt, Vidya Balan, Arshad Warsi, Boman Irani and Dilip Prabhavalkar have reunited for a special YouTube Original series called Off The Page with Lage Raho Munnabhai on the occasion of 150th birth anniversary of Mahatma Gandhi. The first three episodes of the series are out and we get to see the star cast do a special reading of the script and also talk about their perception of the film and ‘Gandhigiri’ that was made famous by Lage Raho Munnabhai.

When the lead stars were asked about the new term ‘Gandhigiri’ and what they felt about it and the film, they had some very interesting revelations to make. Sanjay revealed his thoughts about the film and said, “Mujhe laga ki yeh special film hai jaise Raju and Vinod ne is film mein Gandhi ji ko laaya. Gandhi ji ke bare mein main bhi itna nahi janta tha. He made Munna, Circuit and Janhvi speak about Gandhi that people wanted to hear, it was special.” 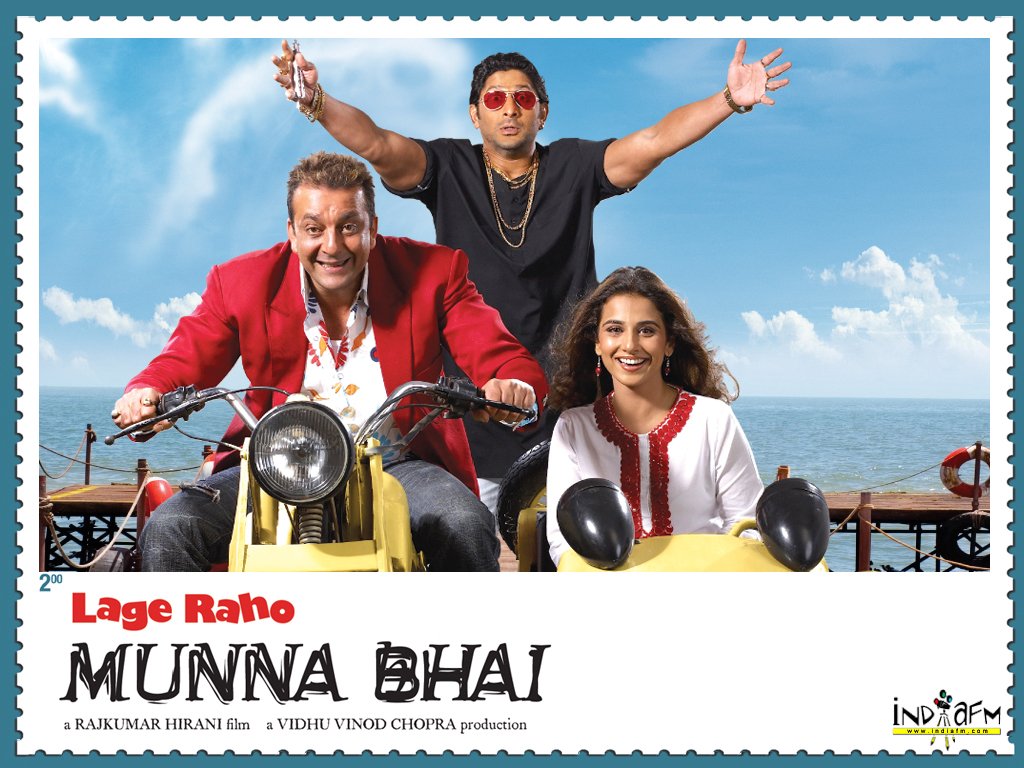 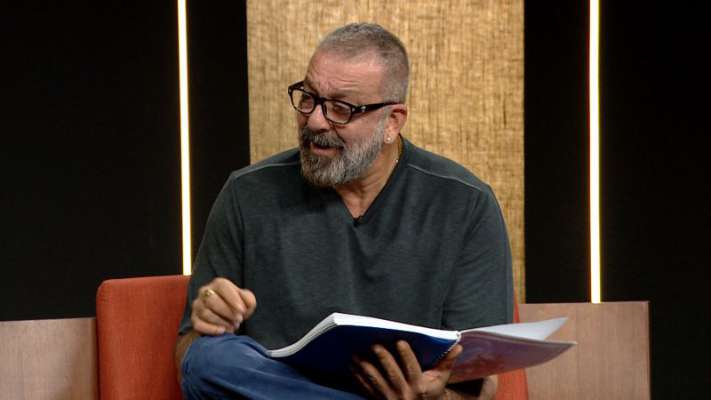 On the other hand, Boman who had gone for the special screening of the film at the United Nations spoke about his experience there and said, “It was unbelievable. For the United Nations screening I was there. The cops were watching, they told me, ‘I don’t understand a word but I loved the film’. Raju wrote me a letter saying that he feels he has self indulged in the film and let all of us down. I told him that Raju this is one of the most beautiful movies ever made, it moves me and the nation needs to be reminded that Bapu is our greatest champion not only of the country but of humanity. Raju got him back into our lives and we should always be grateful for that.”

Well, that is truly well said by Boman. We are indeed thankful for Rajkumar Hirani for directing Lage Raho Munnabhai through which the nation was reminded once again about the tremendous contribution Mahatma Gandhi made in making India a free country and the ideals that he lied by teaching not only us but the entire world of ‘satyagraha’ and ‘ahimsa’.

Watch the three episodes of the Off the Page with Lage Raho Munnabhai here: