Advertisement
HomeBOLLYWOODENTERTAINMENT NEWSAnd the trio is back! Kabir Singh director Sandeep Reddy Wanga joins forces with Bhushan Kumar and Murad Khetani for their next

And the trio is back! Kabir Singh director Sandeep Reddy Wanga joins forces with Bhushan Kumar and Murad Khetani for their next

Their first collaboration, Kabir Singh, featuring the fresh on-screen jodi of Shahid Kapoor and Kiara Advani has not only been highly appreciated across the globe, but the film also set the cash registers ringing at the box office and has emerged as one of the highest box office grosser of all time!  Taking their successful association to the next level post the mega success of Kabir Singh, the trio – producers Bhushan Kumar of T-Series, Murad Khetani of Cine1 Studios and director Sandeep Reddy Vanga join forces yet again for their next, a crime drama.

To be helmed by Sandeep, the crime drama is still in its scripting stage and the actors are yet to be finalized. The news of the trio joining hands post-Kabir Singh has certainly created huge curiosity among the movie buffs, wanting to know more about the film’s title and cast. Varun Dhawan and Ranbir Kapoor are said to be the frontrunners for the role.

Recommended Read: Sandeep Reddy Vanga's next to be titled 'Devil'; Mahesh Babu was the first choice before Ranbir Kapoor-Varun Dhawan? 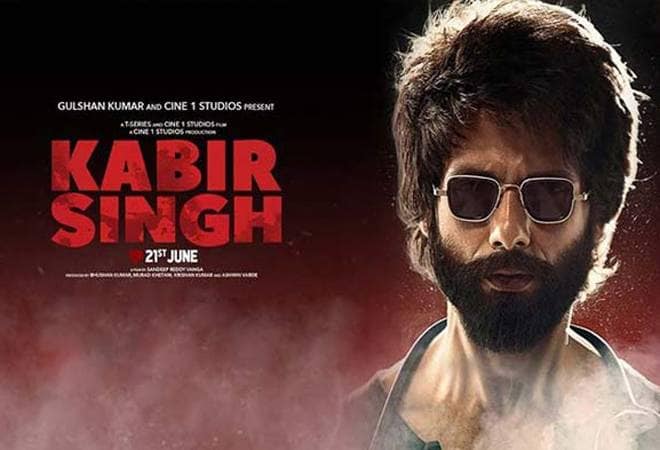 Producer Bhushan Kumar expressed his happiness and stated, “We all had a great time working on Kabir Singh and I am truly excited to once again associate with Murad bhai and Sandeep Vanga for our next, details of which will be officially announced soon. Sandeep is an extremely talented filmmaker and it's not just this one project, where we are partnering with him. There are many more films in the pipeline which T-Series is going make with Sandeep and I am really looking forward to it." 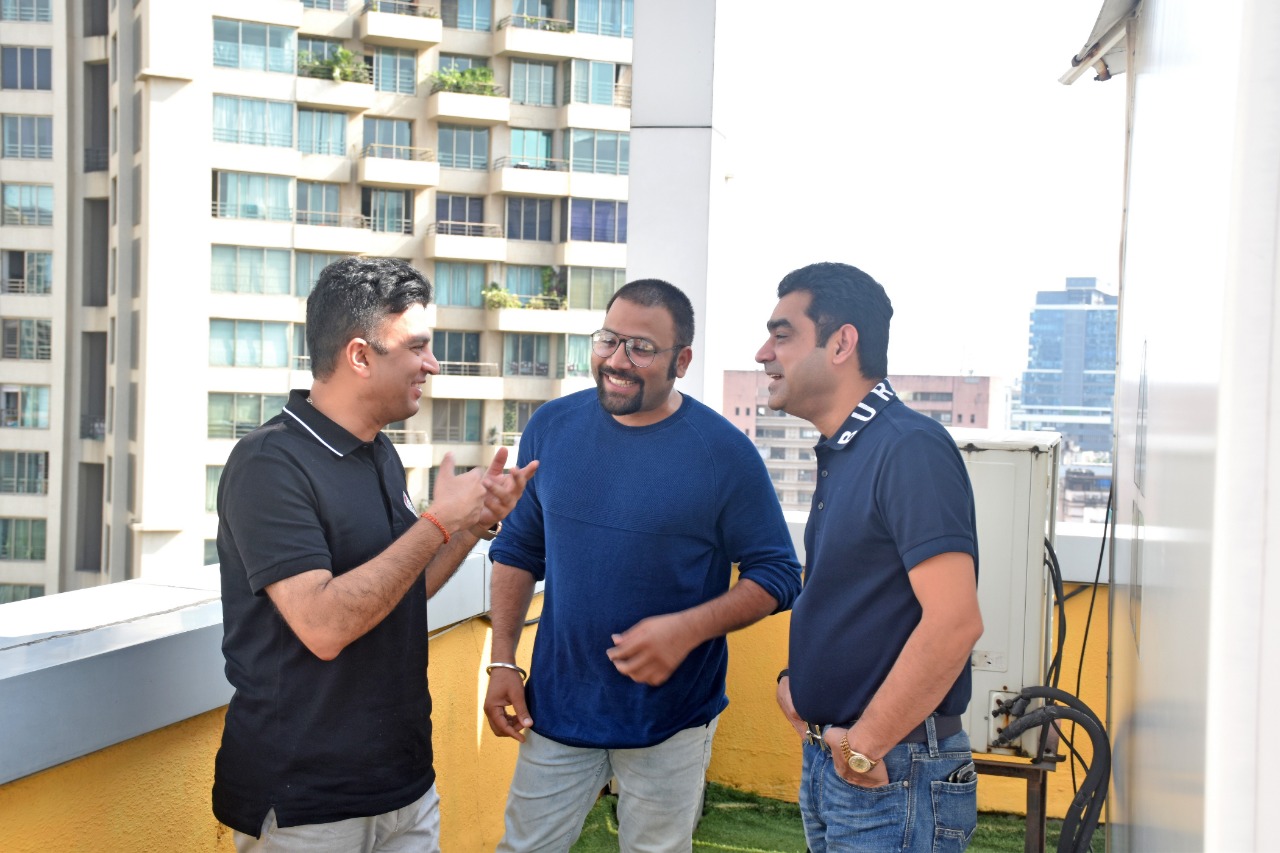 Speaking on the new venture, producer Murad Khetani added, “I believe the audience always likes to see something unusual and different on screen and our next offering will surely take the audience by surprise. It’s a great feeling to once again collaborate with Bhushan ji and Sandeep  ... Looking forward to creating history once again."

Sandeep Reddy Vanga said, “It's a pleasure to once again associate with Bhushanji and Murad bhai, I'm happy that my brother Pranay who produced Arjun reddy is now associating with T-Series and Cine1. The film is a crime drama, which will be a pan-India project. I really loved working with Bhushanji and Murad bhai on Kabir Singh, as they give you complete creative freedom and they always believe in good cinema and have great taste for music. I’m looking forward to working on more films with T-Series.”