At the age when everyone in India is gearing up for their retirement, two women in Uttar Pradesh’s Johri village were on their way to create history. Prakashi Tomar and Chandro Tomar, popularly known as The Dadis, became the oldest sharpshooters in the world, when they picked up the gun and aimed high in their 60s.

Their journey has not just inspired thousands of people around the world, but also a movie. Directed by Tushar Hiranandani, Saand Ki Aankh will present their life stories to the world. Ever since the Dadis have made a place for themselves nationally and internationally, winning multiple awards, thousands of men and women have been inspired by the two. 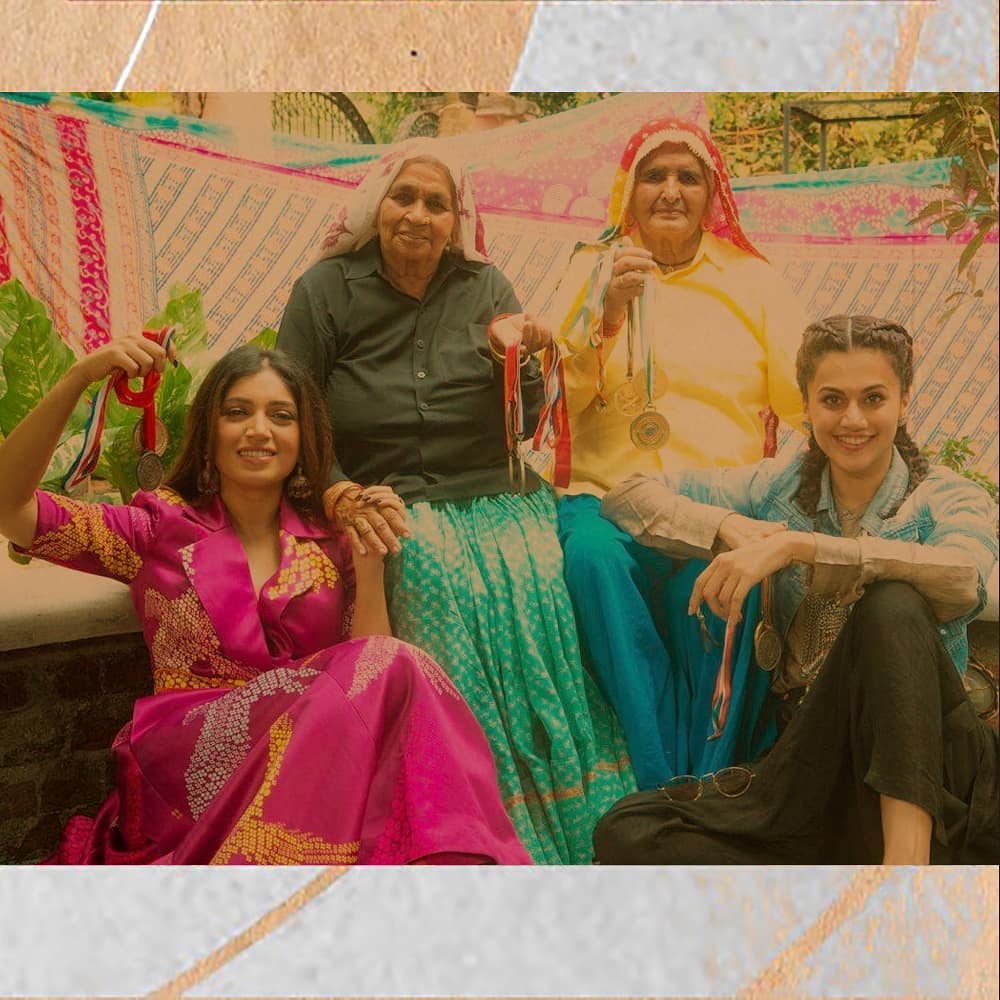 Many girls from the same village took up shooting as a sport and got jobs in the Army, Police, BSF on sports quota because they saw how hardwork of two women can reward in many ways. In fact, the first time the two marvelous ladies got a public platform on them was the chat show Satyamev Jayate, which was hosted by actor Aamir Khan. It was post that episode, that their skills and honours reached a larger audience.

The makers of Saand Ki Aankh want to take their story around the world to a larger audience. Talking about the same, Director Tushar Hiranandani says, "When I saw the shooter Dadis on Amir Khan's show, Satyamev Jayate & came to know about their journey and achievements, I just couldn't control my tears. I was so inspired that I told my wife, Nidhi, that this story needs to be told.  At that given moment we decided to tell their story to the world and yes that's how Saand Ki Aankh happened."