Advertisement
HomeBOLLYWOODENTERTAINMENT NEWSIf the film was made without me, it would have been a blockbuster: Kangana Ranaut holds herself responsible for the failure of 'Judgementall Hai Kya'

If the film was made without me, it would have been a blockbuster: Kangana Ranaut holds herself responsible for the failure of 'Judgementall Hai Kya' 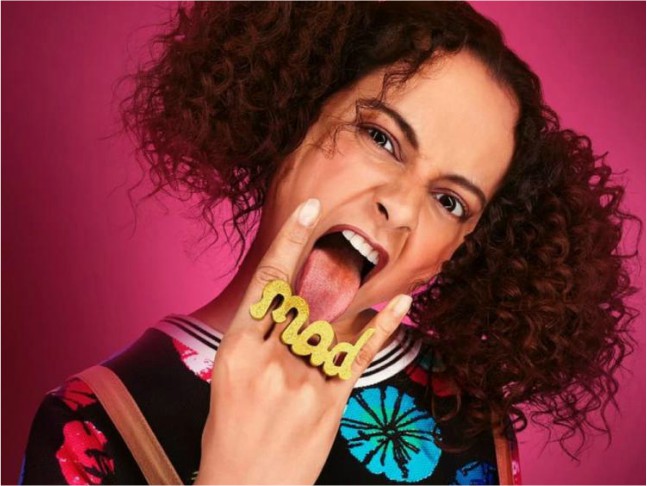 She was quoted saying, “If Judgementall Hai Kya was made without me on a budget of Rs 10 crore, it would have been a blockbuster at Rs 40 crore. However, because it was made at nearly Rs 30 crore, it just about broke even.” 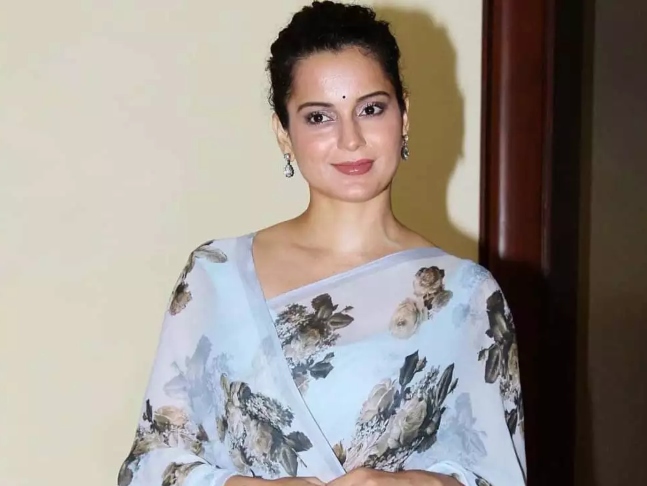 Recommended Read: Won't be acting in the films that I produce, but will guide new talent under my wing: Kangana Ranaut on venturing into production

The actress also confirmed of majorly producing digital films instead of taking the conventional route. She said, “I want to [back] a few small films and see how that goes. Eventually, I may do something on a bigger level.”

"I won't be acting in the films that I produce. There is a lot of talent around and I will hire actors who are perfect for the scripts. I will take new talent under my wing and guide them," Kangana had earlier said.

Workwise, Kangana was last seen in Judgementall Hai Kya. Her next films include Ashwiny Iyer Tiwari's Panga and Dhakad, both scheduled for a 2020 release.