Of drama and loads of fun! Kartik Aaryan, Janhvi Kapoor and Lakshya prep for 'Dostana 2'

Ever since Karan Johar announced the sequel of his 2008 rom-com Dostana, starring Priyanka Chopra Jonas, Abhishek Bachchan and John Abraham, fans have been sent into a zone of excitement. What's more, to add on to ecstasy is Kartik Aaryan along with Janhvi Kapoor will be leading the second installment with newbie Lakshya. While fans have been keeping on their toes to delve deeper into the details of the film, which is currently into its script-reading stage, the director of Dostana 2, Collin D'Cunha, on Monday, on his Instagram stories delighted the audience by taking them inside the session held during the course of the day. Shot inside the Dharma Productions office, Kartik, Janhvi and Lakshya gave a glimpse into their crazy camaraderie and had us all desperate to watch them on the big screen.

In the picture, we can see Lakshya have a hearty laugh as Kartik is up to some mischief. Janhvi, while looking at them, struck a dramatic pose. This is the first time that Kartik, Lakshya and Janhvi have come together in the same frame. 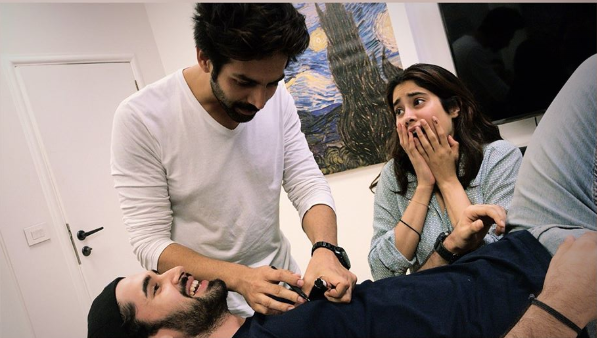 Our shutterbugs outside Dharma Productions' old office in the suburbs clicked Lakshya and Janhvi as they exited the premise to head back home in the evening. 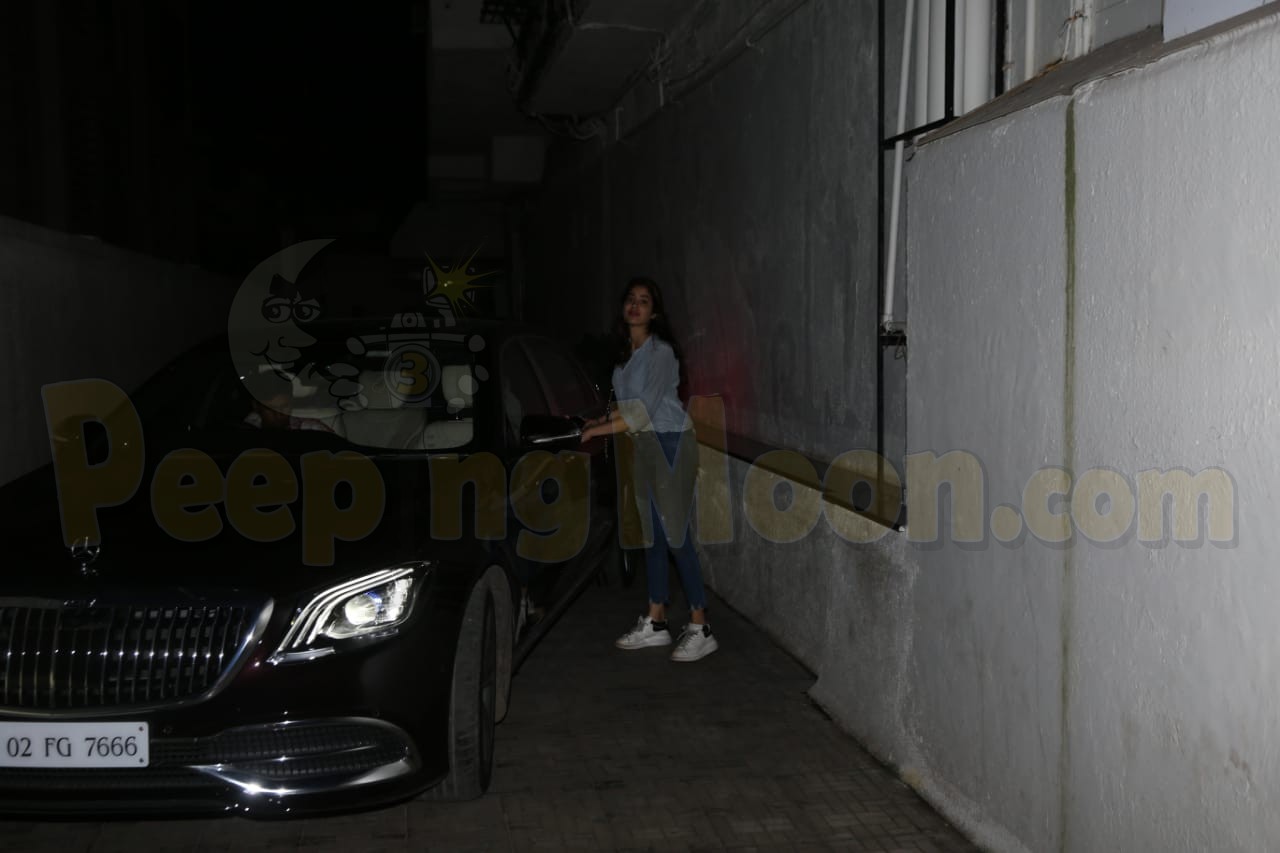 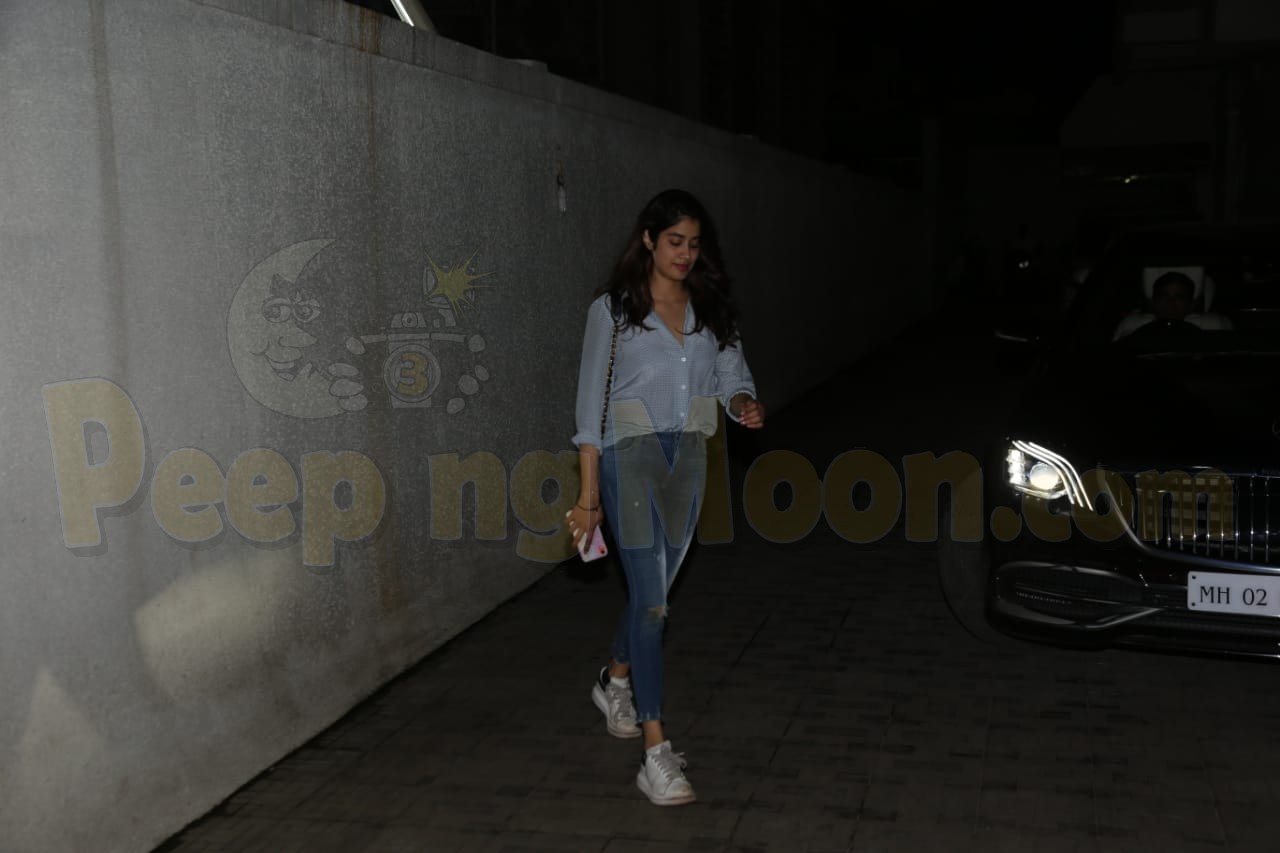 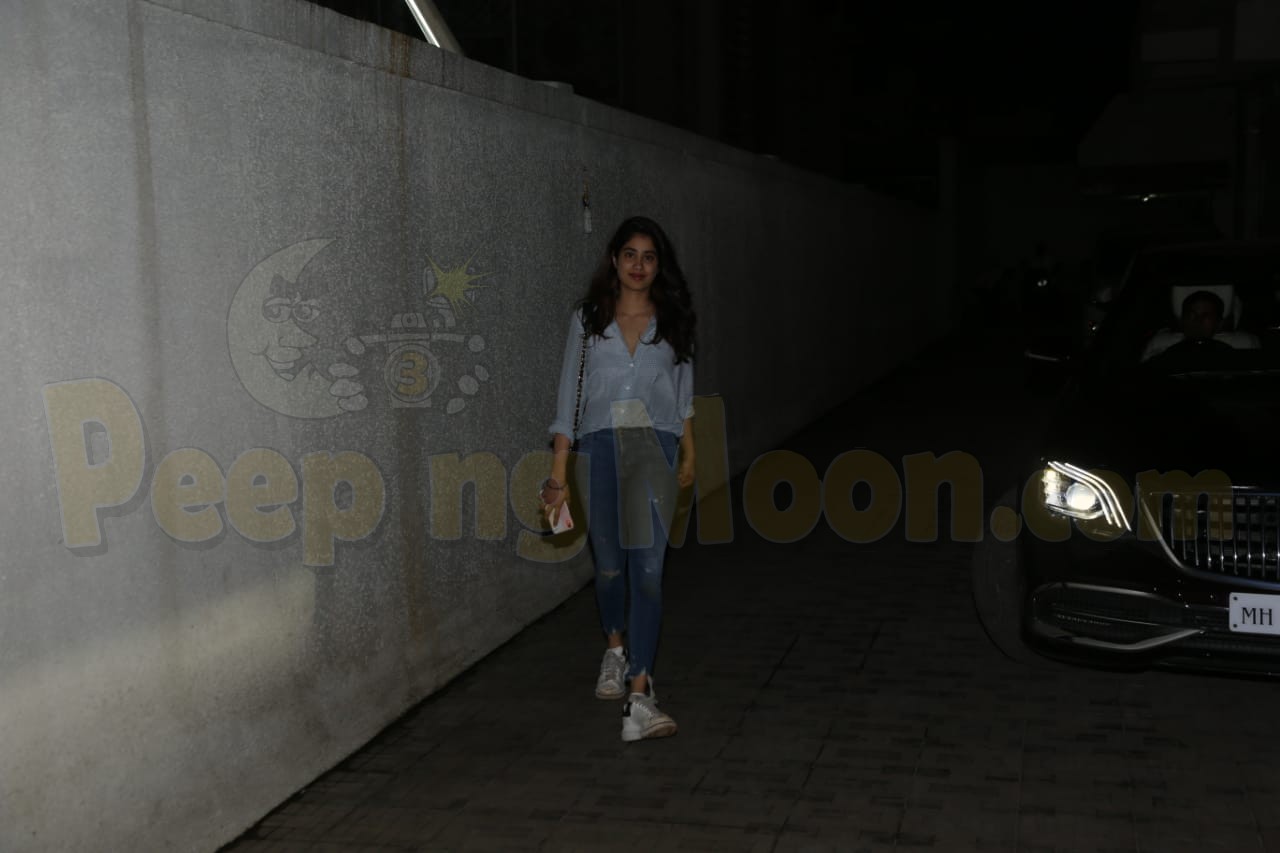 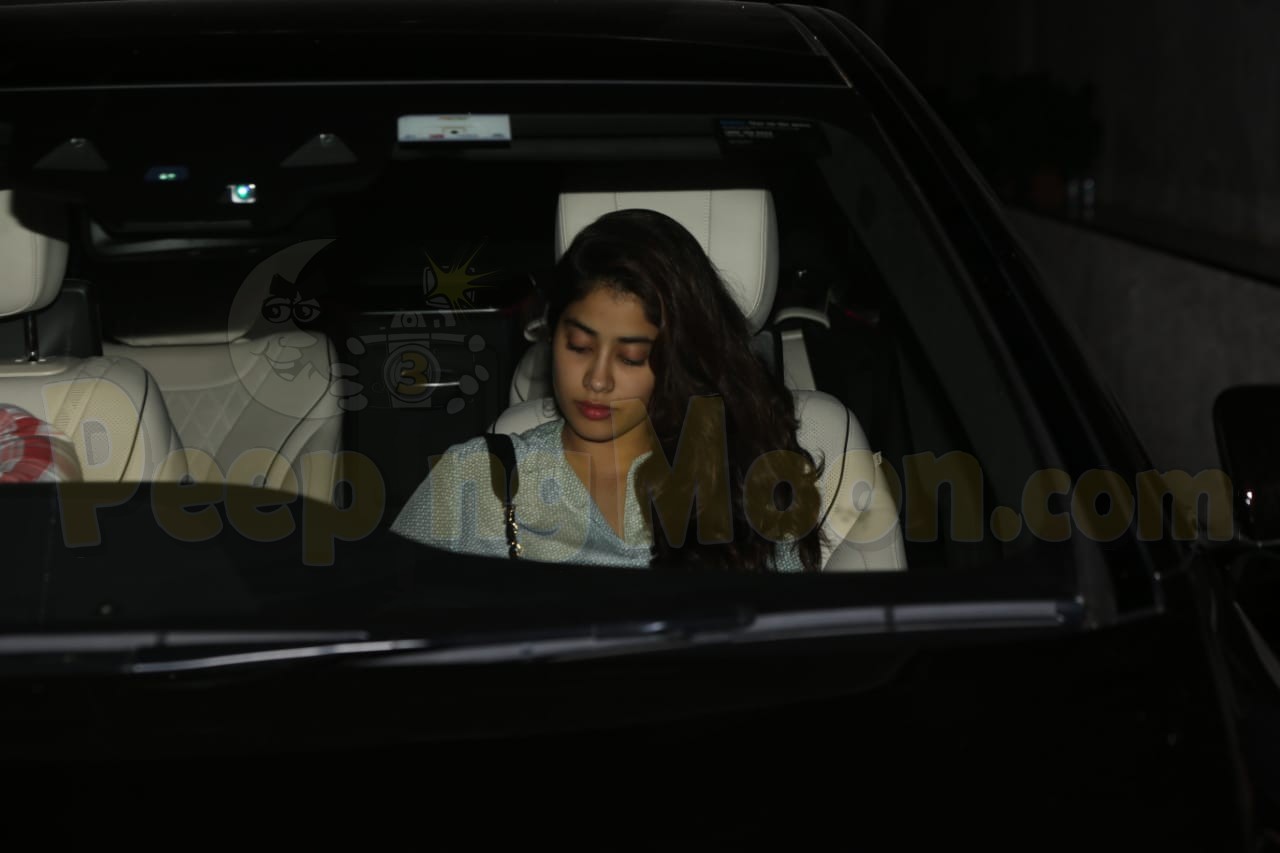 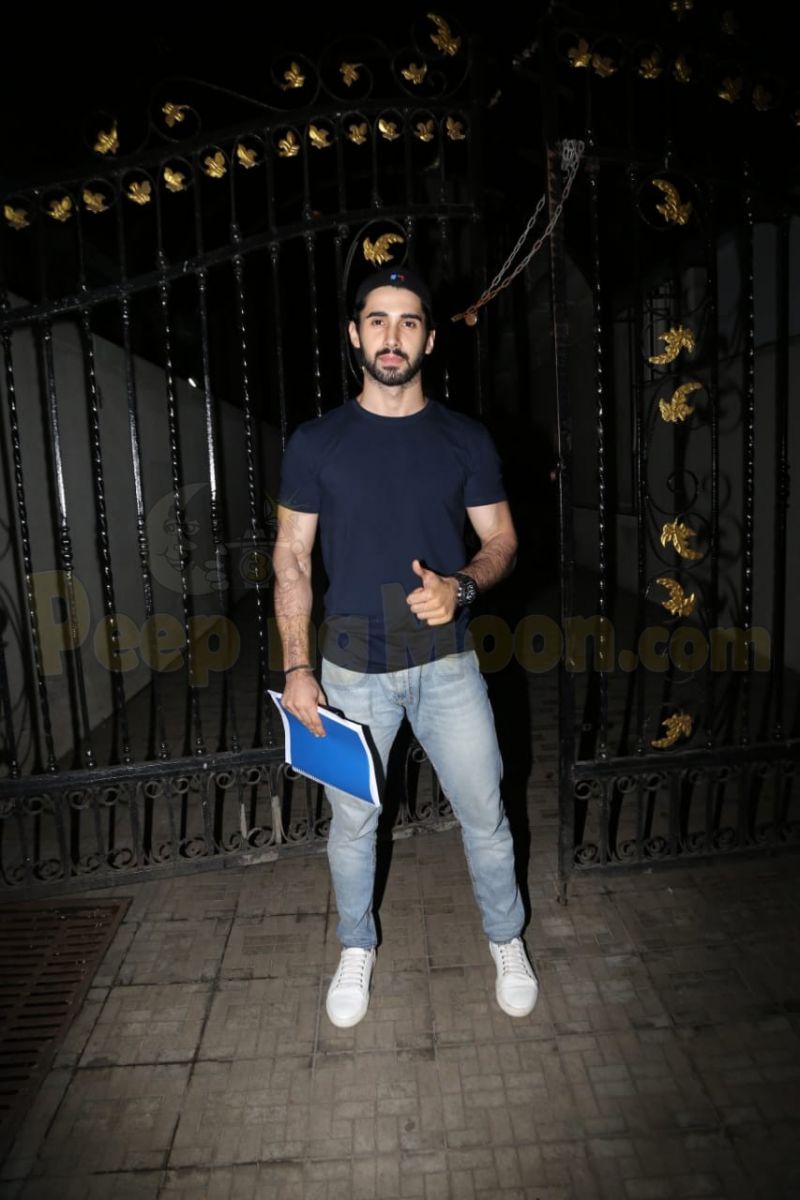 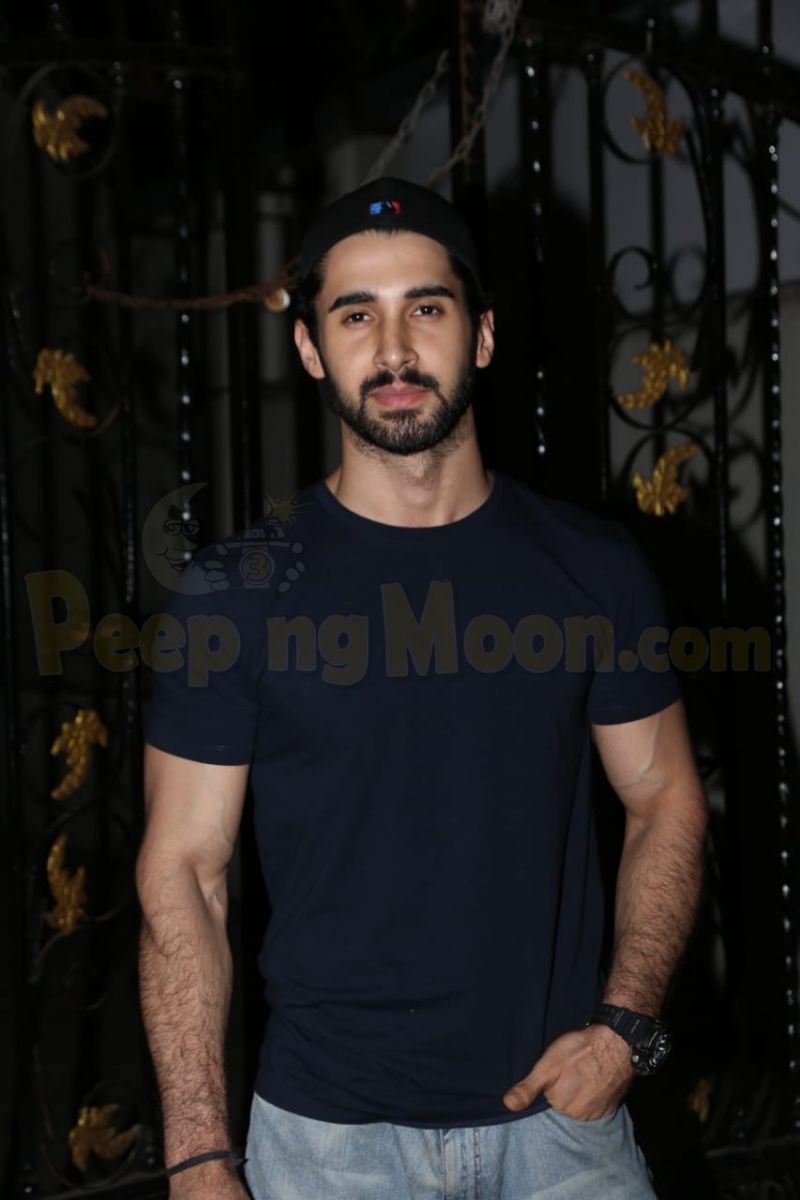 As per reports, Dostana 2 will go on floors in the first week of November with the team travelling to Chandigarh and other North Indian cities for around 22 days. The film will be bankrolled by Karan under his banner Dharma Productions. Dostana 2, doesn't just mark the debut of director Collin but also of Lakshya, who was formerly known by the name of Laksh Lalvani, a popular face on TV. The film is likely to release in 2020.