Bollywood star Kangana Ranaut has not been approached for a Hindi remake of the recent Tamil thriller Aadai, it was confirmed on Wednesday. "We are venturing into Bollywood with the Hindi remake of Aadai. We are planning to do it with a very popular star. Contrary to some reports, we have not approached Kangana Ranaut for the project. The director and the rest of the crew will be finalised soon," stated producer Arun Pandian of A&P Groups, who has acquired remake rights of Aadai in all languages.

Aadai, directed by Rathna Kumar, featured Amala Paul in the title role. The story unfolds over a single night when Amala as Kamini, who plays the free-spirited Kamini, wakes up naked in an abandoned building after a party. 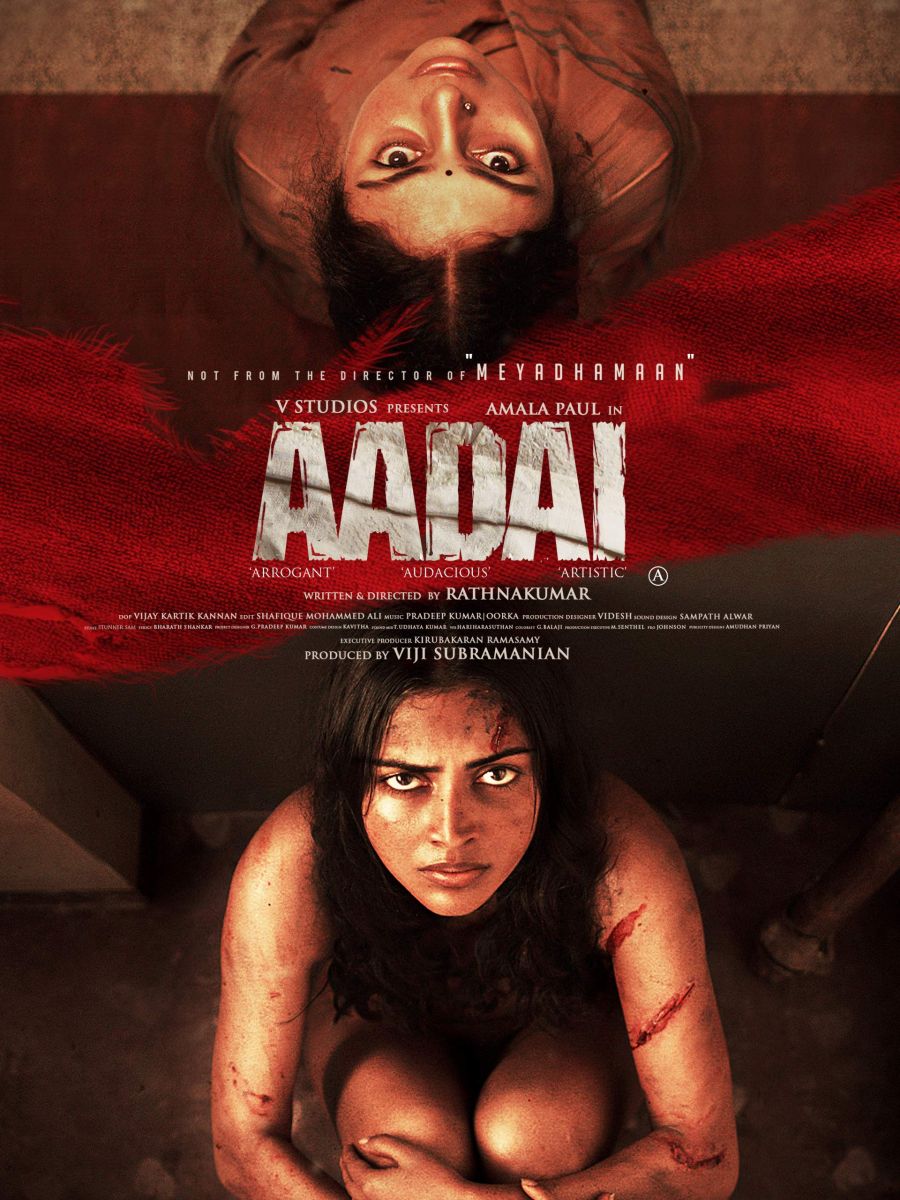 Despite courting controversy on its bid to define what really constitutes freedom, Aadai won acclaim for the way its protagonist crushed every trope associated with the depiction of the mainstream Tamil heroine.

The film failed to click at the box-office, although it was appreciated by critics.

Dil Lauta Do: Sunny Kaushal and Saiyami Kher take us through a gripping lovelorn story set against breathtaking visuals

Saif Ali Khan reacts to fans' request of doing' Baby’s Day Out' remake with son Taimur Ali Khan, says 'it would be so tiring to do a movie with Tim'