The festival of joy and lights, Diwali, remains to be the most sought after and anticipated one throughout the year. Be it celebrating the festival with friends and family or bringing out the newly purchased outfits, those three-four days of the occasion hold a special important across each household in India, including Bollywood celebrities. Tinsel town members, as Diwali arrives, step outside to attend lavish parties hosted by their industry friends. From puja to feast, B-Town does it together and similarly, on Sunday, the Gen-Y of cinema gathered at filmmaker Karan Johar's production banner Dharma Productions to celebrate Diwali by performing Laxmi Puja.

Kartik Aaryan, who has collaborated with Karan for Dostana 2, attended the puja. Dressed in a white kurta, the actor made a stylish appearance. He was joined by his Pati, Patni Aur Woh co-stars Ananya Panday and Bhumi Pednekar. Speaking of Ananya, the actress who made her debut with Karan's Student Of The Year 2, looked gorgeous and chic in a heavily embellished red dress. Bhumi looked pretty in a pastel coloured dress and went easy on the glam. 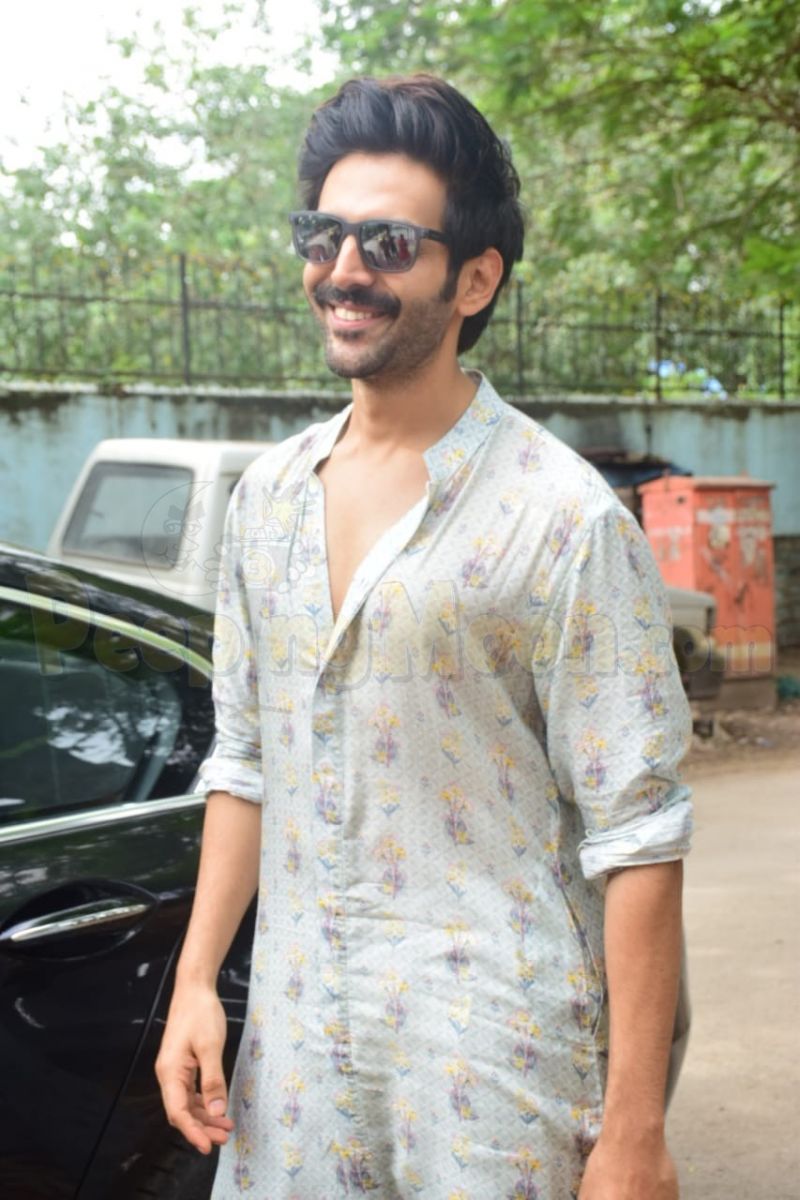 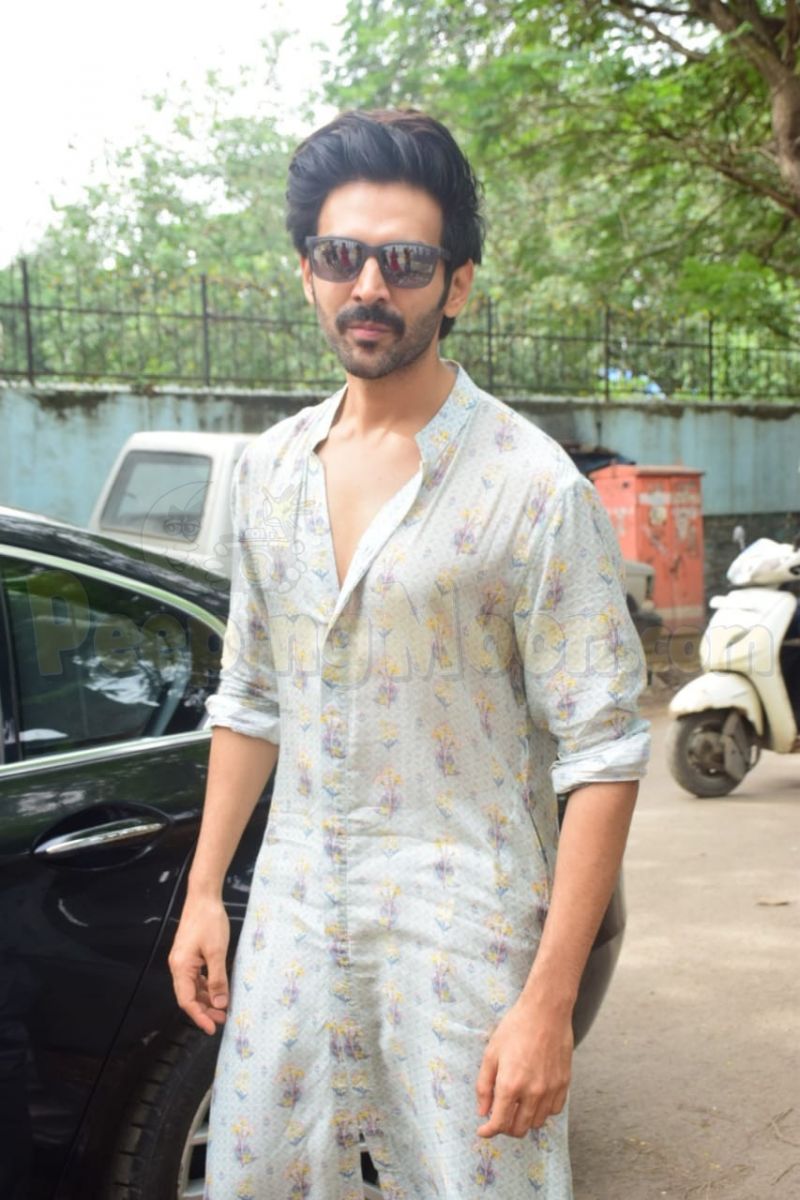 Janhvi Kapoor, who has an array of interesting films lined up with Dharma Productions, brought in Diwali with her industry friends. For the occasion, she opted for a magenta and green half-saree. Going easy on accessories and glam, Janhvi looked refreshing and radiant as she flashed her pretty smile. She was joined by her Dhadak co-star Ishaan Khatter and Dostana 2 actor Lakshya. Posing with her brother Arjun Kapoor, Janhvi painted a perfect picture at the do. 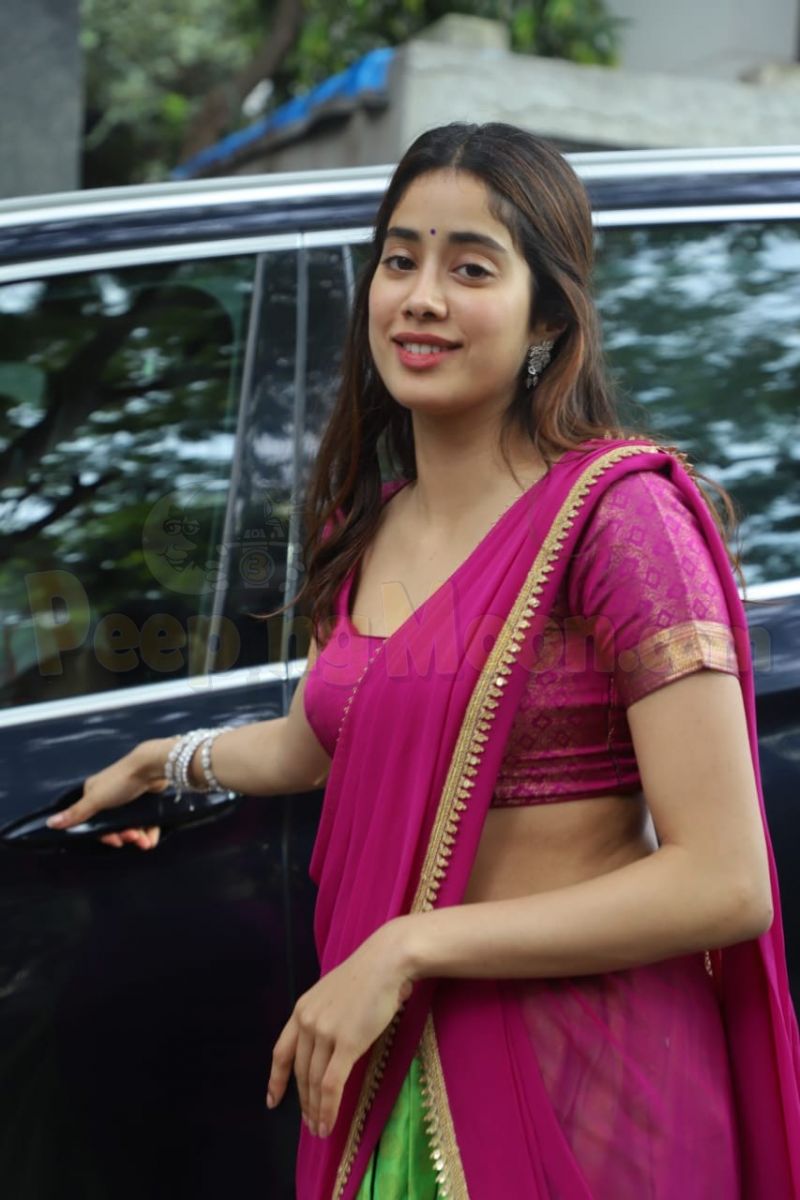 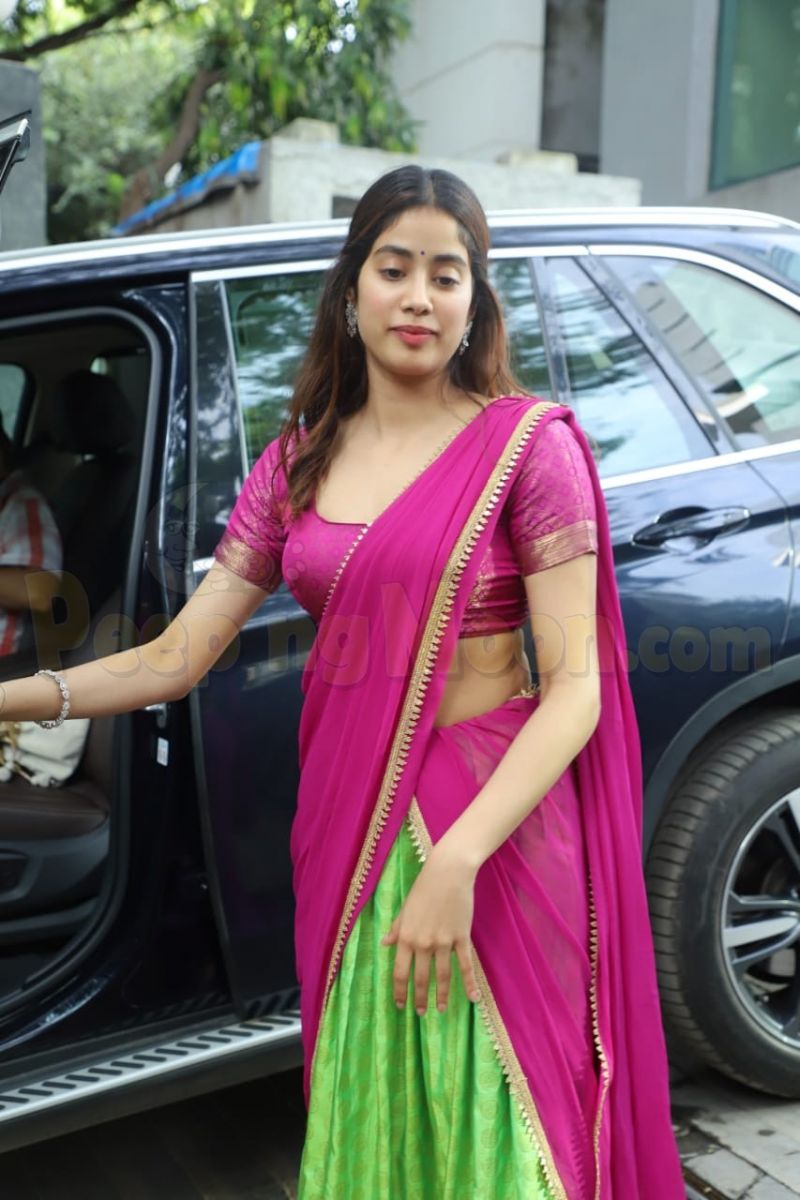 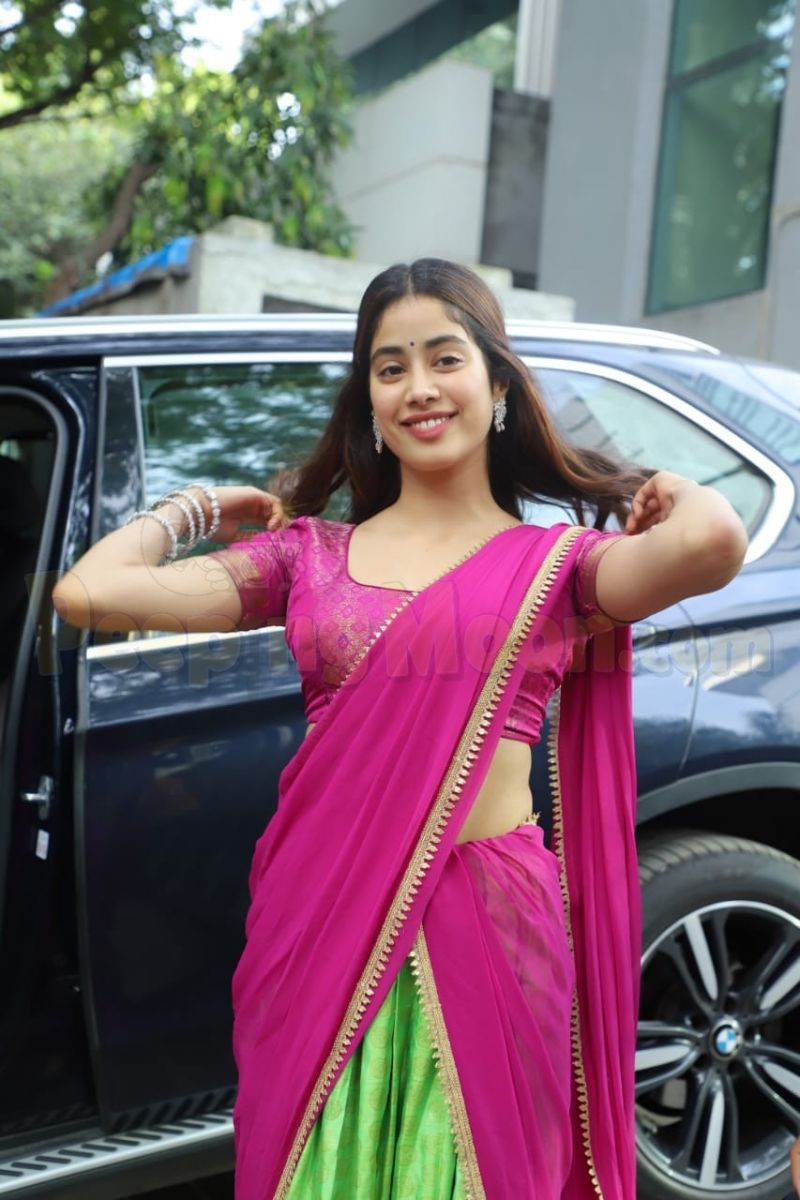 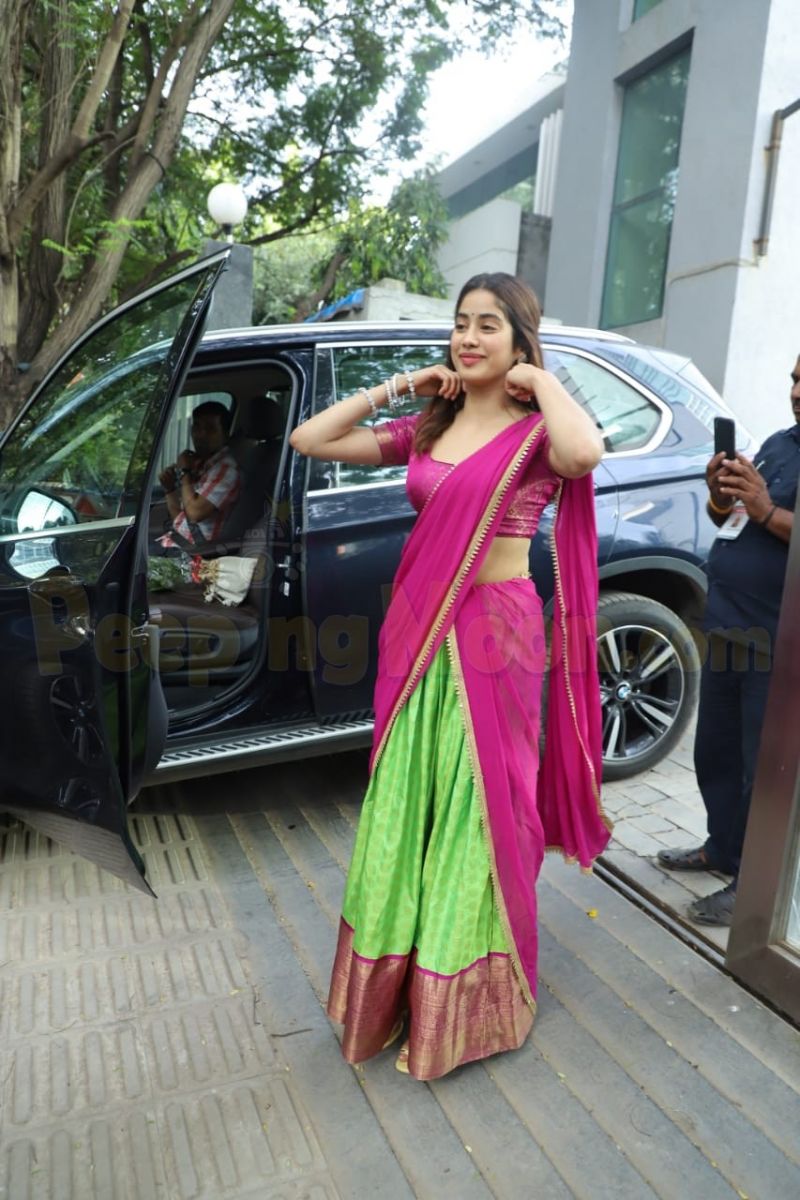 Coolie No. 1 co-stars Sara Ali Khan and Varun Dhawan accounted for some fun pictures at the puja celebrations. Varun, handsome in a off-white kurta posed with the Dharma family while Sara, resplendent in a simple yellow ethnic wear, was all smiles. Sara and Varun were joined by Vicky Kaushal, who is currently shooting for Sardar Udham Singh. Vicky has collaborated with Dharma for Bhoot: Part One The Haunted Ship and Takht while Sara did Simmba with the production house. Varun is Karan's protege. 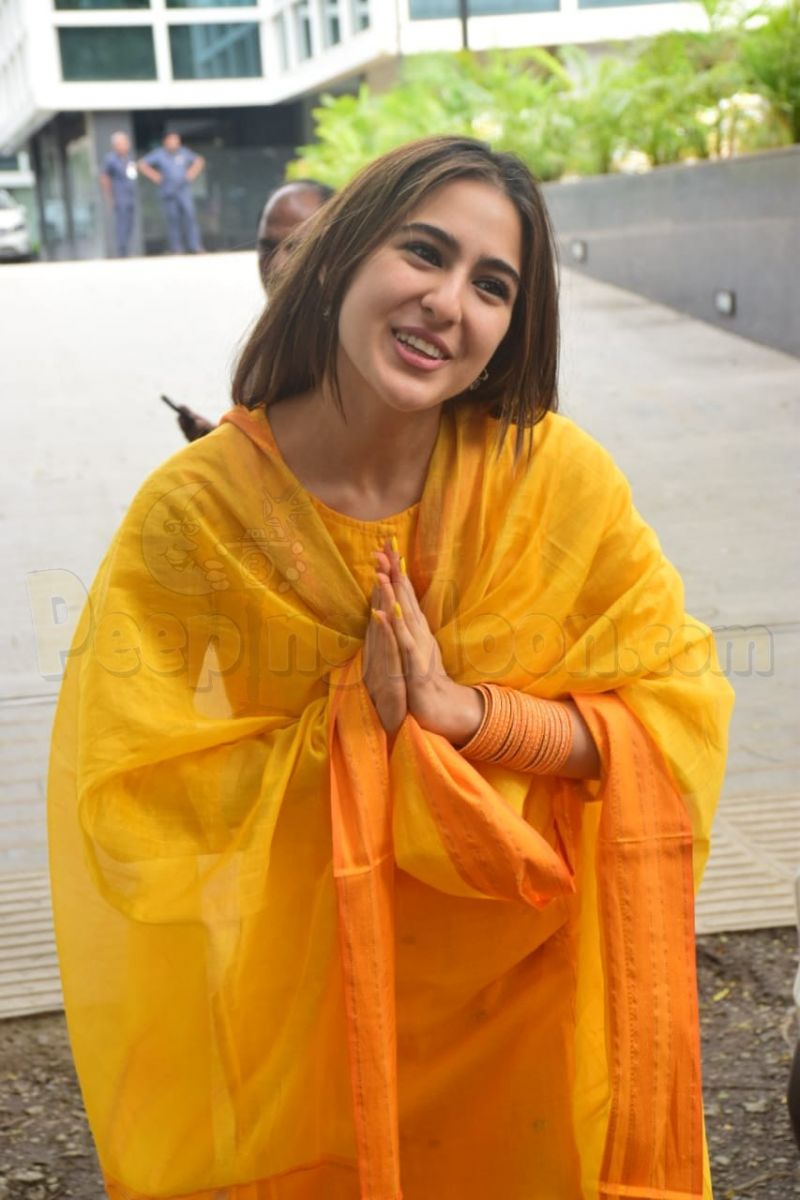 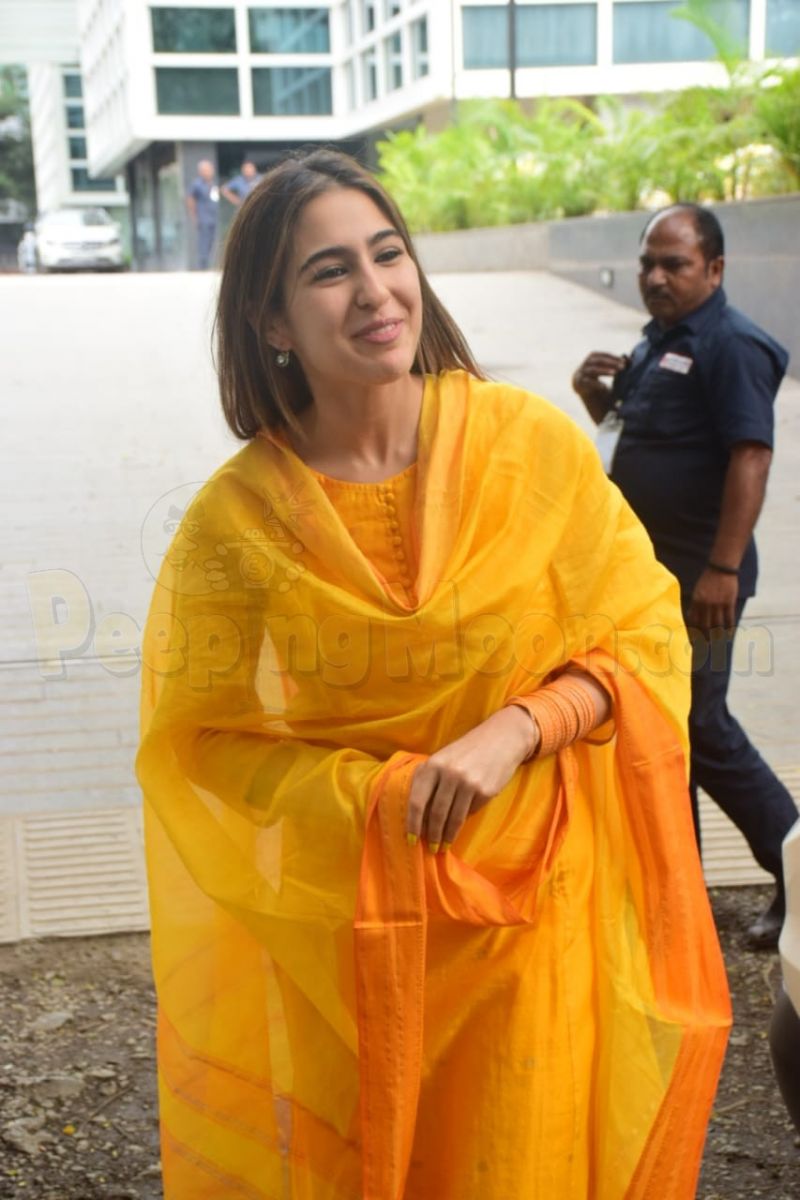 Dharma Productions' Shershaah co-stars Kiara Advani and Sidharth Malhotra joined Karan and others for the puja. Kiara, who considers Karan to be her mentor, painted a gorgeous picture in a light yellow dress and looked radiant while Sidharth, who made his debut with Student Of The Year, directed and produced by Karan.

Festive feels It's definitely my favourite time of the year! Wishing you all a very Happy Diwali. Have a blast but stay safe

Papa Karan, at the celebrations, posed with his lovely munchkins Roohi Johar and Yash Johar and painted a perfect family picture for years to come.