Advertisement
HomeBOLLYWOODENTERTAINMENT NEWSRanveer Singh does away with his '83 mustache for 'Jayeshbhai Jordaar', calls himself 'Ae Chikna'

Ranveer Singh does away with his '83 mustache for 'Jayeshbhai Jordaar', calls himself 'Ae Chikna'

It won't be wrong to say Ranveer Singh is amongst the finest actors the country has ever got. Be it his impeccable comic timing or ability to relive the aura of an emperor on celluloid, the Bajirao Mastani star has done it all with perfection. Now, as he wrapped the shoot of his upcoming film '83, Ranveer is gearing up to begin yet another film which is titled Jayeshbhai Jordaar with Yash Raj Films. And for the project, Ranveer, who is known for his mustache and beard look, got done with it and went for a clean-shaven style.

Soon after he got the transformation done, Ranveer unveiled his new clean-shaven look on Instagram and playfully called himself 'chikna'. Winking for the selfie, the actor added his charm with a youthful vibe. "Ae Chikne," Ranveer wrote while sharing the picture.

Our shutterbugs clicked Ranveer as he stepped out in the city post the change in look. Sporting a hoodie, the actor waved out to the lens as he proceeded towards his car. 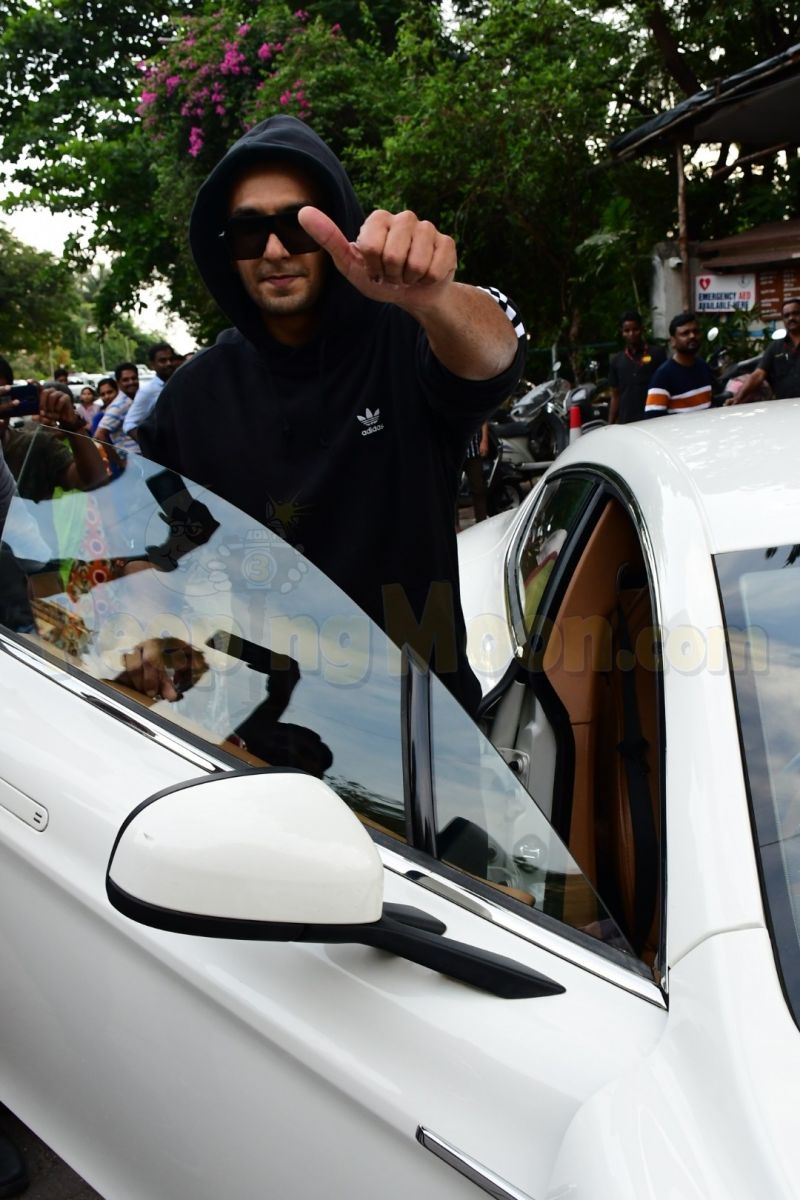 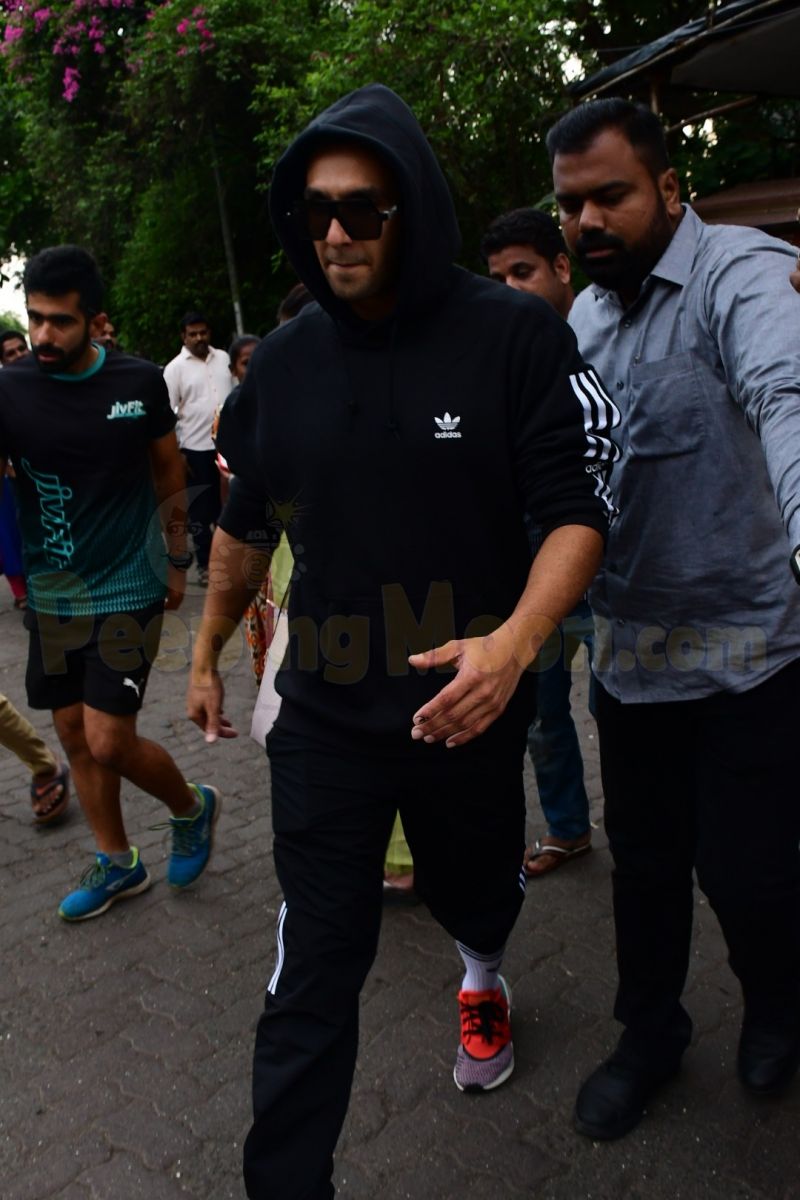 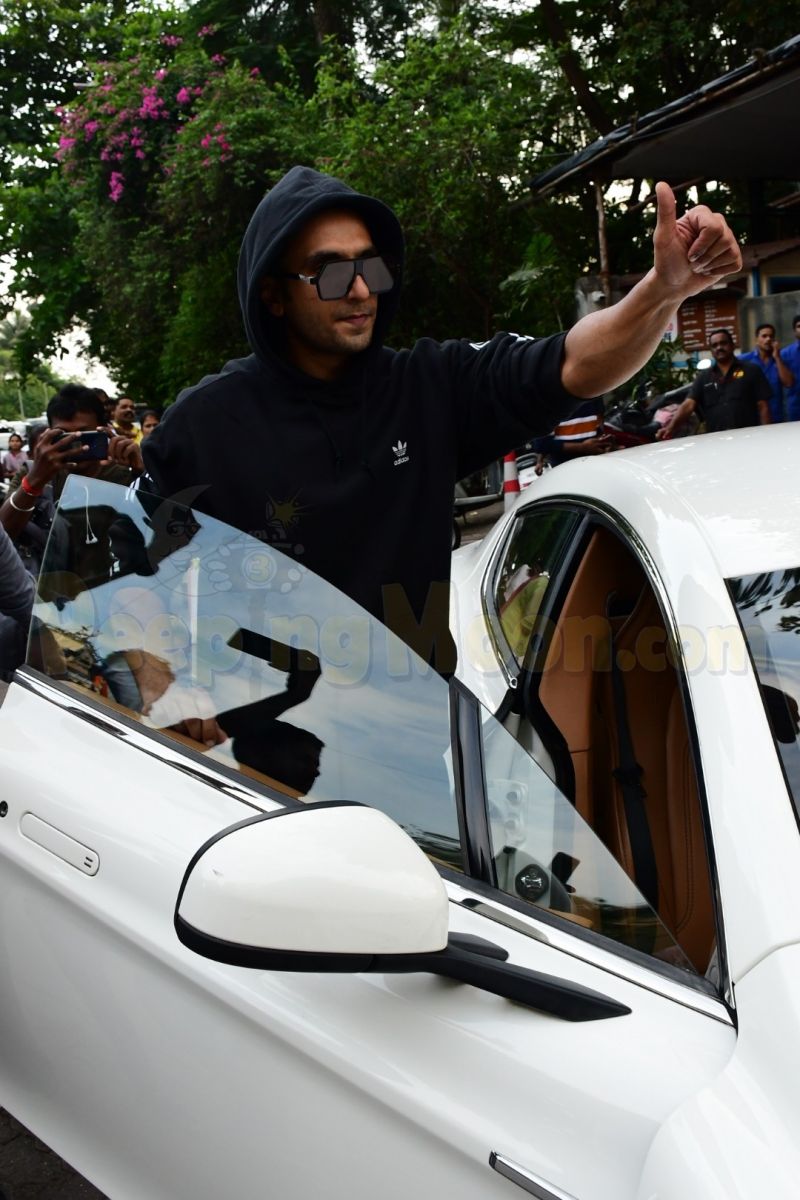 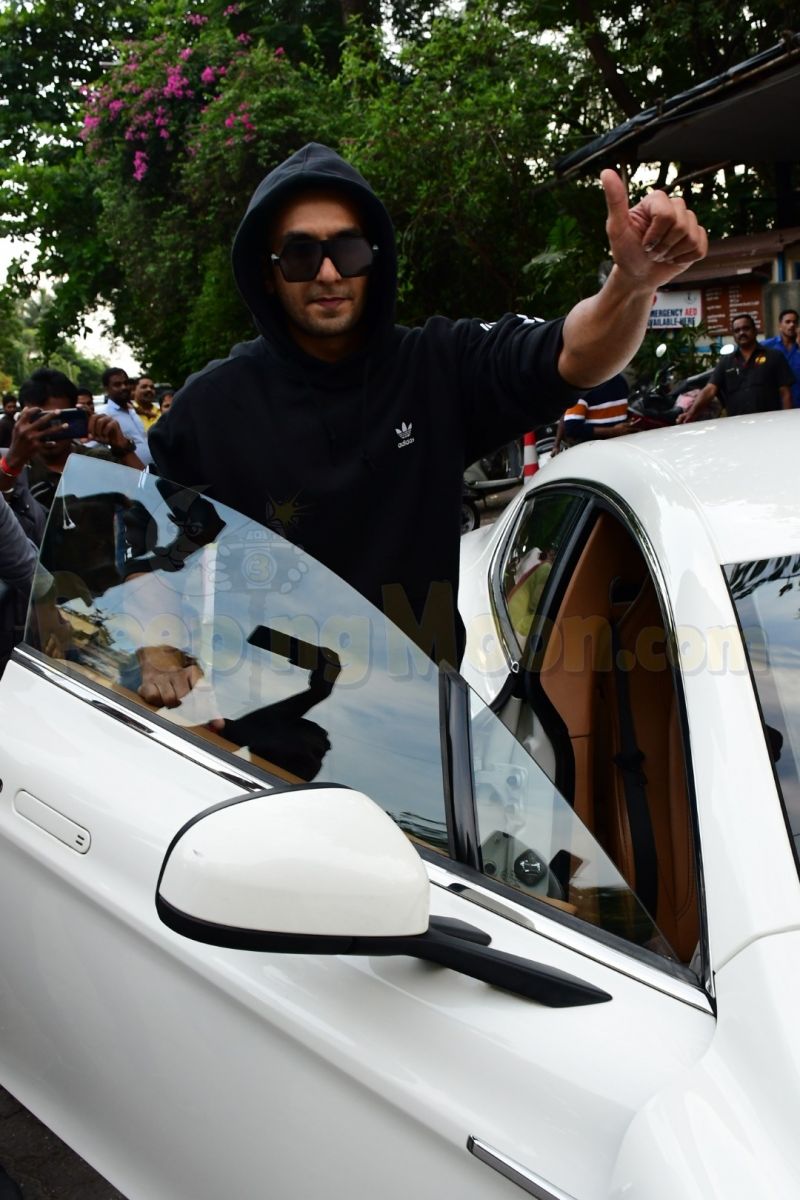 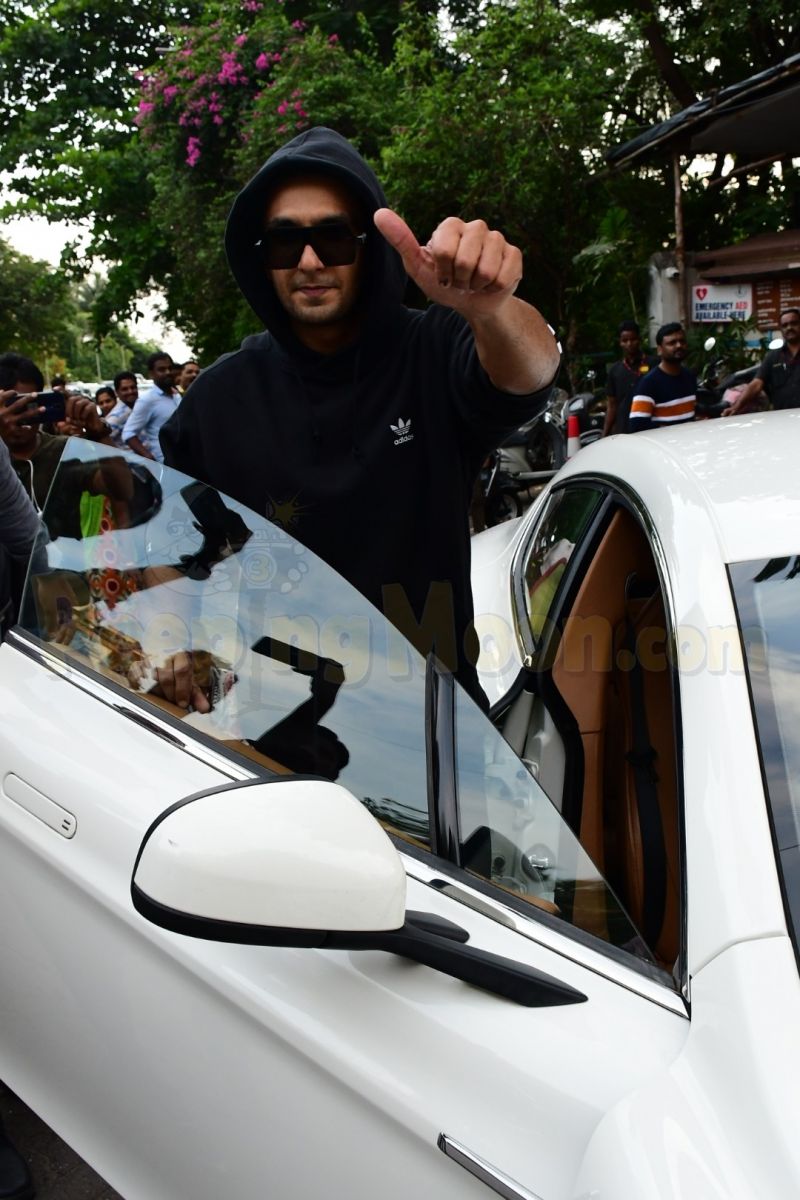 Speaking of Jayeshbhai Jordaar, the film, as per PeepingMoon.com sources, will kickstart in November with Ranveer and Shalini Pandey, who is better known for her role in Arjun Reddy as Preethi. She will be making her Bollywood debut with this Divyang Thakkar directorial. In Jayeshbhai Jordaar, Ranveer plays a hilarious Gujarati character by the name of Jayeshbhai, who goes on to comically win everybody’s love. The film is said to shoot across locations in Gujarat and Mumbai till January 2020.